In the early days of the horseless carriage, if you wanted a nice car, you picked your frame/running gear and then found a coachbuilder to make the body.  This was the recipe for expensive cars until the auto manufacturers decided they wanted 100% of the pie and started putting fancy bodies on their frames.  Oddly enough, there are still a few firms around that specialize in coachbuilding (Zagato, Pininfarina, Bertone, to name a few).  The question for our Thursday Twister is: what can you find for sale around the web that was coachbuilt? 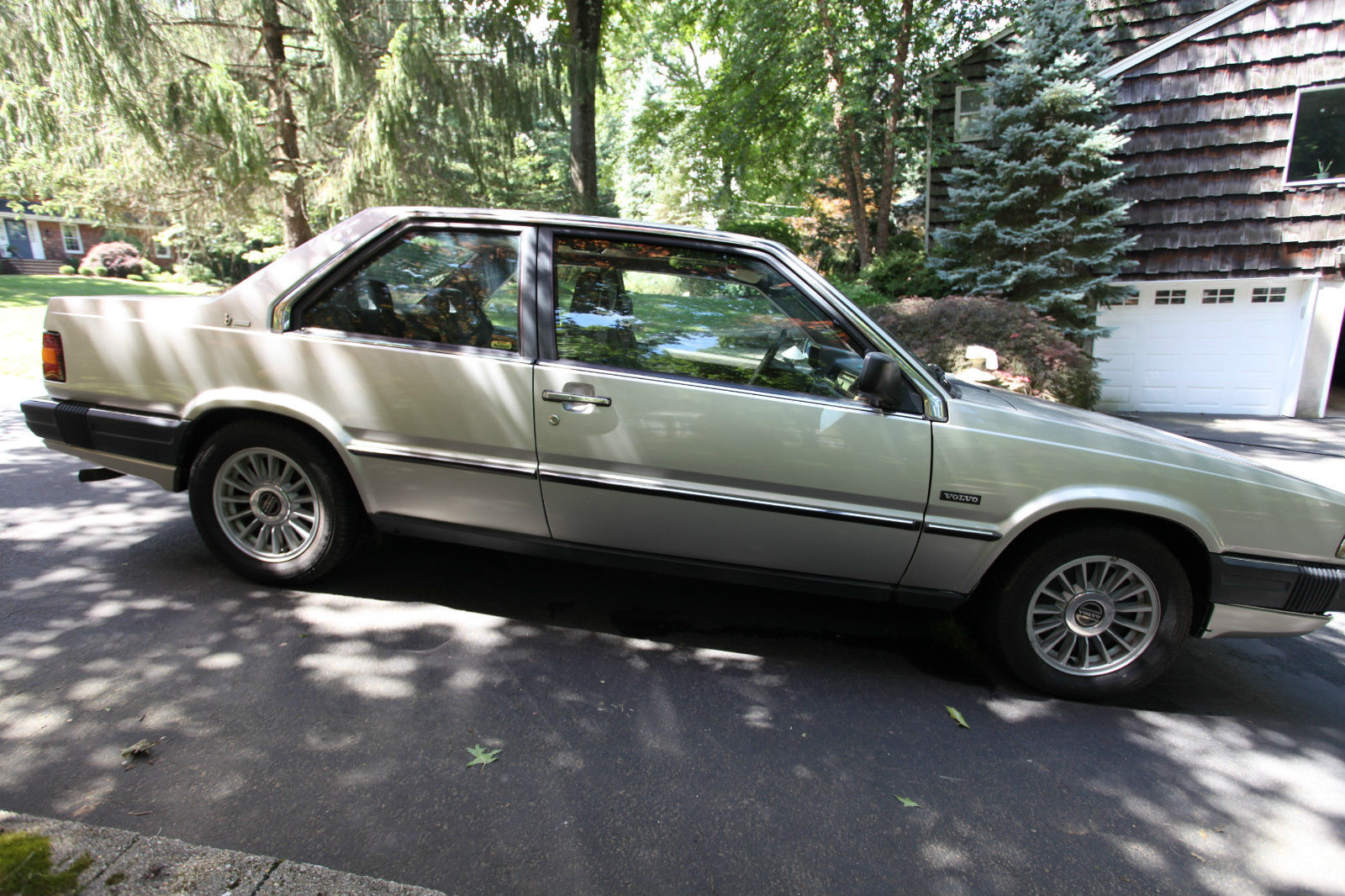 The Volvo 780 Bertone Coupe is an interesting example of modern coachbuilding — from 1986 through 1990 you could get an Italian (Bertone) built body on top of sturdy Swedish mechanical parts.  Like this 1989 Volvo 780 Bertone here on eBay offered for $6,000 buy-it-now or make-offer.

What other examples of coachbuilding from the 70s/80s/90s can you find? Comments below.