I know what you are going to say — but the Lancia Fulvia is front wheel drive, not cool. Yes, it is true that modern front wheel drive cars are designed that way by a commission of bean counters looking for bottom line profit.  Take the rental fleet reject Chrysler 200 for instance — front wheel drive because the buyers wouldn’t notice and it saves thousands in tooling/design/parts vs a rear-drive version.  It wasn’t always that way, and some older front-drive cars were designed that way as an attempt by their builders to make a better car, not a cheaper car.  Many of the early Citroën cars, Saab’s 60s lineup, the Olds Toronado, and the Lancia Fulvia all fall into the category of cars that were designed with engines connected to the front wheels on purpose.  Find this 1972 Lancia Fulvia Sport Zagato 1.3 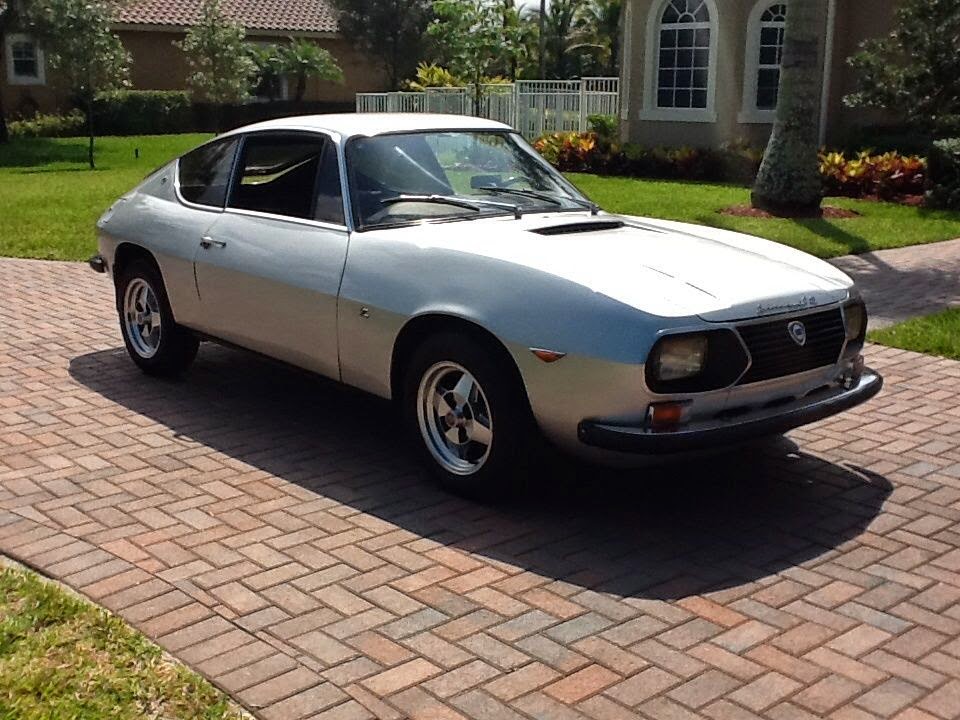 What possible reason could Lancia have for fitting the transmission to the front wheels?  It was for traction in low friction surfaces for rally racing of course.  When you place most of the vehicle weight over the driving wheels you have a vehicle that is able to put power to the ground on snow/ice and loose surfaces extremely well.  Additionally the application of power during a turn will help pull the car in the direction of steering instead of doing a bunch of fishtailing.  Front drive may not be as fun, but the 1972 International Rally Championship winning Fulvia says it is fast in dirt/snow/ice. 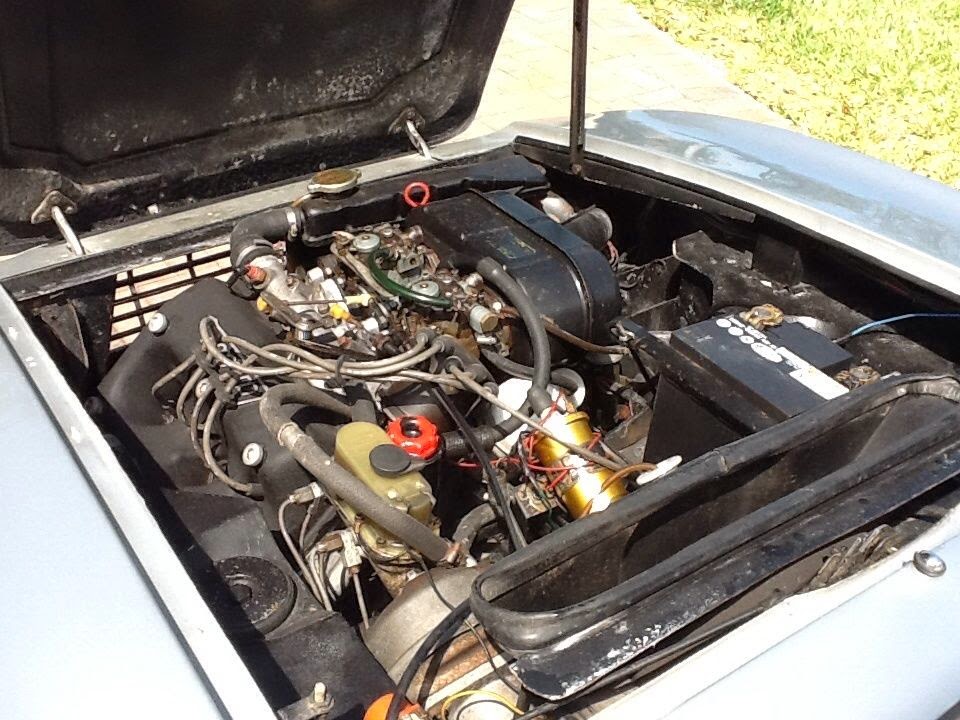 Power comes from Lancia’s own V4 engine, a narrow angle V that is similar to Volkswagen’s VR6 engine and uses a single head with
intake on one side and exhaust on the other with complex passages that
route intake/exhaust flow to the correct cylinders. 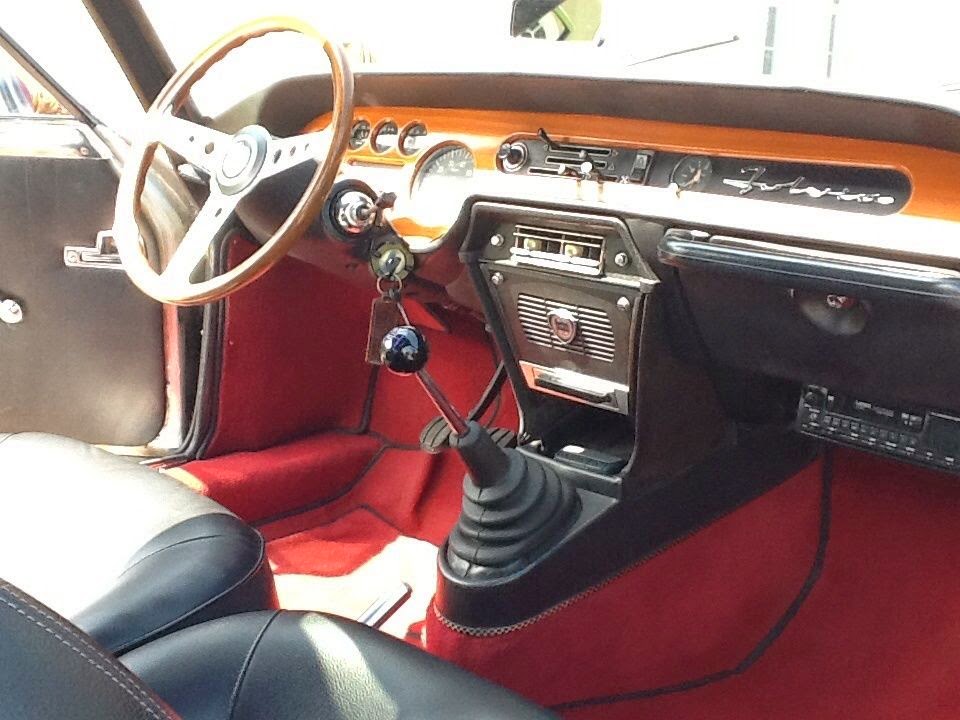 This Fulvia is the Sport Zagato and shared mechanical parts with the regular Fulvia but has a fastback body designed by Ercole Spada (Aston Martin DB4 Zagato, Alfa Romeo Giulia Tubolare Zagato, BMW E32 7-series, E28 5-series and E34 5-series, Alfa Romeo 155..etc) when he was head of design at Zagato Milano s.r.l.   They are sought after cars with fairly high values, but consider what you can get in a Porsche 911 of the same era and sudden the Fulvia Sport Zagato seems like a deal. 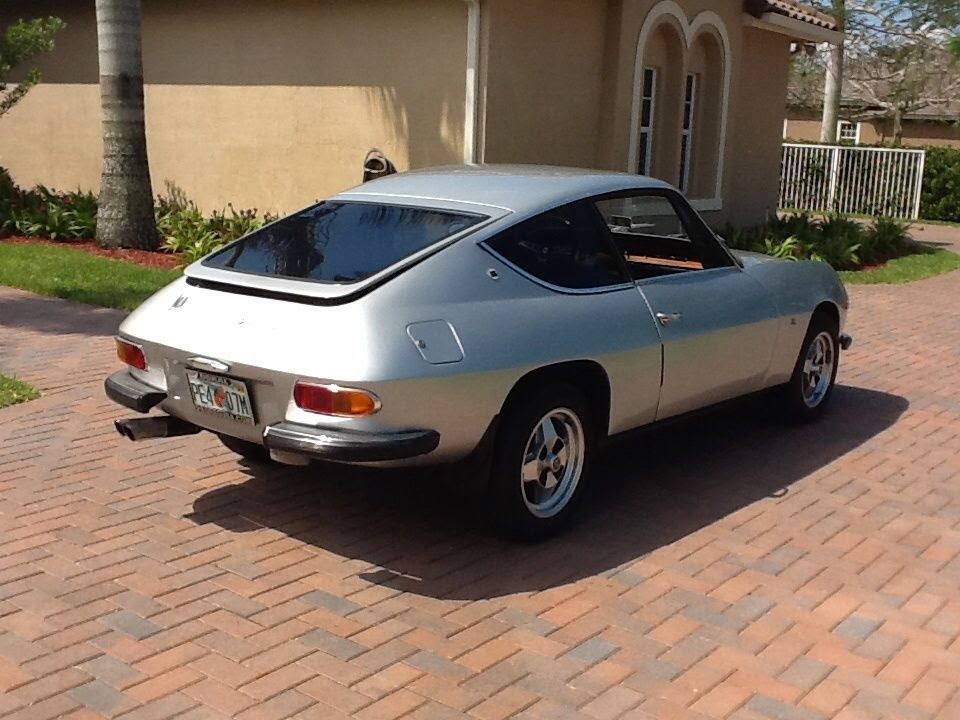 See a cooler way to join the Italian club?  tips@dailyturismo.com