Time for another edition of Daily Turismo’s favorite game, Mid Week Match-Up (TM), which is basically like match.com for car dudes.  Today’s subject is oppositelock regular desu-san-desu who writes to us:

Anywhere in the continental US as long as it has no rust.


What do you think he should get? 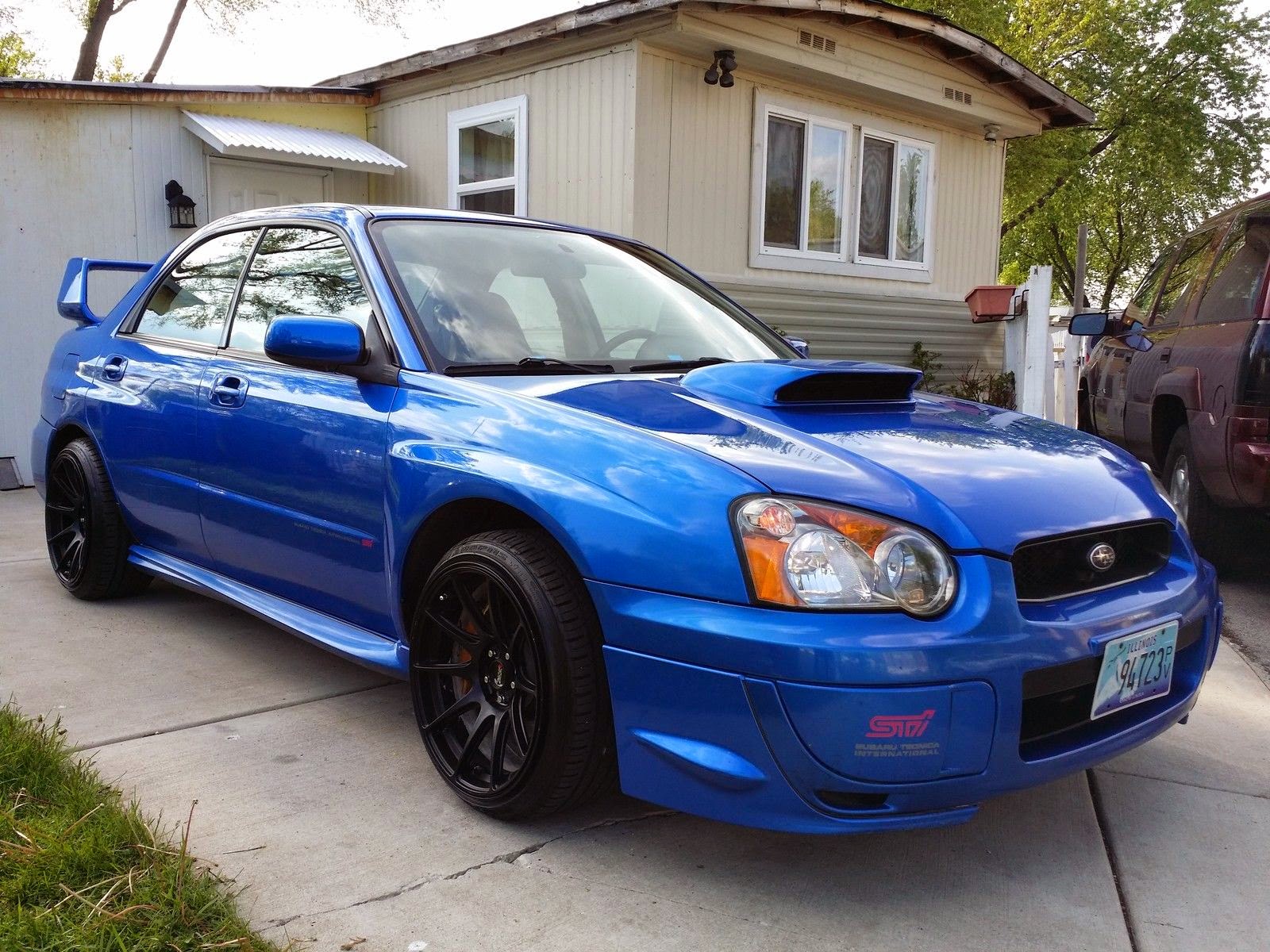 The STi version of the Subaru Impreza WRX was first released for the US market in 2004 and were lightened rally machines for the street.  Time has marched on and in the next 10 years the STi has only added luxury features, sound deadending insulation, and gotten heavier — so the first year is arguably the fastest and rawest drive available.  It is also the only version to meet Desu-san-desu’s $15k price criteria, such as this 2004 Subaru Impreza WRX STi

currently bidding for $10k on ebay reserve-not-met with about 12 hours to go. 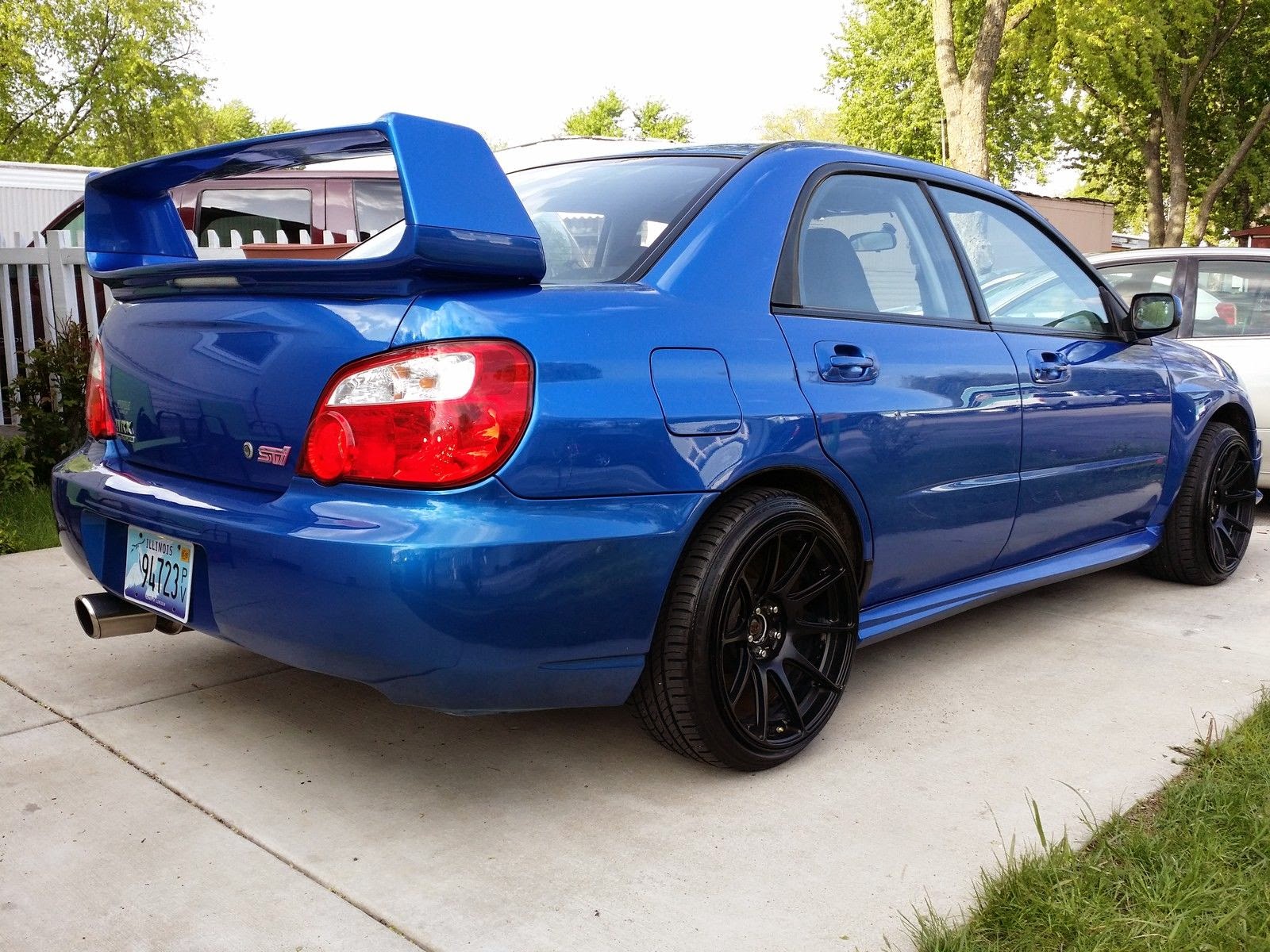 The STi gives you 300 horsepower with a 3200 lb curb weight, but finding a stock example is difficult. The only part of Desu’s requirement that this one fails is “decent gas mileage.”  With only 2.5 liters you’d expect decent fuel economy, but with a turbo that is always spooled up when you put your foot into it, the fuel goes away quickly.  What do you suggest for Desu?  Comments below.