Everybody wants to claim they were the first to do something.  It doesn’t matter that the good old USA was first to put a man on the moon in 1969, because the Ruskies can say they were the first to put an object on the moon with their Luna 2 mission in 1959, and the Chinese will point out that Shi Shen (4th century BC) was the first to accurately predict lunar eclipses — so where does this leave us?  The point is, you don’t have to be first to leave a lasting impression, you just have to be a badass about it.  BMW may not have built the first hot hatch when they built the Touring version of their successful 2000 Tii on the New Class platform, but they did a fantastic job.  Find this 1973 BMW 2000 Tii TOURING here on eBay

currently bidding for $21,000 reserve-not-met with 7 days to go, located in Laguna Beach, CA. 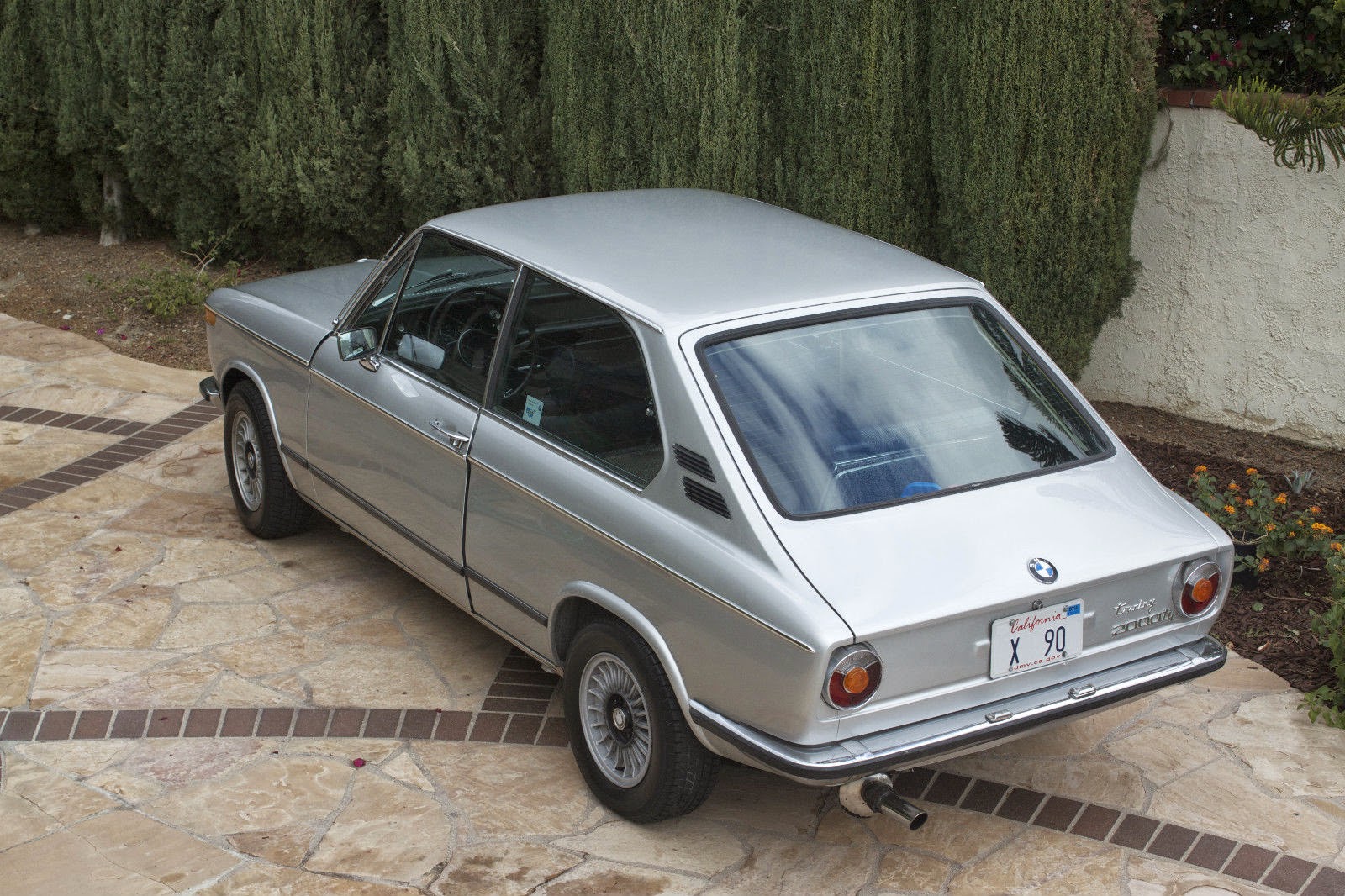 The  2000/2002 Tii hatchback was sold in Europe starting in 1971 and was actually available in Tii trim before the 2002 Tii was released.  The Touring version might look like it shares most sheet metal with the standard 2002, but the front windshield is raked back at a steeper angle and uses taller glass all around.  Of the 30,000 Touring models produced (71-74) none were originally sold in North America, so you’ll need to pay top dollar for an import like this one. 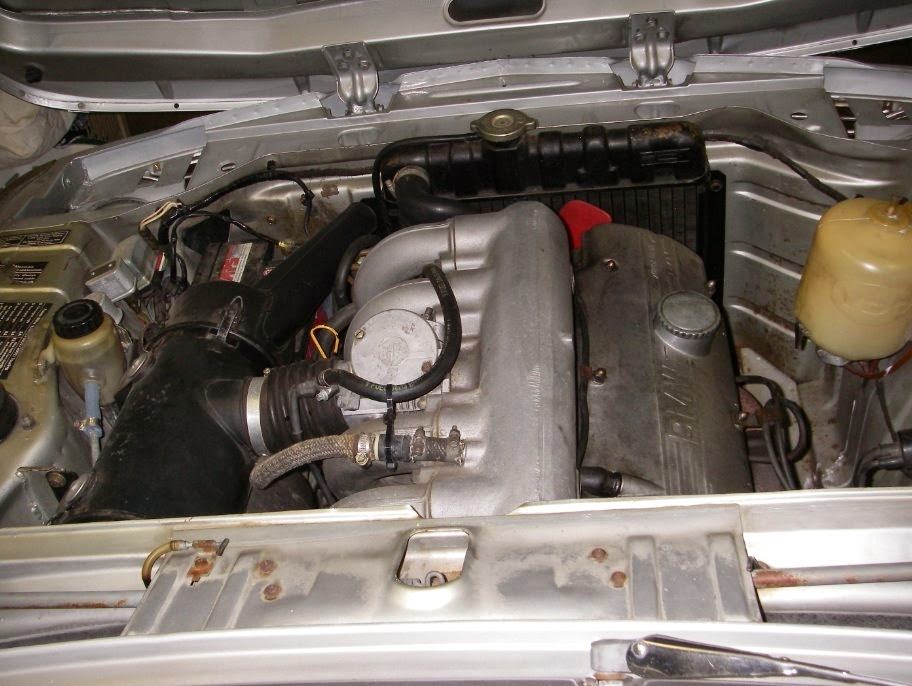 Under the hood is a 2.0 liter inline-4 fuel injected with Kugelfischer mechanical fuel injection and rated at 130 horsepower when new.  A few years ago it was all the rage to replace the tricky fuel injection system with a few weber cars, but today the originalist collectors demand the flapper valve based fuel injection. 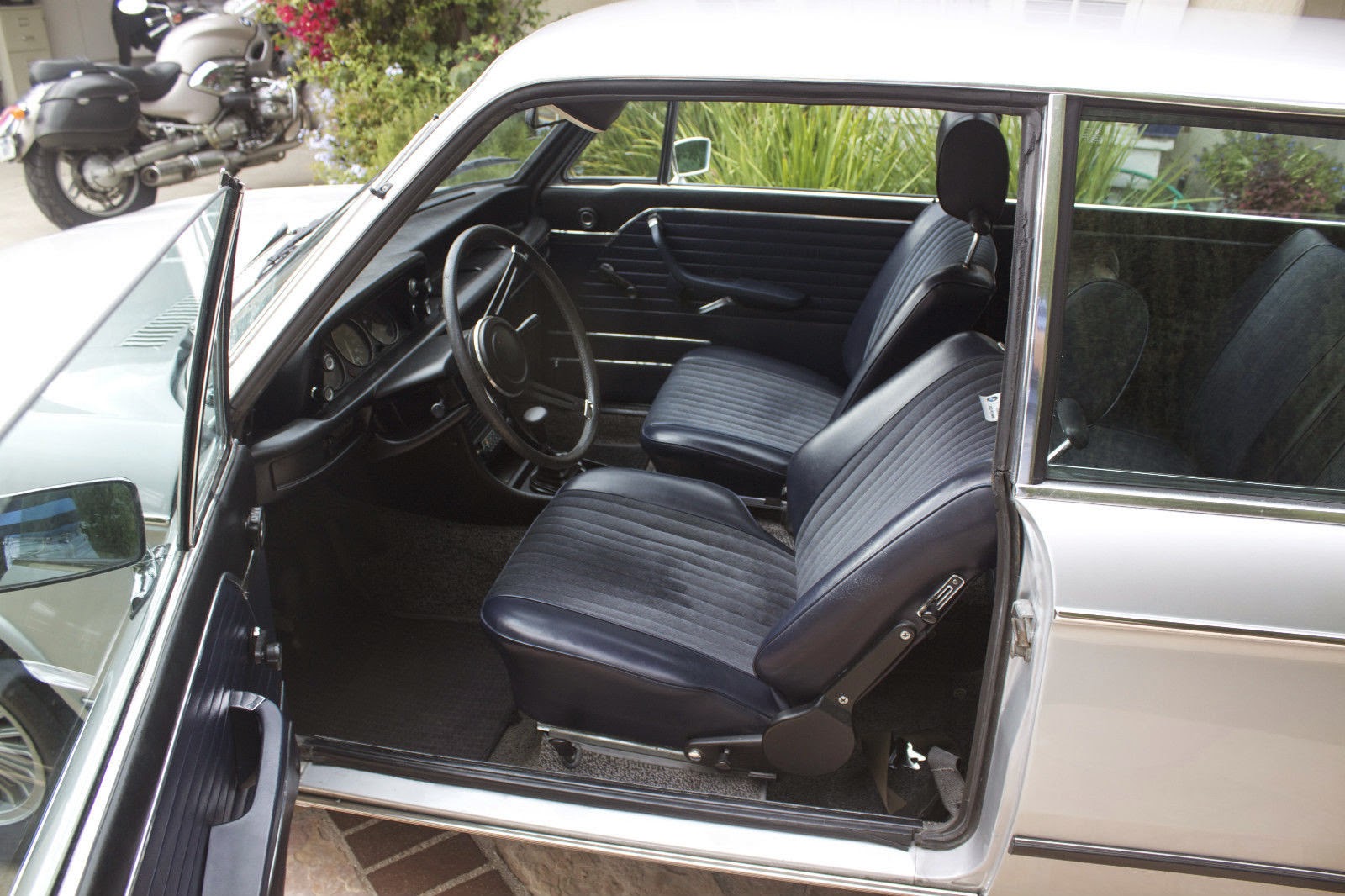 Most 2000/2002 Tii Tourings were sold with 4-speed manual gearbox when new, and just under 1000 were sold with an automatic.  This one has the 4-speed and looks to be a nice car, inside and out. 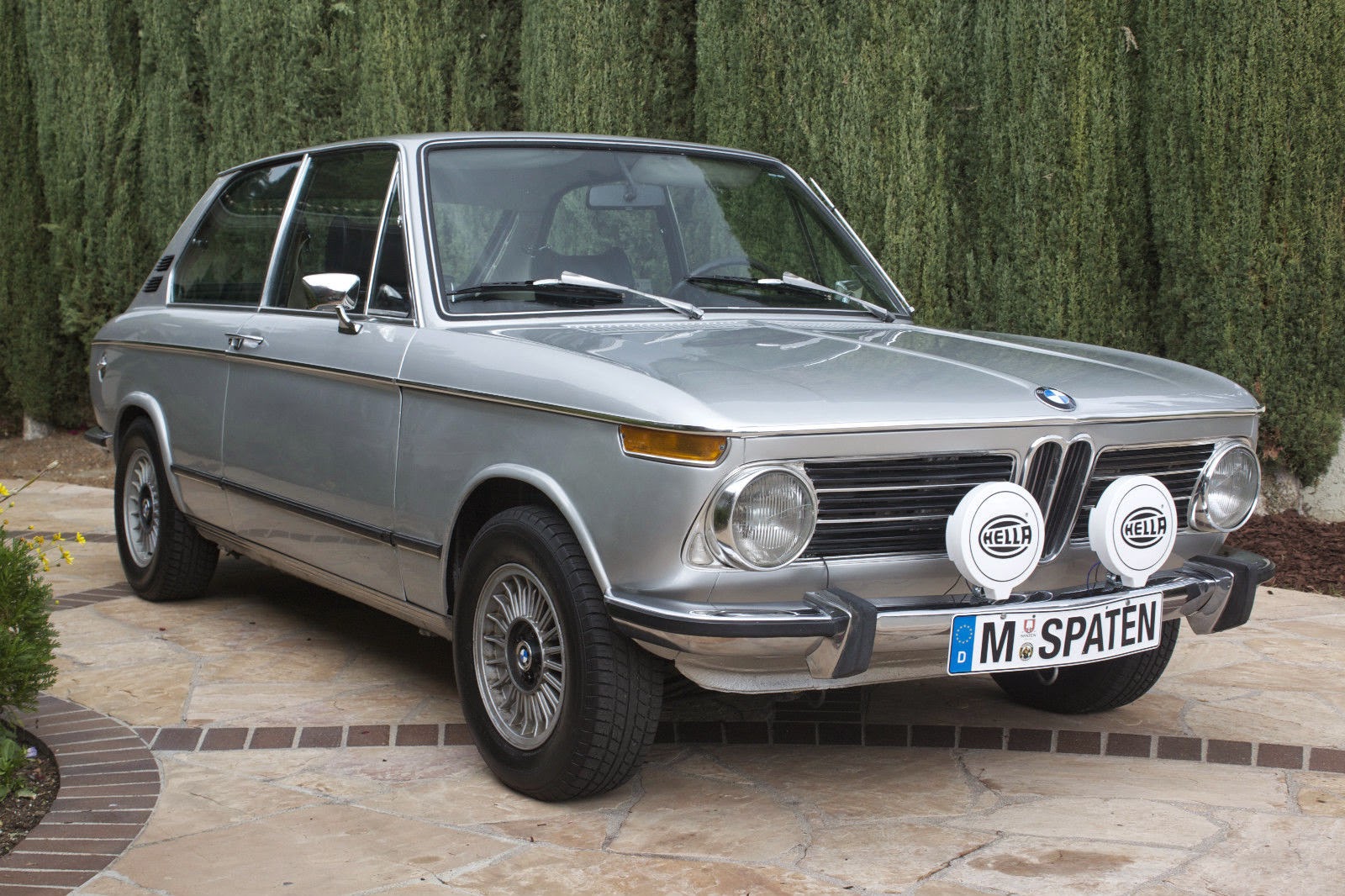