The television show Knight Rider ran from 1982 to 1986.  The show was a huge hit and catapulted David Hasselhoff’s then young acting career to stardom. The new for 1982 third generation Trans Am also got a big boost publicity boost serving as the main co-star on the show.  The car’s name was KITT or Knight Industries Two Thousand.  Find this 1989 Pontiac Firebird for sale in New Milford, CT for $12,500 via craigslist. 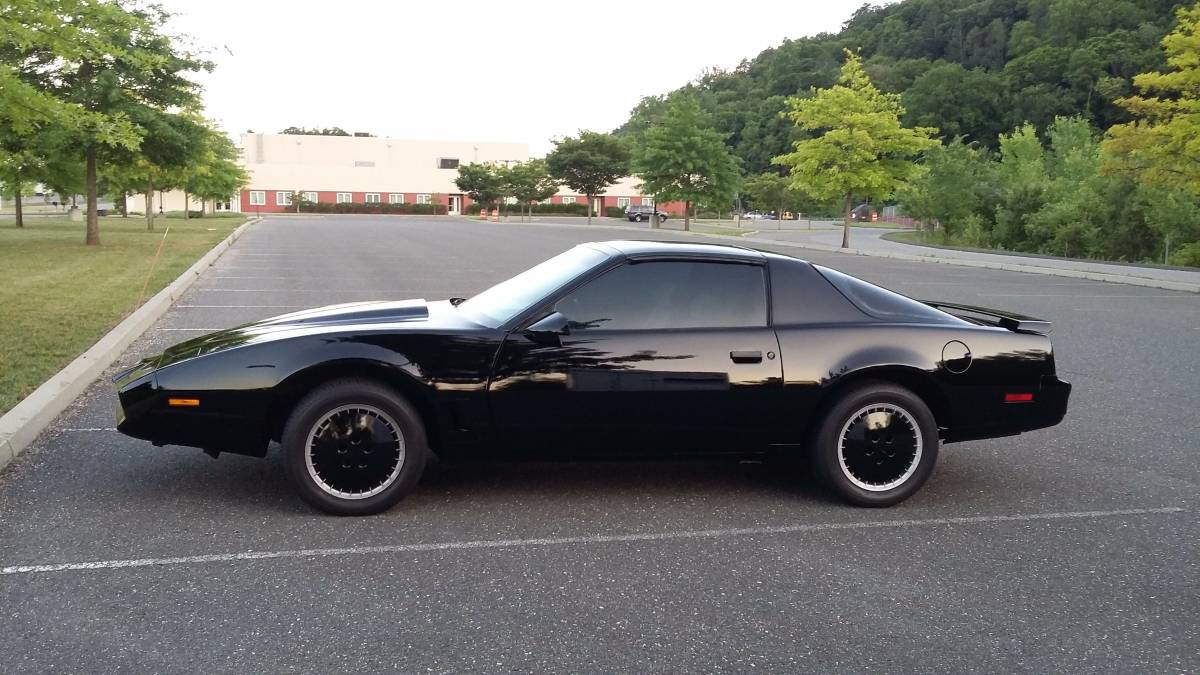 The seller has taken a later year Firebird and given it almost the full Kitt treatment.  The 14″ turbo-cast aluminum wheels with color matched bowling ball hubcaps were optional on all 1982-84 Firebirds/Trans Ams.  They are essential to pulling off the Kitt look and were a size downgrade for 1989 when 15″ or 16″ wheels were available.  The scanner light bar in the front nose was one the other most notable styling features of the show car. 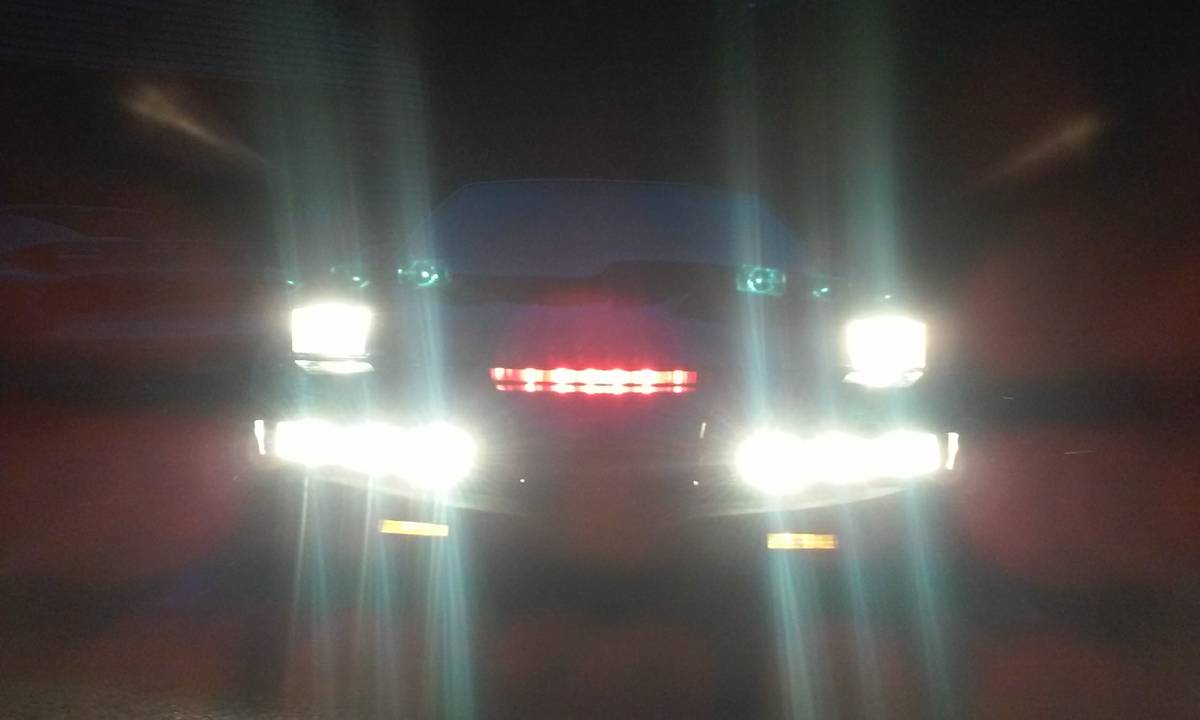 This Firebird is mechanically stock.  It is not a rocket ship equipped with the throttle body injected 5.0 V8 (150 hp) and auto transmission combo.  The AC blows cold and is said to run and drive great.  The car appears to be well kept and presents very well. 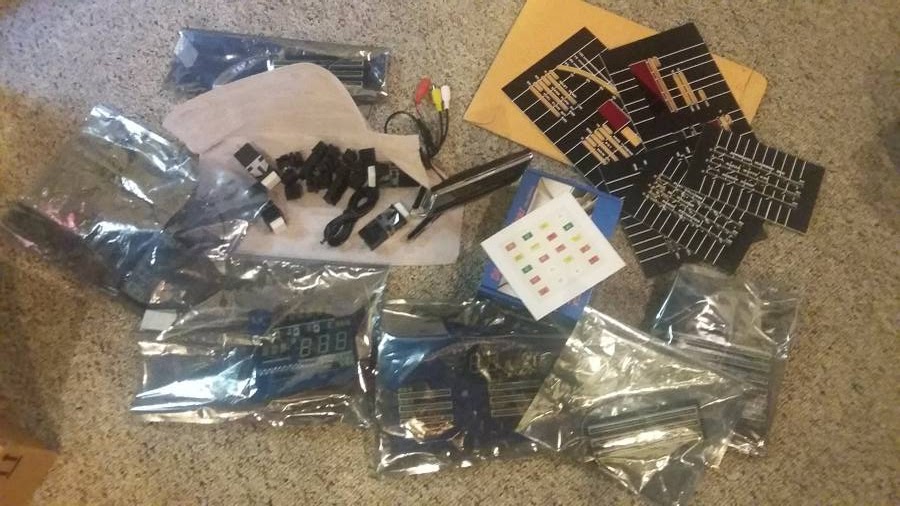 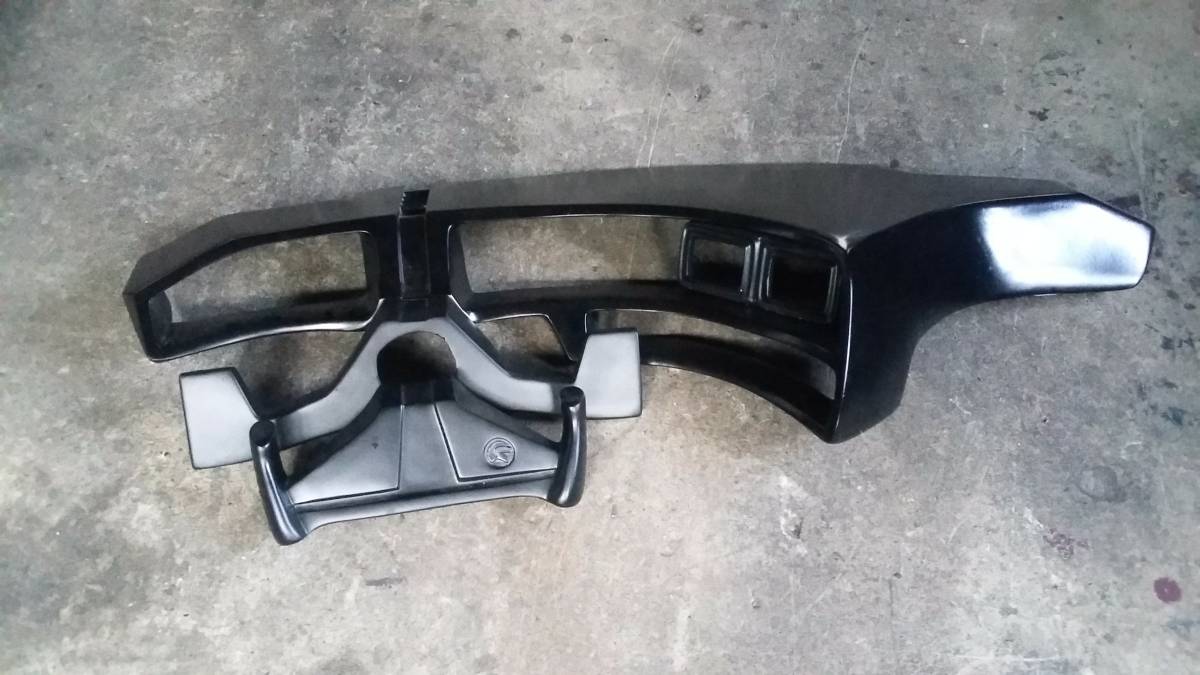 The futuristic Star Trek inspired KITT dashboard and graphics are all present but have yet to be installed on the car.  See finished dash picture below for the scope of what needs to be needs to be done. 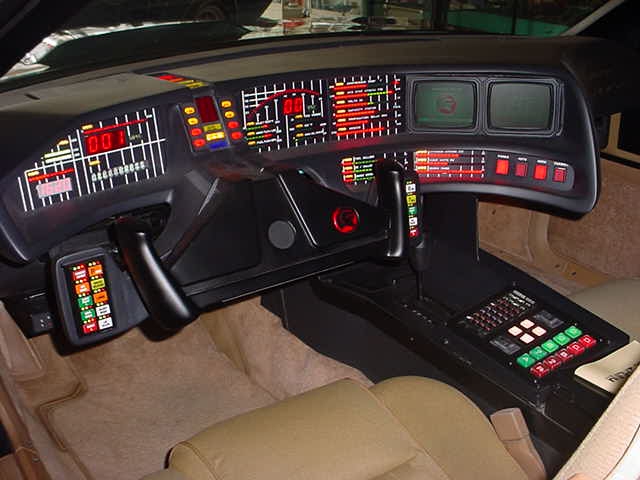 See another car for sale from a television show? email tips@dailyturismo.com

What Am I? Game of Shadows Japanese Heart: 1987 Holden Calais Turbo