The conversion to unleaded was mandated in Australia for the 1986 model year. Poor sales of the Commodore had left Holden cash-strapped. In a desperate attempt to update to modernise, they turned to Nissan, who licensed the straight six RB30E engine, used in the Patrol and the Australian-built R31 Skyline for the VL (1986-88) Commodore. The Commodore was the only application of the turbocharged version of this engine, and the Calais Turbo is the most sought after of all VLs, being the top specification of Commodore at the time. Find this 1987 Holden Calais Turbo in Lake Cathie, NSW, Australia, for $22k AUD ($16,850 USD at the time of writing) via gumtree.com.au 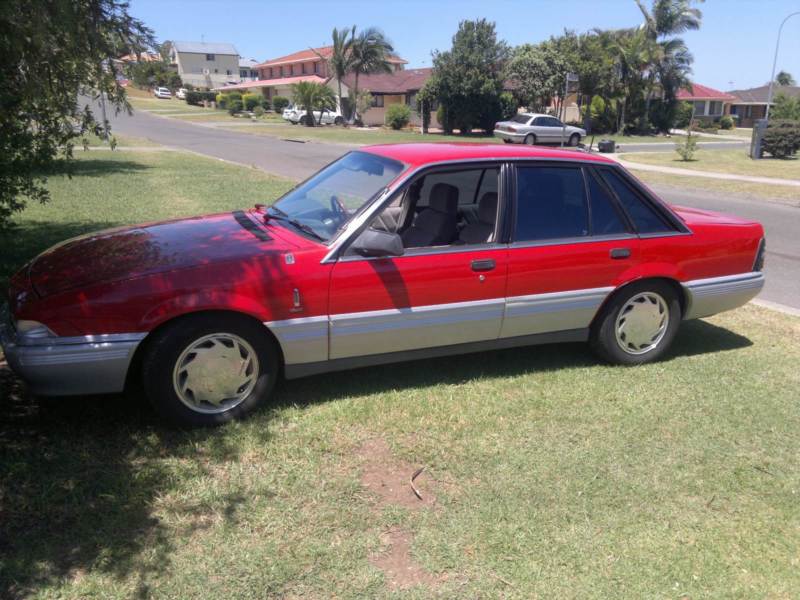 This one’s in good condition, the only visible flaws are the missing trim on the driver’s side rear quarter panel. Plastic body cladding might remind Americans of horrid Pontiac exteriors during the 90s, but here, it’s reasonable tasteful (for the 1980s) and the colour scheme works well. Partially covered headlights were unique to the Calais, and look much more aggressive than the uncovered, but identical, Commodore lights. 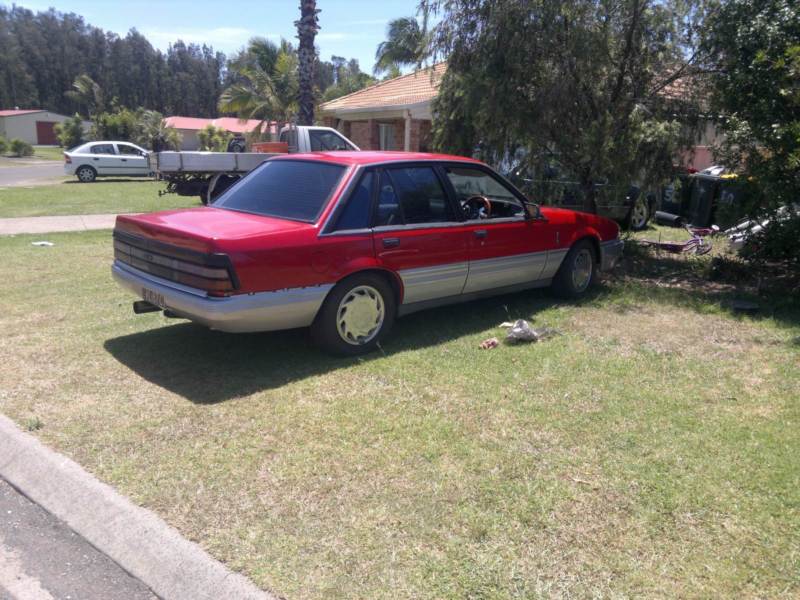 The grey interior is in great shape, with only a little discolouration on the driver’s side. Despite being the top spec model, the interior is still a plush cloth, since leather is positively painful to sit on after being in the Sun for any amount of time. The steering wheel isn’t original, but apart from that, it looks all stock, including the manual gearstick. Right hand drive wouldn’t be ideal for importation to the States, but it’s older than 25 years, and showing up to any GM show with a Holden would surely draw attention and lots of questions – especially one powered by Nissan. 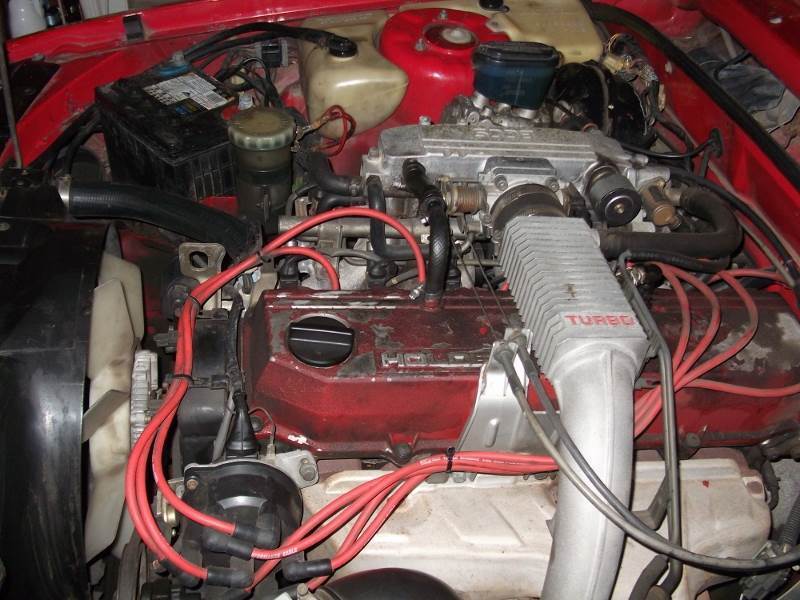 The RB30ET was a revolutionary modern engine for an Australian car, with the Garrett turbo and fuel injection both being innovative for the time. 200hp was potent for the late 80s, and the 5.0L V8 offered on the VL only produced 166hp, as well as only being available with a three speed automatic. Sedan Turbos could be had with a four speed auto, or the five speed manual, as fitted here. This unit was also built by Nissan and was naturally by far the better choice. 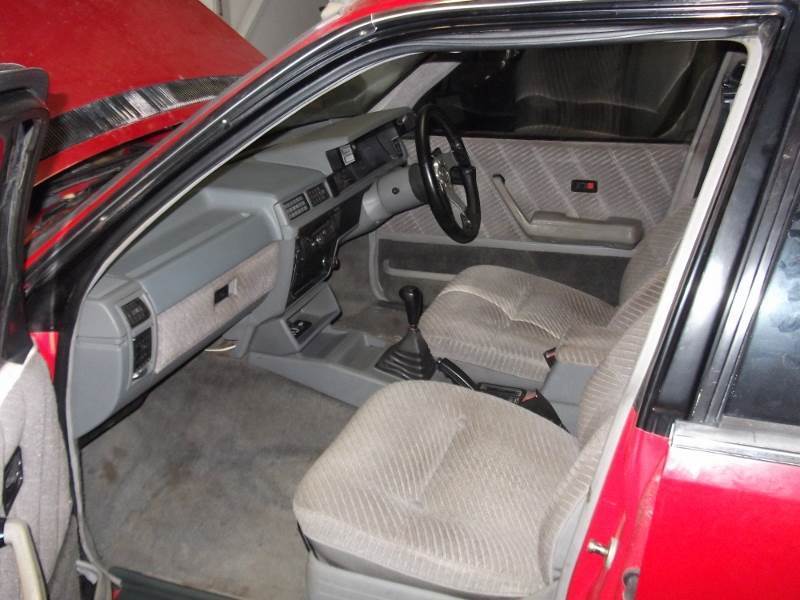 Today, the Calais Turbo is a rare car in any condition as they were favourites of hoons and engine-swappers. Furthermore, many naturally aspirated Calais examples were converted to turbocharging in their lifetime, so factory Turbos are particularly valuable.

See another understated turbo sedan ripe for importation? Email us at tips@dailyturismo.com