The North American B25 was a mid-range bomber manufactured by North American Aviation (a subsidiary of General Motors during WWII).  The coolest version was the B-25J gunship that was equipped with 18 0.50 caliber cannons for strafing duty.  The early B-25Js had issues with the frame coming apart from the forces involved with all the guns firing at the same time, so later version had reinforced airframes – but the B-25J for sale today was only used for training missions so no need to worry about self inflicted battle damage.   Find this 1944 North American B25J Mitchell

for sale in Franklin, VA currently bidding for $50,201 via ebay. 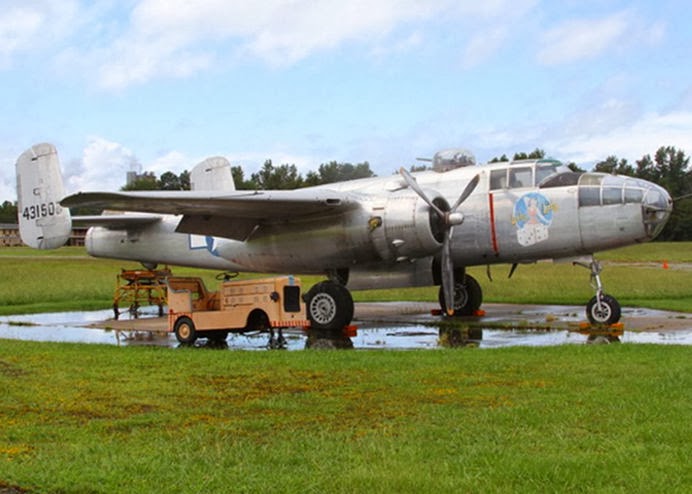 The B-25 was primarily used in the Pacific front in World War II as a tactical bomber and it gained a reputation for being reliable and useful.  The B-25 was even used for the famous Doolittle raids that involved an aircraft carrier take-off and dropping a few bombs around Tokyo.  The raid’s actual effectiveness was not in the bombs hitting targets, but in the resulting disarray and defensive stance that Japan assumed after having its heartland assaulted. 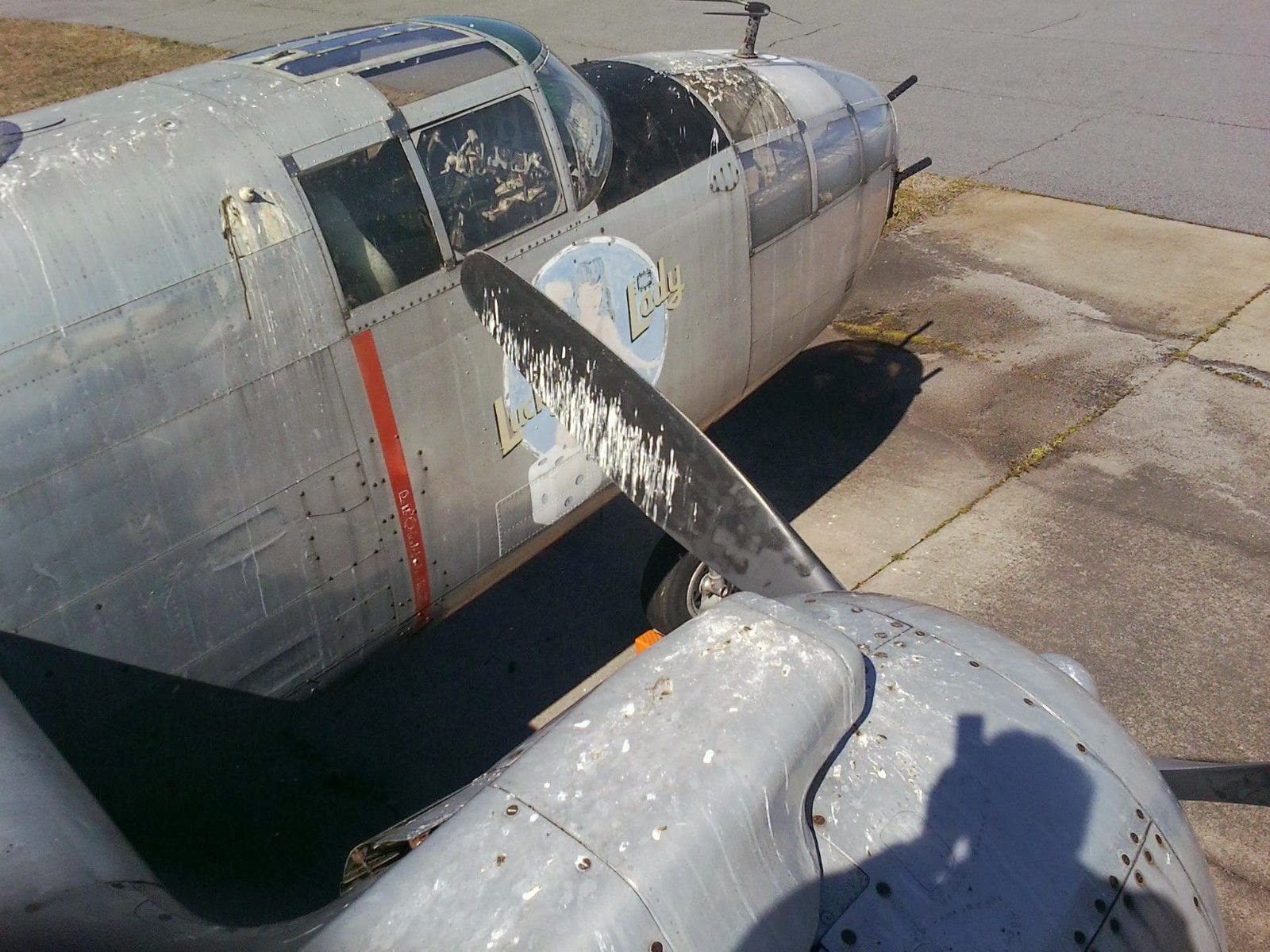 This B-25 wasn’t involved in any raids as it was built late in the war and only did duty as a trainer.  It is currently equipped with a few fake machine guns and hasn’t flown in at least the past decade.  Lots of bird poop everywhere too. 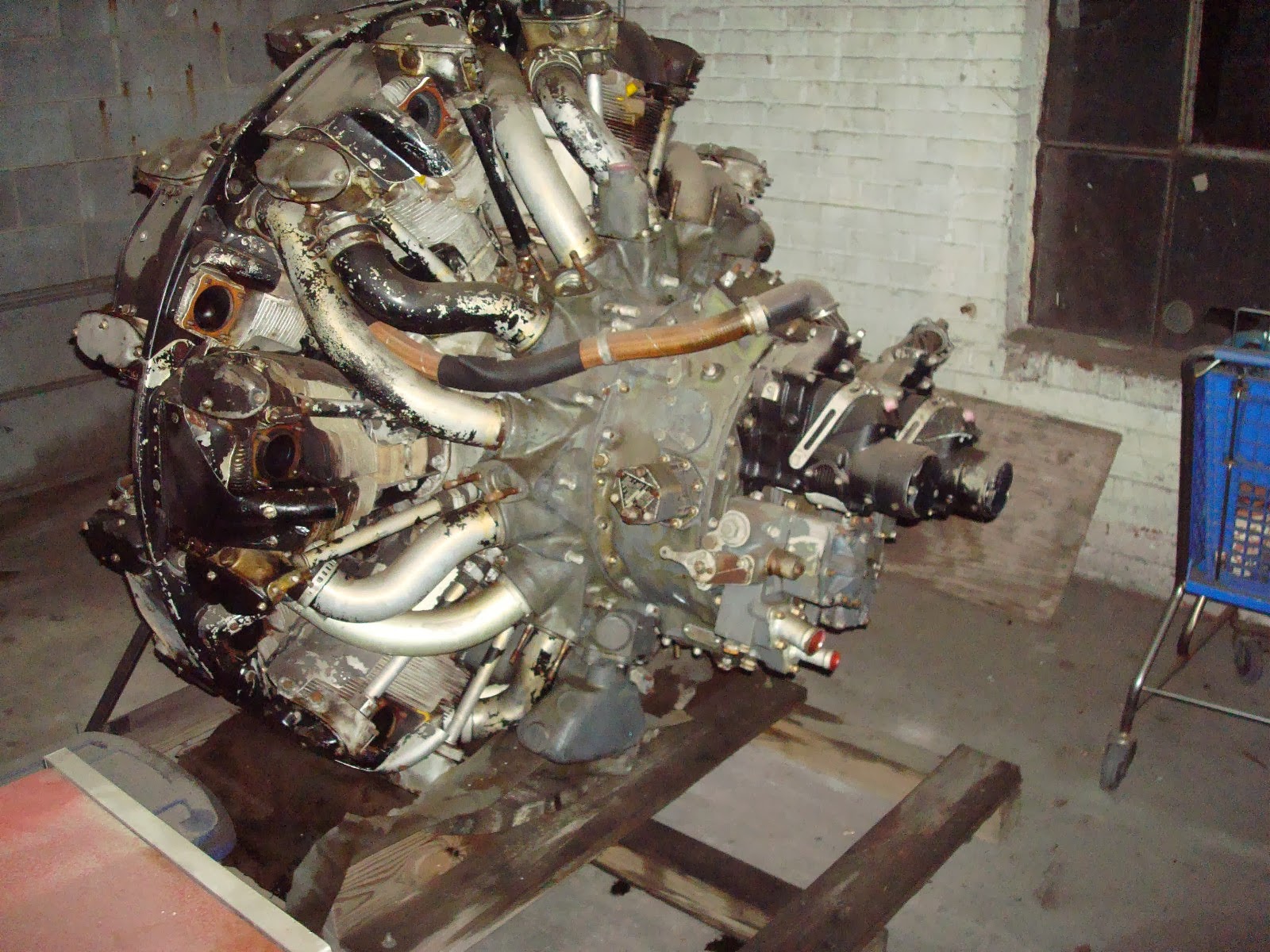 One of the Wright R-2600-13 engines has been removed from the port nacelle and now is dripping oil elsewhere.  This author had a great uncle who was a navigator in a B-25 and the one thing all the old dudes who flew in these things could agree is that they leak oil constantly when resting.  Legend has is that the engine oil seals don’t work properly until the engine is up to temperature, but it probably leaks copious quantities of oil during flight as well. 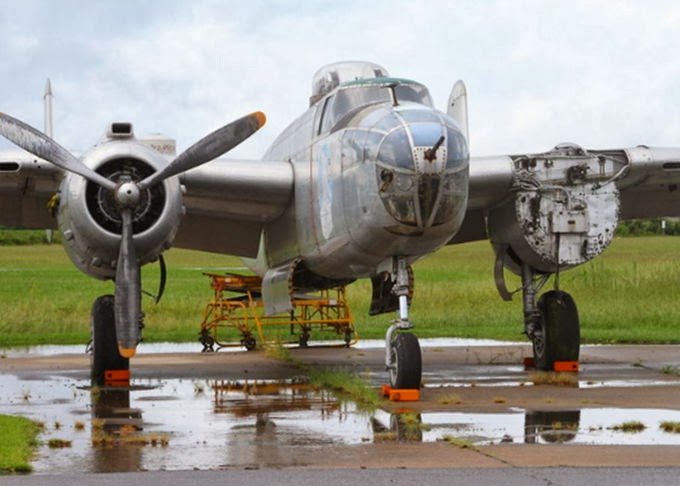 See a cool WWII bomber project for the price of a new Audi sedan? email us here: tips@dailyturismo.com