Some custom engine swaps are strange and others are just downright incomprehensible.  Today’s Porsche 944 powered Beetle may first conjure up recollections of a Ford 2.3 turbo powered Beetle, but in this case the engine is in the wrong place…err…the front.  Some lunatic inspired craftsman put a Volkswagen Type 1 body on top of a Porsche 944 drivetrain – who knows what is retained for suspension, floor pan, etc.  Find this 1971 Volkswagen Beetle with Porsche 944 Power for $3,000 via craigslist in Atlanta, GA. Link posted by Stef Shrader on Jalopnik. 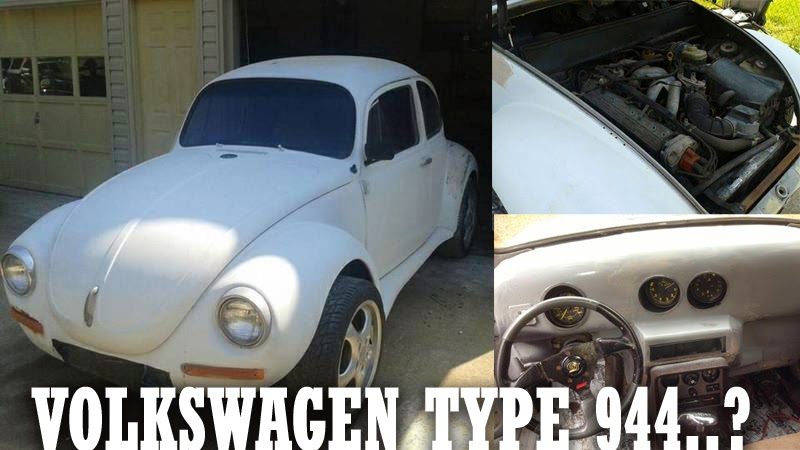 The Volkswagen Type 1 was the original Adolf Hitler concept for the people’s car, but we can’t hate it for its Nazi origins as much as its lack of power, abysmal brakes and gross deficit in handling ability.  In retrospect, the Type 1 is probably no worse a vehicle than a 1938 Ford Anglia, but Ford had the good graces to not build the thing for 65 years will almost zero changes. 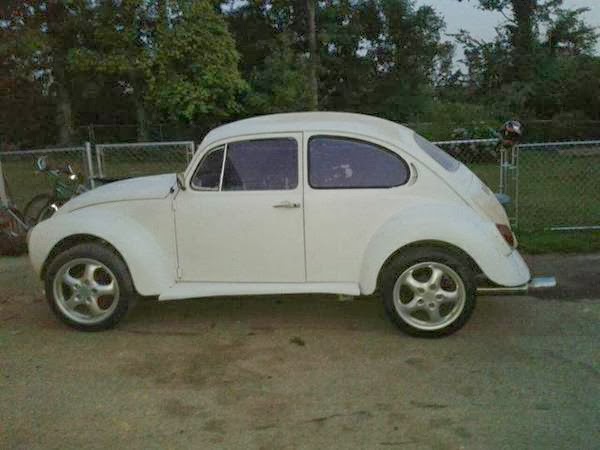 Today’s Beetle certainly looks the part of dozens of mildly modified examples putting around the world, but it isn’t mild by any stretch of the imagination.  Quite the opposite, as we struggle to describe this car as a Volkswagen Beetle with a Porsche 944 engine/trans/rear-end or a Porsche 944 with a Volkswagen Beetle body.  Whatever it is, it now has a front mounted engine and a typical Porsche wheel bolt pattern all the way around. 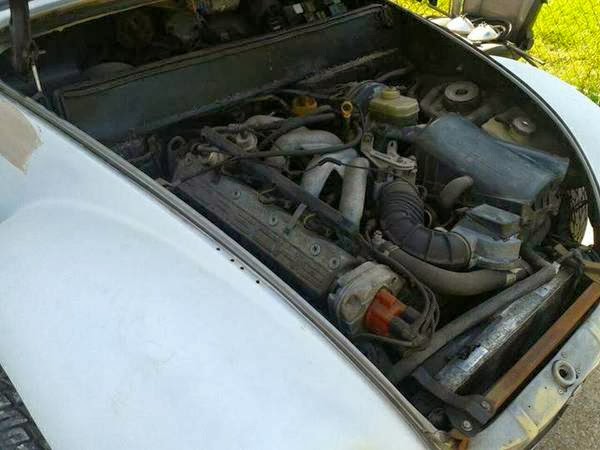 Pop open what used to be the trunk/storage and now you are greeted by an oxidized lump of a 2.5 (2.7?) liter Porsche 944 engine.  A quick interweb image search confirms this is an early 2.5 liter 8V engine (in essence, one half of the Porsche 928 V8) and should make about 150 horsepower.  The seller claims the car only weighs 1900lbs, so performance should be decent. 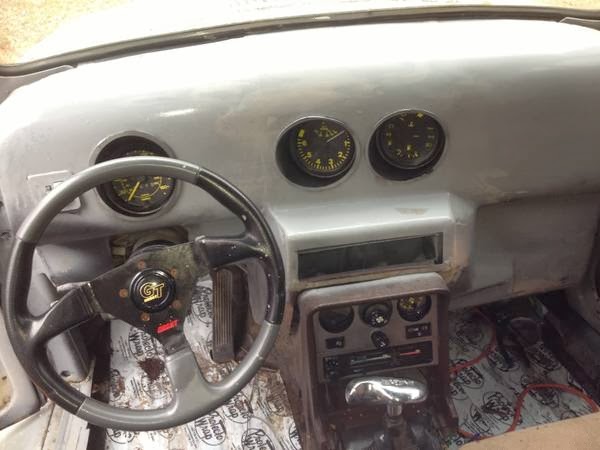 The inside is a composite of aftermarket gauges, bondo, fiberglass and dynamat.  Hard to tell what kind of car any of the parts come from but we have to assume it is a combination of Porsche, Volkswagen and Redneck. 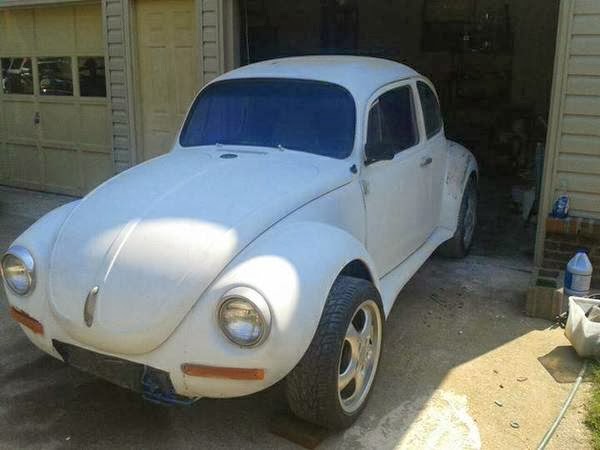