With Dodge putting out Hemi V8 engines ranging from mild to wild levels of horsepower, it is somewhat odd (in a good way) to come across a Chevy LS swapped Dodge truck.  The amount of LS swapped cars and trucks advertised across the internet these days is truly staggering.  There is seemingly not a car out there that hasn’t been swapped with a variant of this engine.  Find this 1996 Dodge Dakota for sale in West Bridgewater, MA for $4,000 via craigslist. 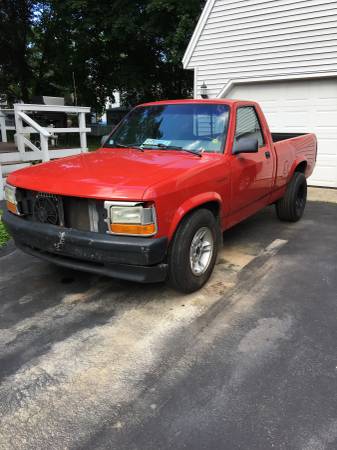 The seller bought the car off a friend who was the one who did the engine swap.  It is claimed to be well done and says this is a turnkey reliable truck.  The engine is a 2007 LQ4 6.0 which should be good for at least 325 hp mated to a GM 4L80 automatic transmission. 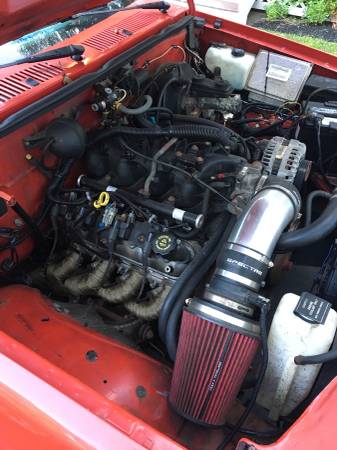 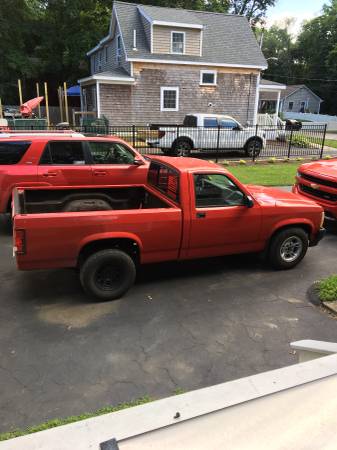 Cory is going to be picking up his 1995 Mercedes C36 from the Dent Eraser PDR guy today.