In the early 1980s, Lee Iacocca and the Chrysler corp wanted to release a special edition of their Imperial luxury coupe.  They wanted a celebrity endorsement, but didn’t pick Michael Jackson (who released Thriller, the worlds best selling album, in 1982), or Survivor (not a reality TV show, but the band that released the double platinum-certified 1982 hit “Eye of the Tiger,”) because folks who were buying a new Imperial in 1982 remembered the great depression and listened to nothing but traditional pop music.  So, Iacocca called upon his friend, none other than ol’ Blue Eyes himself, to put his name on the back of the Imperial (or 247 examples to be precise).  Find this 1982 Chrysler Imperial – Frank Sinatra Edition offered for $6,500 in Grass Valley, OR. Tip from Evan. 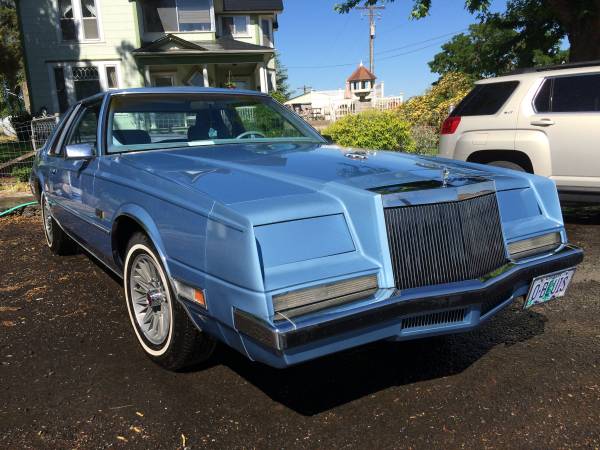 The 6th generation Chrysler Imperial comes from the era when the Imperial was its own brand; the Chrysler logo and name were nowhere to be seen on this thing.  It was, however, built in Windsor, Ontario on the front engine rear-drive J-platform that was shared with the Chrysler Cordoba and Dodge Mirada.  Power comes via a 318 cubic inch Chyrsler LA-series V8 that is fed via a throttle-body-injected EFI to produce 140 horsepower and 245 ft-lbs of torque. 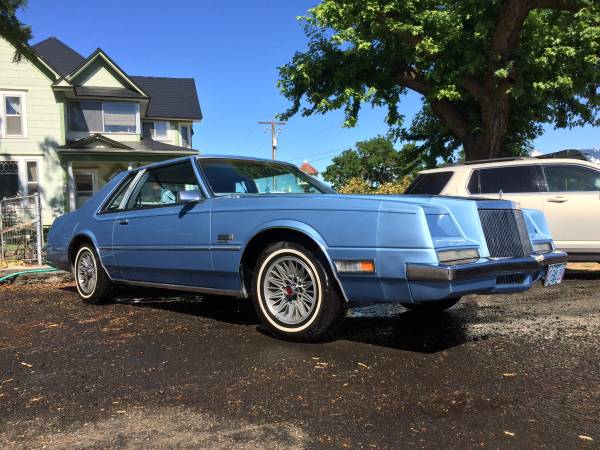