The ultra wealthy new rich are known for eclectic taste in cars.  There is a DJ, who is rich beyond belief (the hard part to believe isn’t the measure of his wealth, but that a DJ could ever make more than a few bucks??  Really…a DJ?), who owned a Ferrari 458 Italia and then later drove his McLaren 650S for a night as an uber driver, but would you be surprised if you found out that a six time Grammy winning singer drives a mid nineties pickup?  Like this 1993 Ford F-150 SVT Lightning here on eBay with a starting bid of $6,900 reserve-not-met located in East Setauket, NY with 5 days to go. 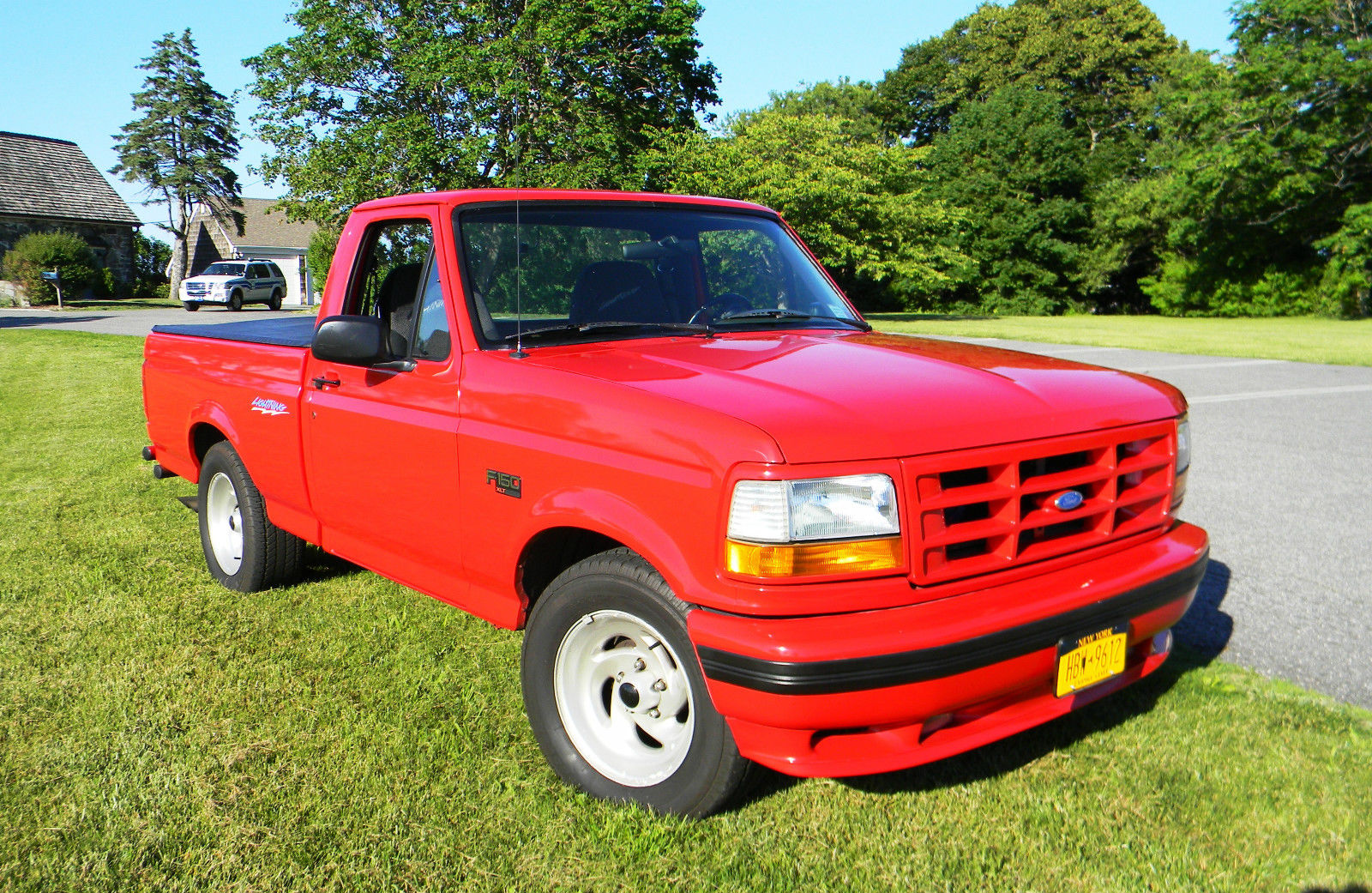 The signer who drives a Ford F-150 Lightning is none other than meat suit wearing Lady Gaga, and you can see pictures of at a traffic stop around the web.  If she (or is a Lady Gaga a he…I really can’t keep track nowadays) was stopped in a simple F-150 it wouldn’t be noteworthy, but she was driving one of the 11,563 Lightnings built from 1993-1995. 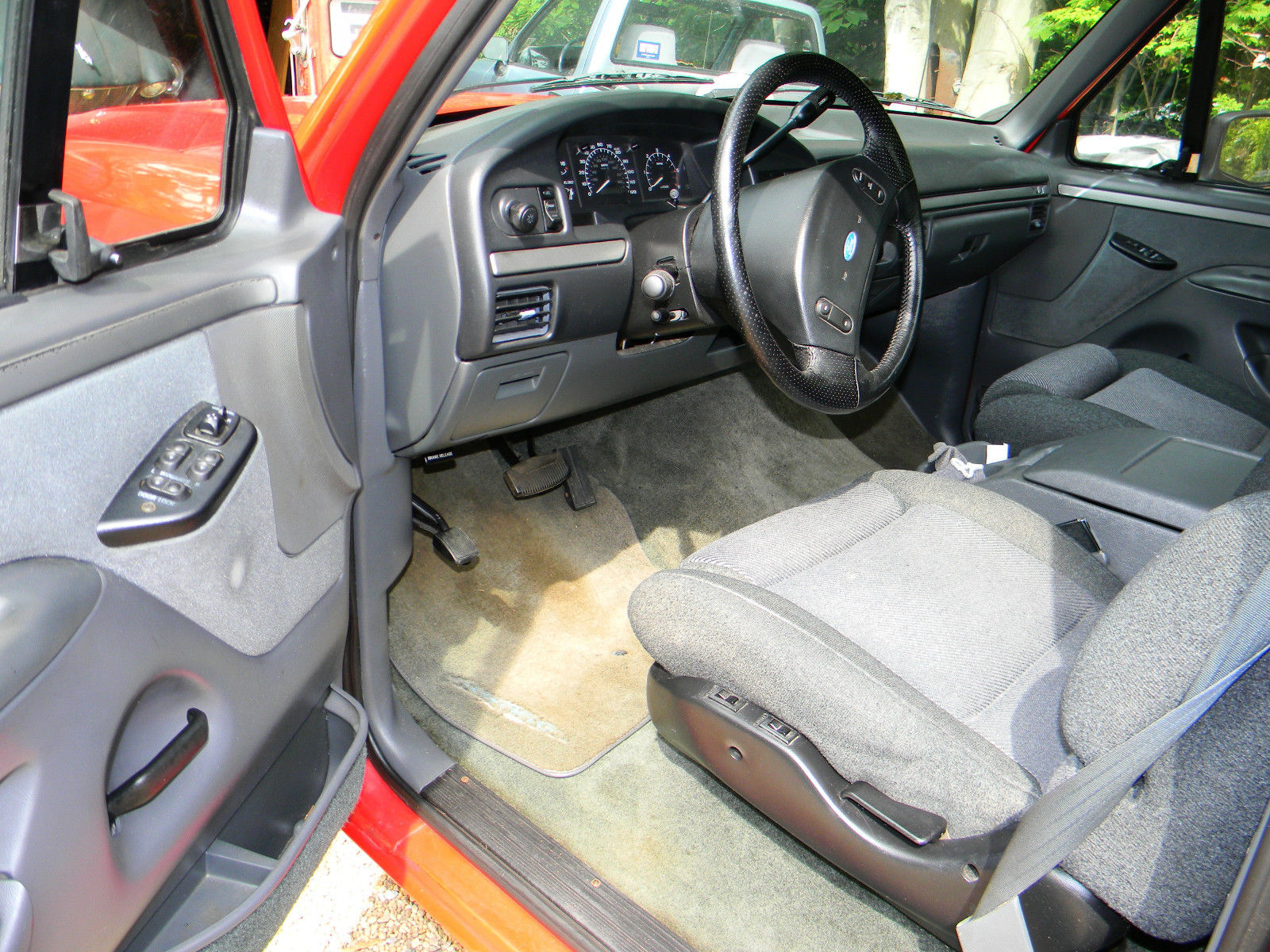 Under the hood is a 351 cubic inch Ford V8 with GT-40 heads that produced 240 horsepower and 340 ft-lbs of torque, giving the fleetside pickup a 0-60mph of 7.6 seconds, which wasn’t bad in 1993.  The 1st gen Lightning might not have been as speed focused as the 2nd generation supercharged brute, but it offered more truck usability and they are cheap today. 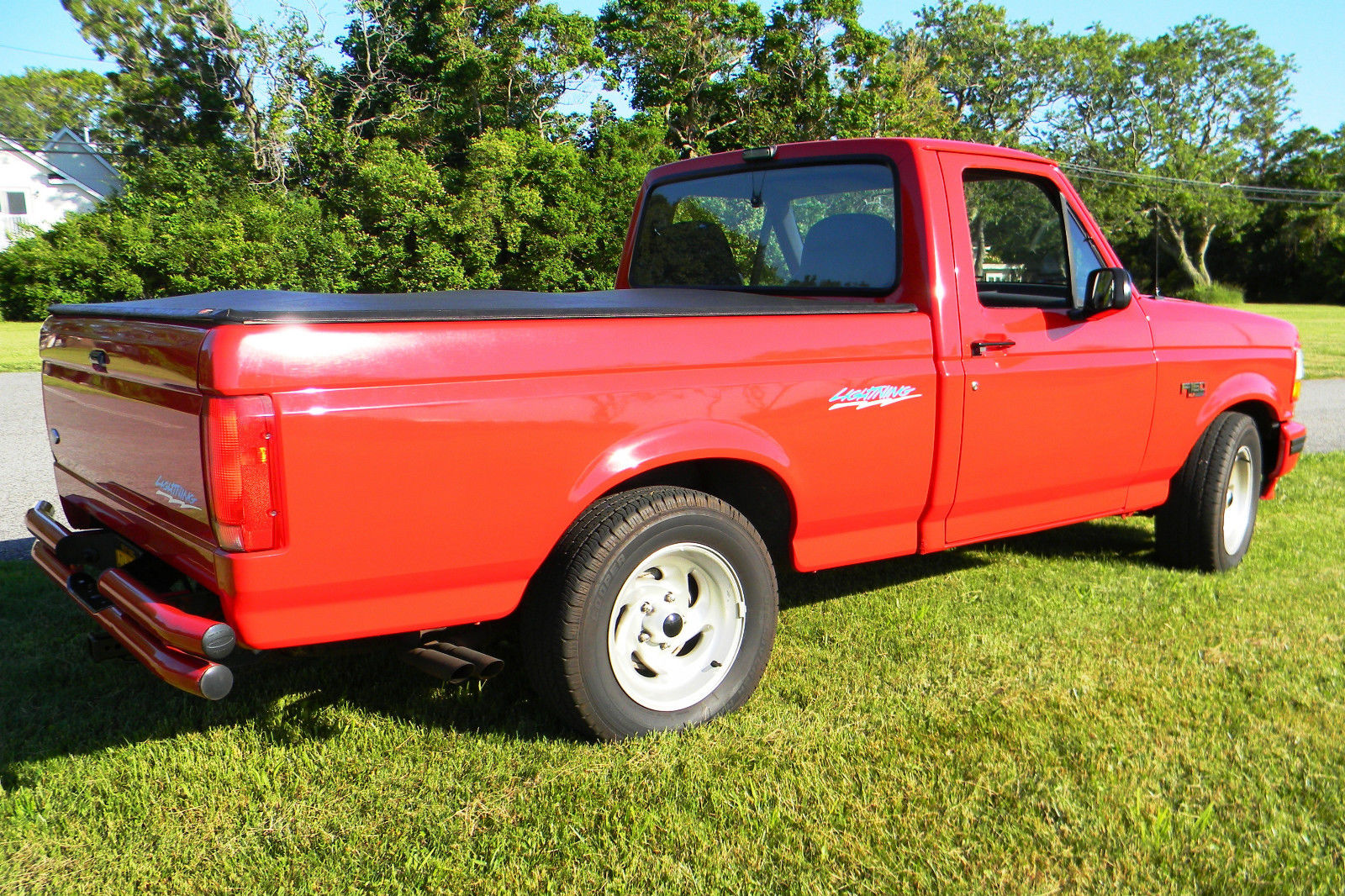 See another car that the kids will go gaga over? tips@dailyturismo.com