The Mercedes-Benz 190E was the prequel to the extremely successful (and lucrative for the parent company) C-Class.  With the W201 chassis Mercedes-Benz created a product positioned below its E & S class sedans (taking a shot directly at BMW’s 3-series sporty/cheap luxury segment) and when new it was picked up by young urban professionals by the boatload.  Find this 1991 Mercedes-Benz 190E W201 for sale in Montgomeryville, PA for $3,500 via craigslist.  Tip from David K. 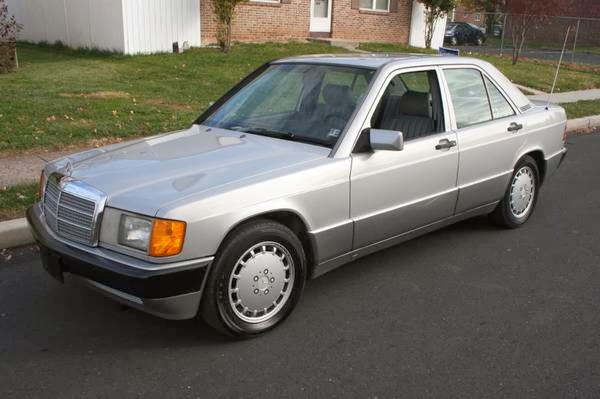 When we say the W201 sold well around the world, we aren’t just being hyperbolic – no really, in the decade it was in production Mercedes shipped over 1.8 million of these sedans around the world.  The W201 was overengineered from the start and as a result was well suited to taxi duty in various locals as well as being picked up like prescription meds by USA’s yuppie population. 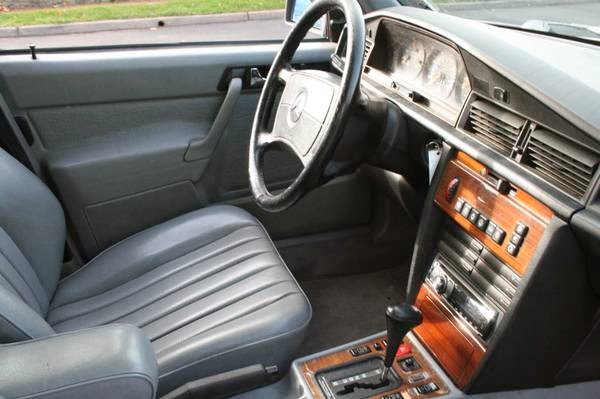 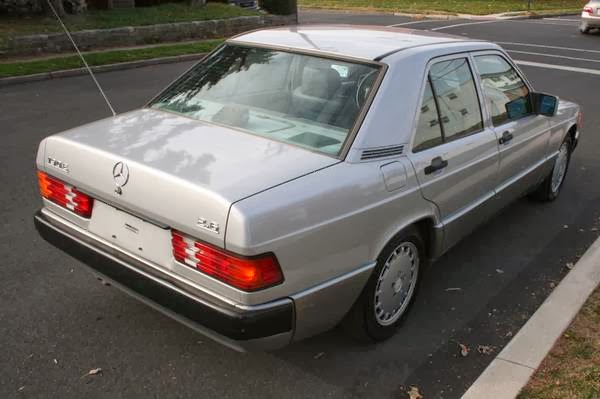 3500 bucks doesn’t buy you much in a used car these days, but this one is a cut above the average Honda Prelude or Fox Mustang you’ll find for the same price, mostly because it will be cruising around the freeway long after lesser cars have been sent to the crusher.  tips@dailyturismo.com