The fifth generation Pontiac Grand Prix was available from 1988 through 1996 as Pontiac’s mid-sized personal luxury coupe.  The fastest Grand Prix in 1989/1990 was the ASC/McLaren version that added a turbocharger to GM’s 3.1 liter V6 engine for a total output of 205 horsepower — plus ASC added enough plastic glue-on body cladding to make the car look like a transformer.  About 2000 of the Turbo Grand Prixs were built and tipper Andy L sent us this example, along with an excellent write up about it. Find this 1990 ASC/McLaren Pontiac Grand Prix Turbo offered for $3,400 in Lincoln, NE via craigslist. 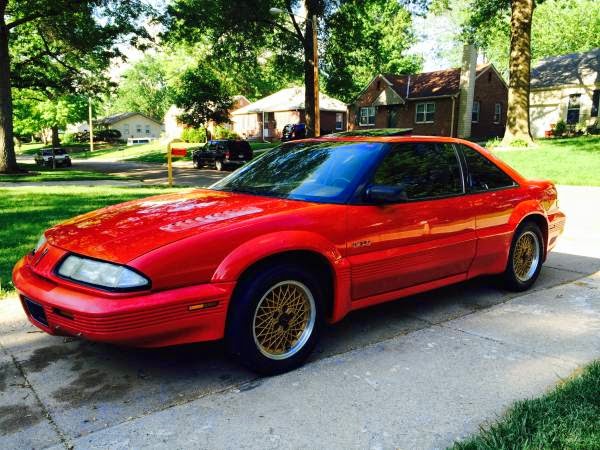 Tipper Andy summed up the Turbo Grand Prix so well that we decided to use his words:

Here is a relatively rare special edition performance model that is
more than just badges and ground effects (although it has those, too).
There were not many of these cranked out to begin with, and they became
even rarer in a big hurry. Part of the reason for this rapid decline is
probably due, in part, to myriad complex interior doo-dads of
questionable durability.  While these luxury features must have made for
great appeal on the show-room floor, they don’t age well and are tough
to repair/replace when they inevitably break or wear out. Making matters
worse, the plush seats and trim pieces of these cars are very often
dried and worn beyond recognition, and re-upholstery would be a expensive
undertaking for a 1990 GM product. 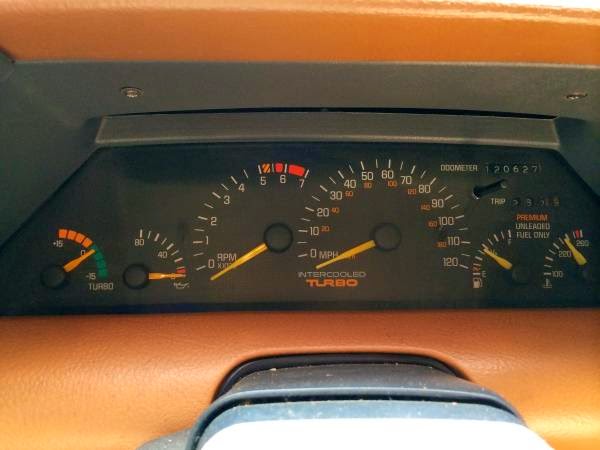 Anyhow, the upside is that you get a very capable,
unique turbo engine badged with the famous McLaren marque.  As the
seller admits “why they chose the Grand Prix, I have no idea…”  One
can imagine that if this engine was developed a year or two earlier and
it found its way into Fiero with a manual transmission it might have
been a legendary vehicle. (Ed — It is also interesting to note that in 1991 the ASC/McLaren Turbo was replaced with a 3.4 liter DOHC V6 that produced 5 more hp without the aid of a forced induction). 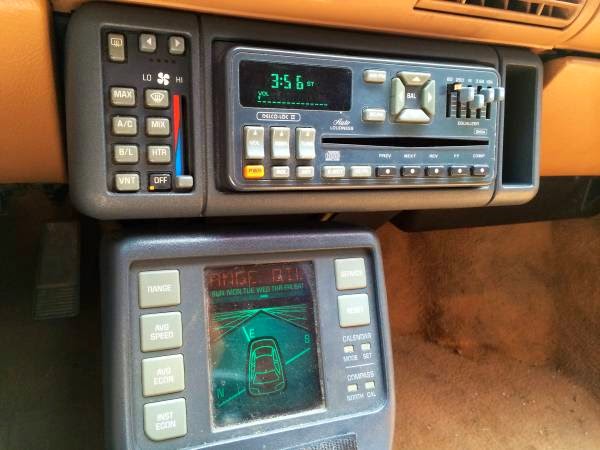 This example is at a point in its life where it
could either be brought back up to snuff by a loving owner or continue
its decline into parts car status.  I am pulling for the former. 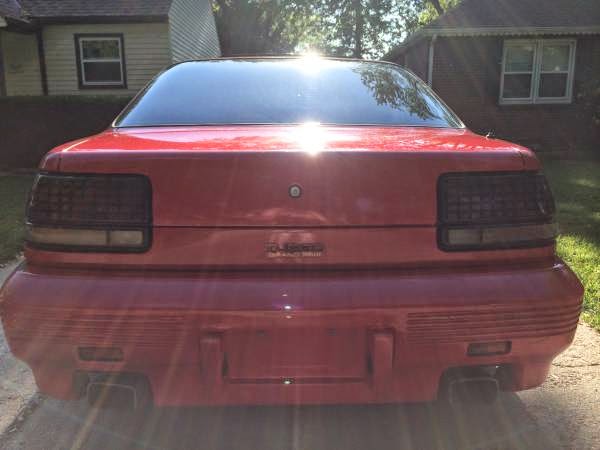 P.S.
Coincidentally, there is another one for sale locally in far worse
condition, also in Lincoln.  This is usually the condition these are in.
Maybe this one provides parts for the above mentioned car, or is the
start of a great dream-Fiero project. 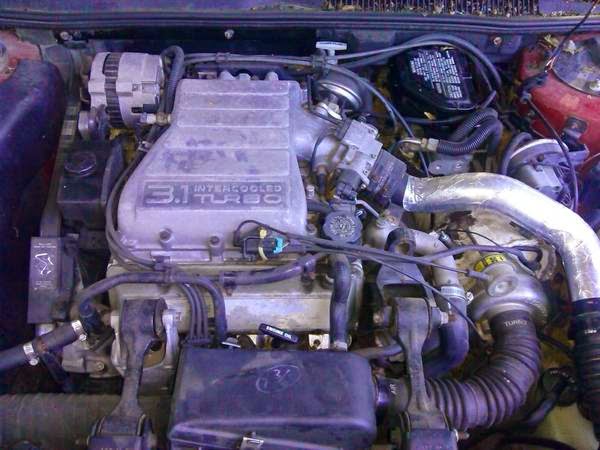 Ed — Thanks to Andy for the tips and words.  Got your own crazy scheme to put a boosted McLaren engine into a Fiero?  tips@dailyturismo.com