Everyone wants to be the sporty yet sensible sedan. This Sentra, with a clandestine V6 from an Infiniti, nails the “sporty” part of the equation. We’re not sure how sensible a car with filled motor mounts can be, but the engine came from a luxury sedan so that must count for something. Find this VQ35-swapped 2002 Nissan Sentra SE-R Spec V in Lexington, KY for $4,675 via craigslist. Update 6/10/2014; 2:15pm, it looks like this car is already gone. 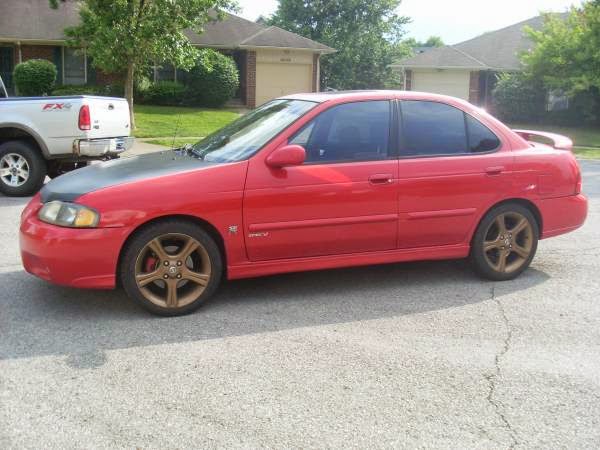 The B15 Spec V took horsepower from the base Sentra’s 145 to 175. With the 3.5L V6 shared with the 350Z, G35, and a few trucks, this economy car now has 255 horsepower and just as much torque to satisfy all your torque-steering desires. The seller says it runs the quarter mile in 13.5 seconds. If that’s not enough and you’re truly misguided motivated, the VQ35 aftermarket is huge. Plus there’s room under the hood for forced induction, even with an engine cover that also covers the intake manifold, forming a shape that your geometry teacher and Huey Lewis and the News would appreciate. 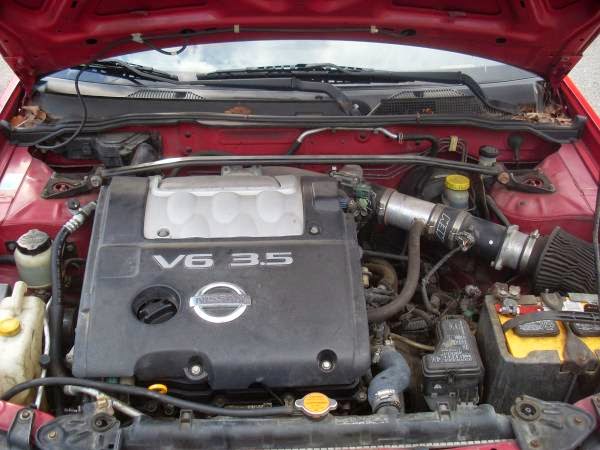 Unfortunately, this Sentra is rough inside and out. Clean Spec V interiors should look like unwashed strawberries. This one looks more like a blanched tomato sitting too close to a horse race at Lexington’s dusty Red Mile racetrack… or something. Anyway, the seller rates it at 6/10 and says it could use a good shampoo. On the outside, the paint is chipped and faded, and the roof is hacked up to the point of resembling spray-on bedliner. 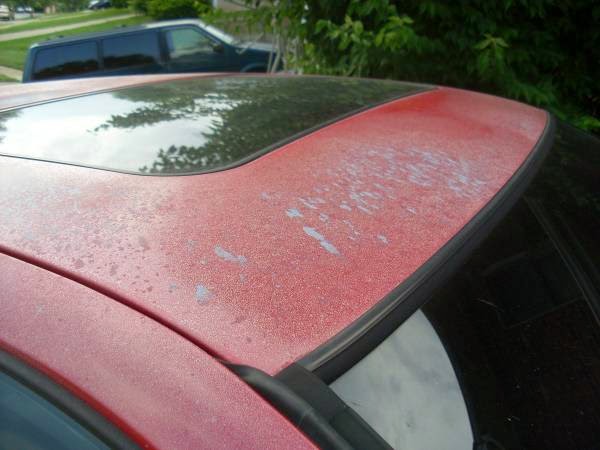 The Spec V came with better brakes, tighter suspension, a 6-speed manual, and a limited-slip differential. All those upgrades still don’t make it a good car, as we pointed out in September. The VQ may lack the self-destructive tendencies of the Spec V’s QR, but it sounds like a leaf blower puking gravel. Maybe that’s why the stereo has been upgraded – so you can drown out the naysayers with Disney’s Frozen soundtrack while screaming “THIS IS WHAT SENSIBLE LOOKS LIKE” in your tri-color engine-swapped compact car with red interior. 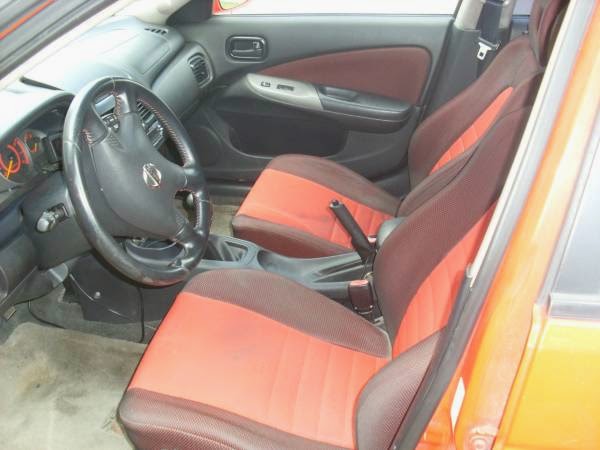 See another economical rocket for less? Email us at tips@dailyturismo.com.

If you were paying close attention you may have noticed that the writer formerly known as slowcarSLOW-MPGlol is now PhiLOL.  Everything that was old is new again..et cetera…