The last seller submission we featured (a Saleen S281E) had a price tag a bit on the extreme side for the likings of some of DT readers, editors and our pool boy (that guy is always around and I don’t even think we own a pool…).  Anyway, to make amends, the next seller submission we feature is going to be this really cheap mobile used tire warehouse.  It happens to come with a 1987 Toyota MR2 AW11 shop car and is offered for $3,200 via the Gr Ass Root Smot or Sports forum classifieds.  Stellar submission from SlowBoy 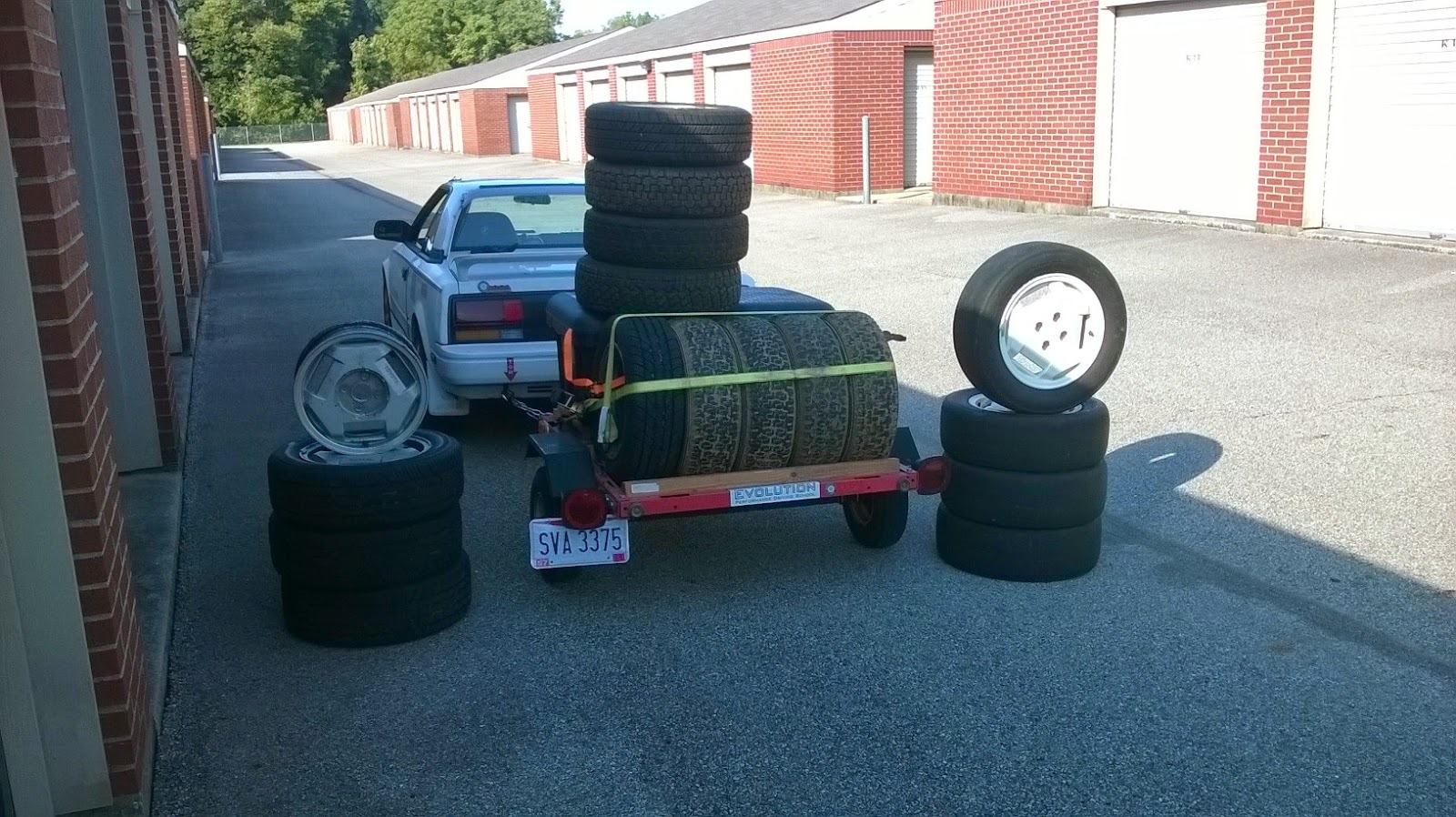 Starting a used tire company can be a daunting weekend task.  The first order of business is to find enough abandoned tires (usually found on freeway on-ramps and in the trunk of other people’s cars — they aren’t using that 5th tire anyway) to reach critical mass and then you need a marker/signage.  Skip all that boring middleman work and just get this turnkey setup, it comes with 1 and 3/4 sets of rally tires, a set of slicks, and 2 sets of street tires. Also a tire trailer. And the AW11 tire testing machine. 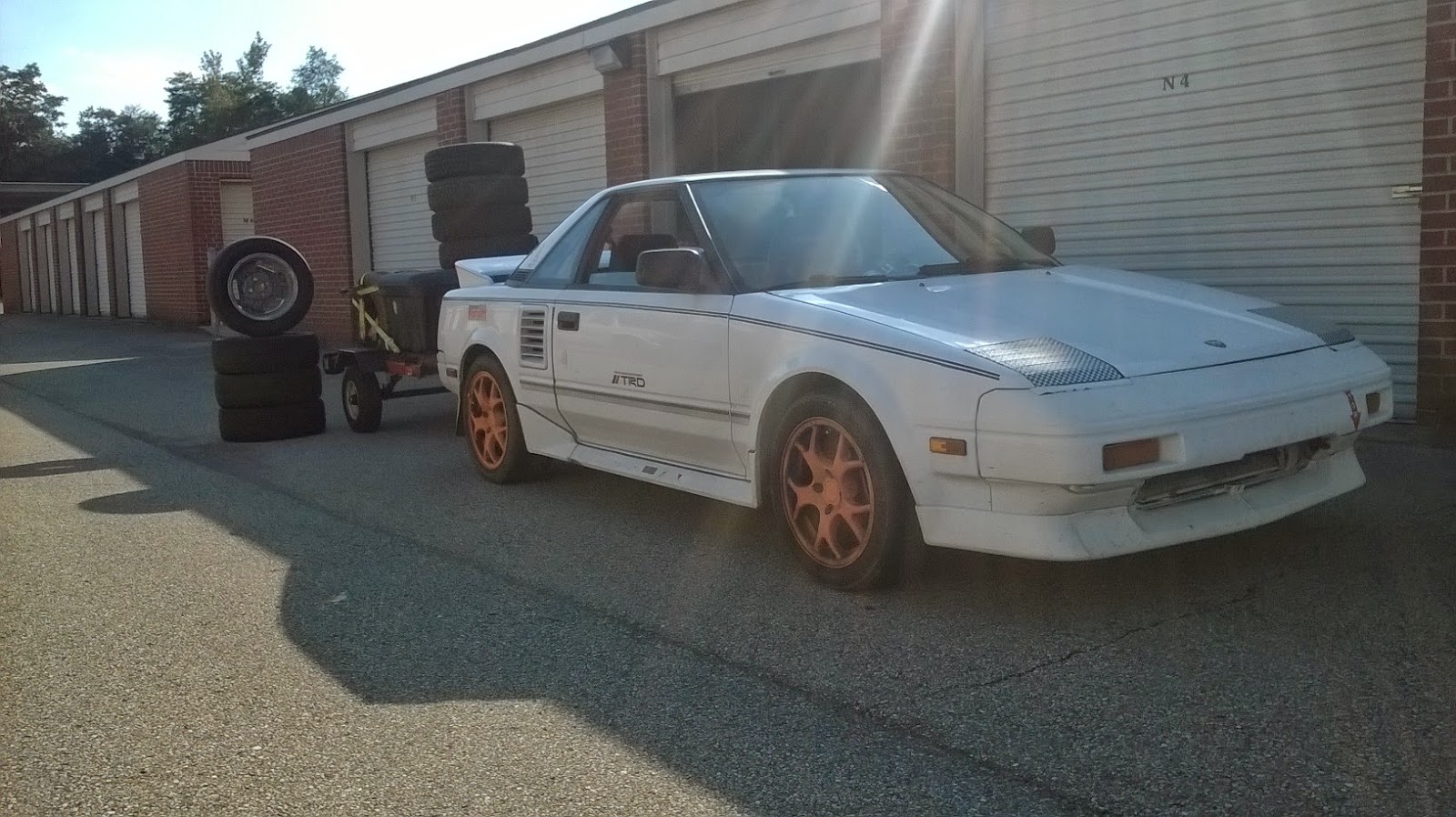 The AW11 generation MR2 is a favorite of autocrossers and apex hunters around the world, its 4A-GE inline-4 puts out 112 horsepower, which is more than enough to push the 2300 lb chassis around with some verve.  If that isn’t enough power, you could swap a motorcycle engine into the passenger seat, but I wouldn’t recommend it if you are part of a cooperative carpool. 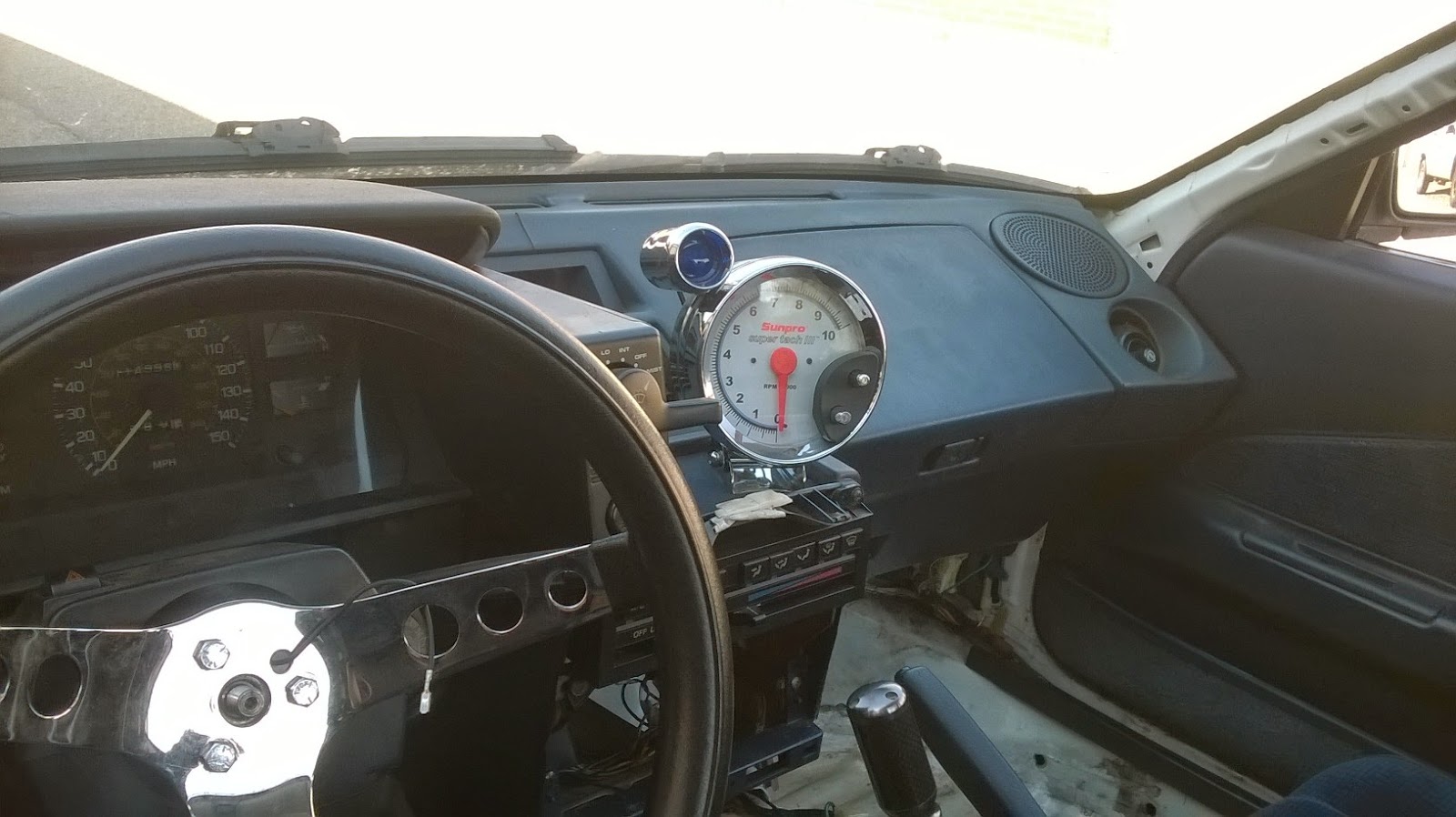 How do you know you’ve arrived in style?  Your tack is bigger than your steering wheel and neither are bolted in place.  Somebody buy this thing from Slowboy because he says: “I have 3 cars too many, and this is the slowest one, so it needs to go so I can afford stepped headers for my z4m.”  Who needs stepped headers when you have a tundra…?

Got your own junker to sell?  Send it here: tips@dailyturismo.com

What Am I? Topless Edition 15k: Attack of the SS Clones: 1971 Chevrolet Chevelle Wagon