The Toyota Hilux Pickup is known for its rugged chassis and bulletproof R-series engines.  There is no greater testament to the Hilux than its frequent use by militant groups all over the third world as an impromptu tank/troop-carrier/apc.  Find this 1980 Toyota 4X4 Truck

for sale in Reno, NV currently bidding for $4,000 reserve-not-met with 4 days to go.  Seller submission from Andrew M. 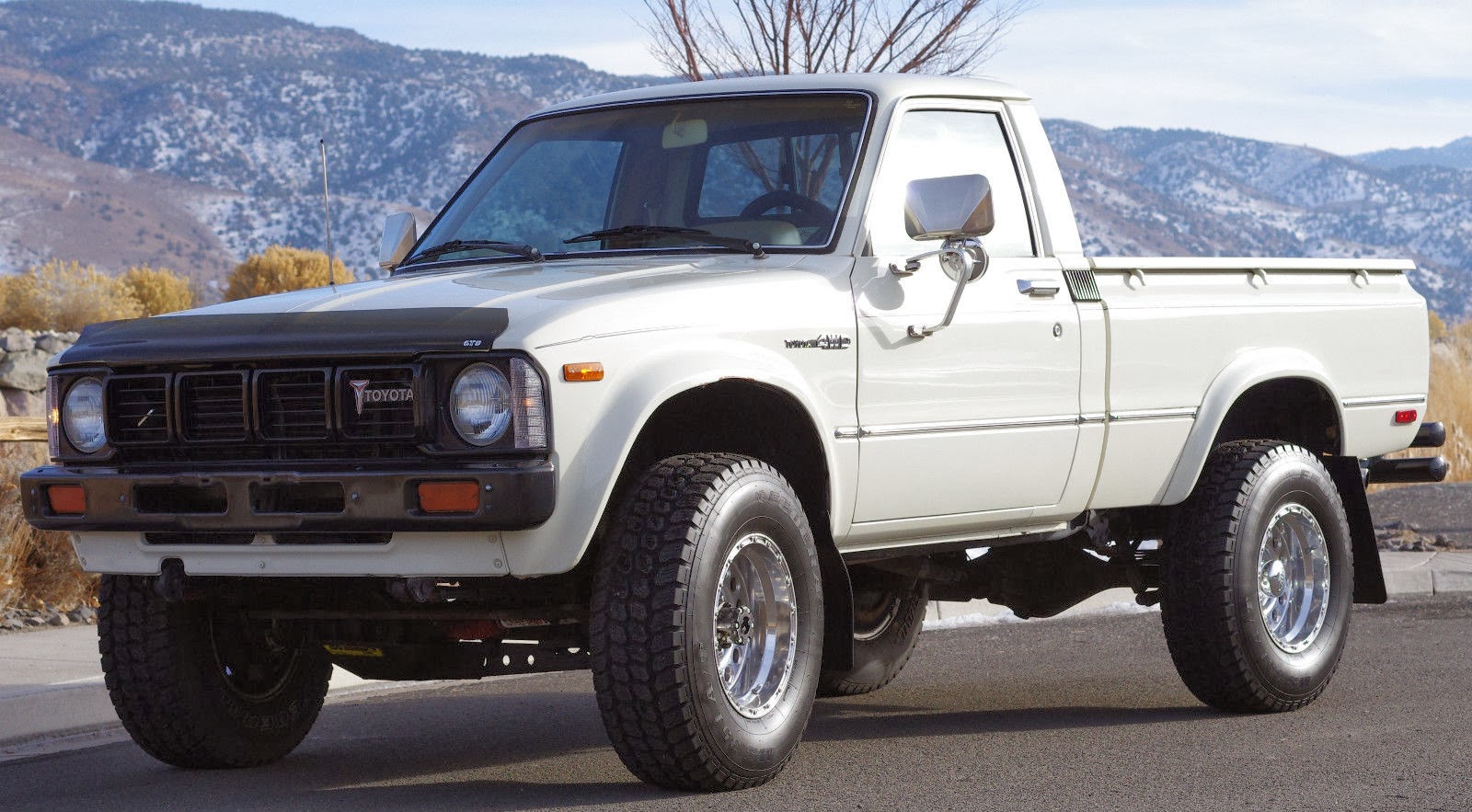 Andrew submitted this 4X4 Toyota Pickup and says: “I bought the Toyota in town from the original owner and thought my son
would go bonkers over it…turns out he wanted the Volvo instead.”  This was a Volvo he purchased from a Daily Turismo listing – more on that one later. 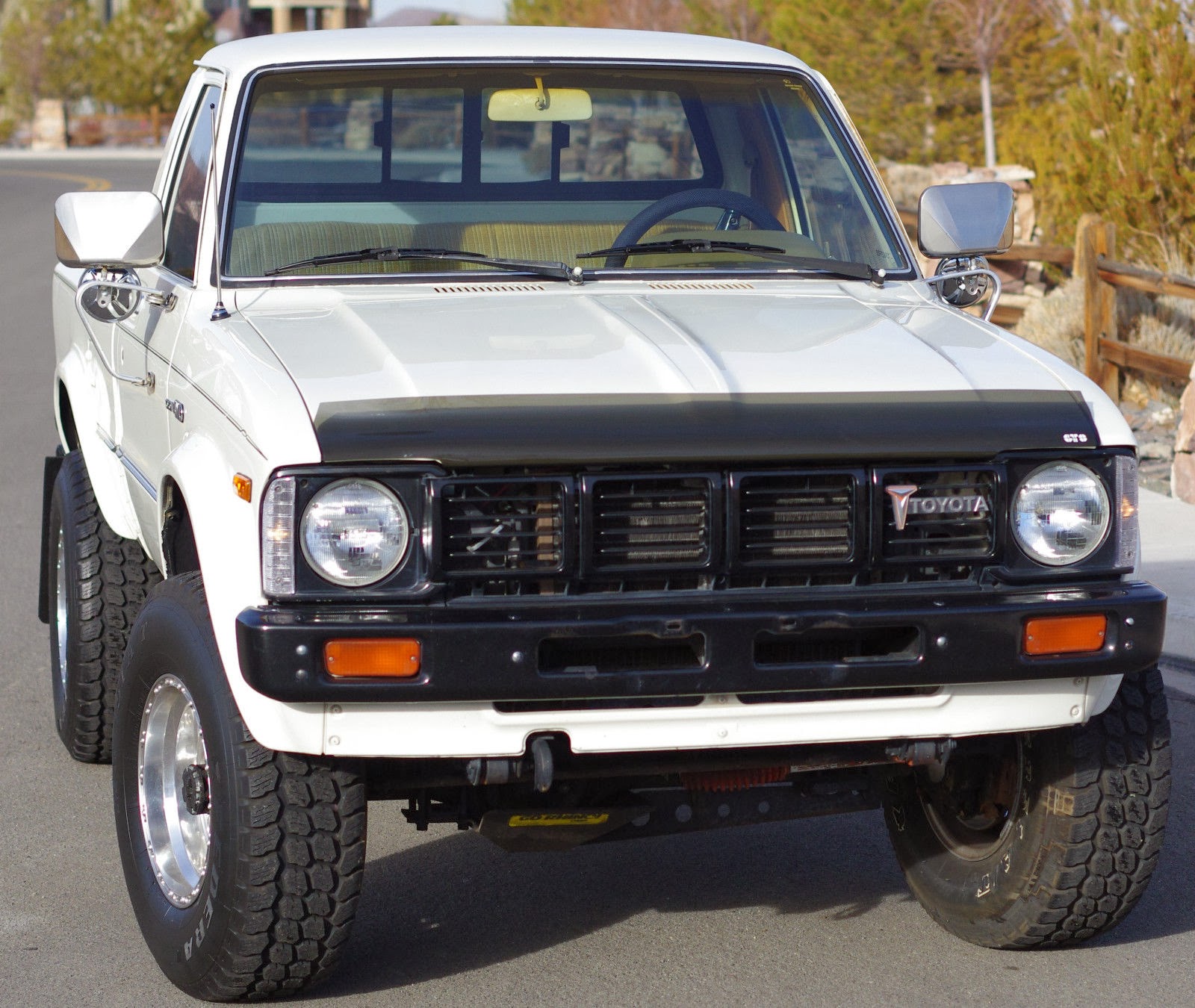 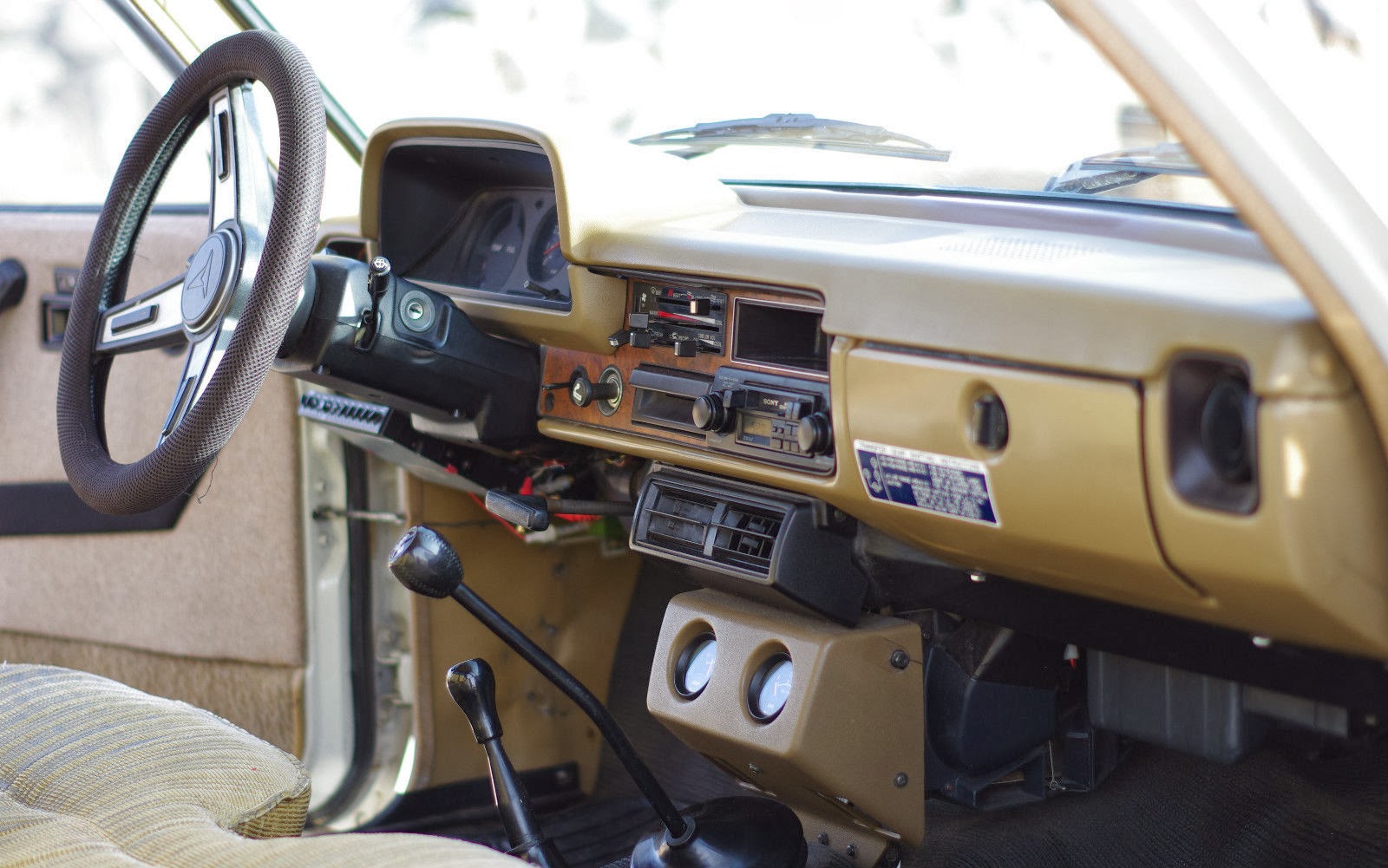 This Hilux has only 144k miles on the clock and it looks great on the inside.  Dash is free from cracks and the original owner added power windows look factory correct.  Of course this one is equipped with a 4 speed manual gearbox and proper 4×4 transfer case.

Got your own classic piece of iron to sell? Email us here: tips@dailyturismo.com and we’ll post it up.