When it is time to bug out and get away from the city (be it for a weekend trip or a lifetime of fleeing zombie hoards) the smart money isn’t on some huge gas guzzling 6-ton body-on-frame 4X4 monster truck.  The astute buyer will want something he can park on the street for weeks at a time without getting attention from your nosy neighbors or the National Guard.  Find this 1987 Toyota Van 4X4 Conversion for sale in Richmond, CA currently bidding on ebay for $5,500 reserve-not-met with 5 days to go. 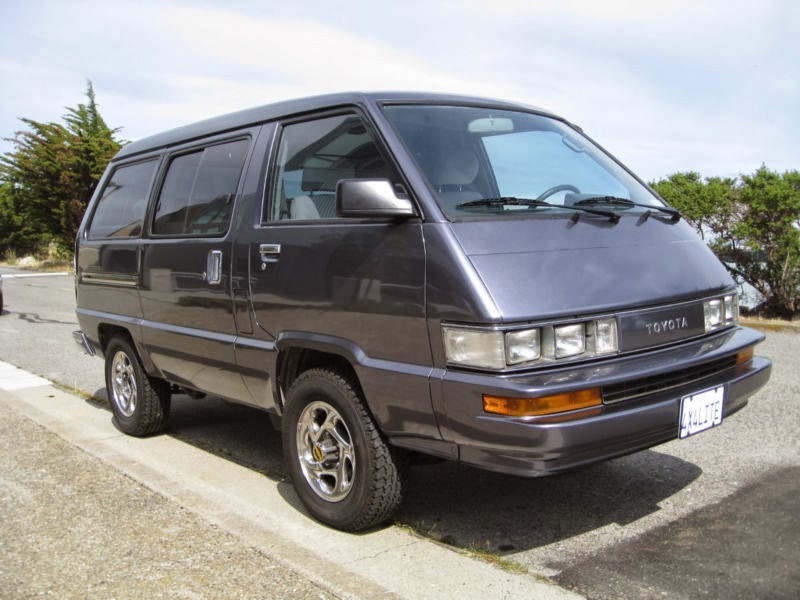 What was called the MasterAce in Japan, the SpaceCruiser in Europe and the Tarango in Australia was simply called the Toyota Van for the US market.  In 1987 a 4X4 version was introduced that featured a low-range transfer case on the 5-speed equipped version for the ultimate in car-based 4X4 usability. 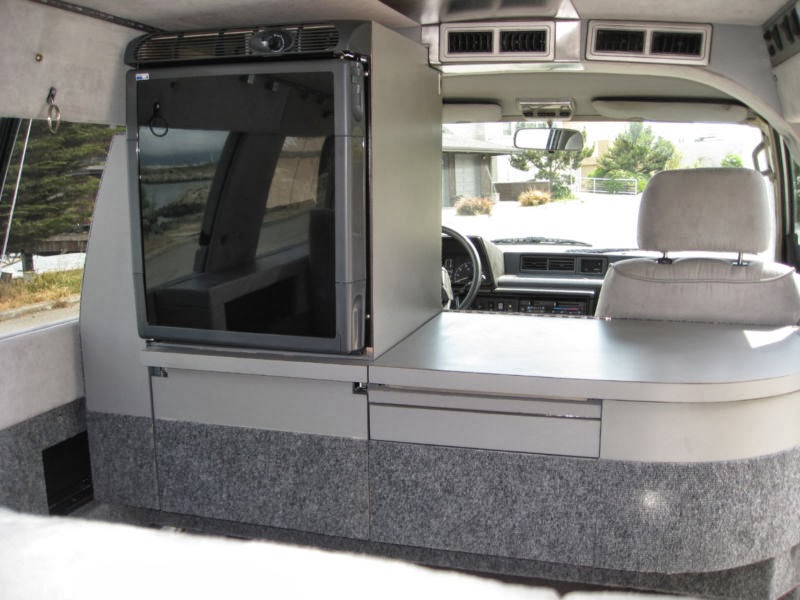 The inside of this Van has been converted from a simple people carrier to a mobile hotel room, complete with refrigerator, sink, propane stove, folding bed and (most importantly) a small portable loo.  The small 4-cylinder engine up front and 5-speed gearbox should be good on gas but still keep up with traffic. 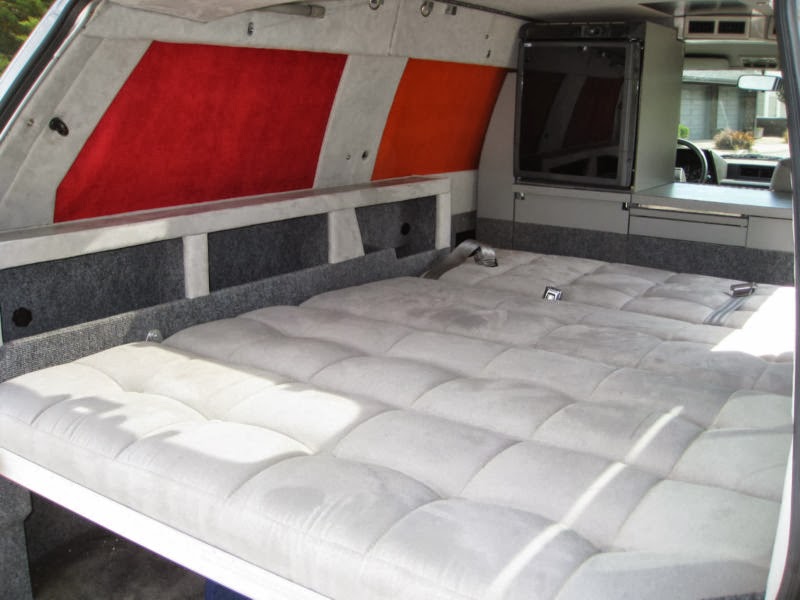 This Van packs a considerable amount of camping use into a small package and everything has been built “custom” by the seller who now is selling due to a medical condition. His loss is your gain because the cost to build this would easily eclipse the current bidding price. 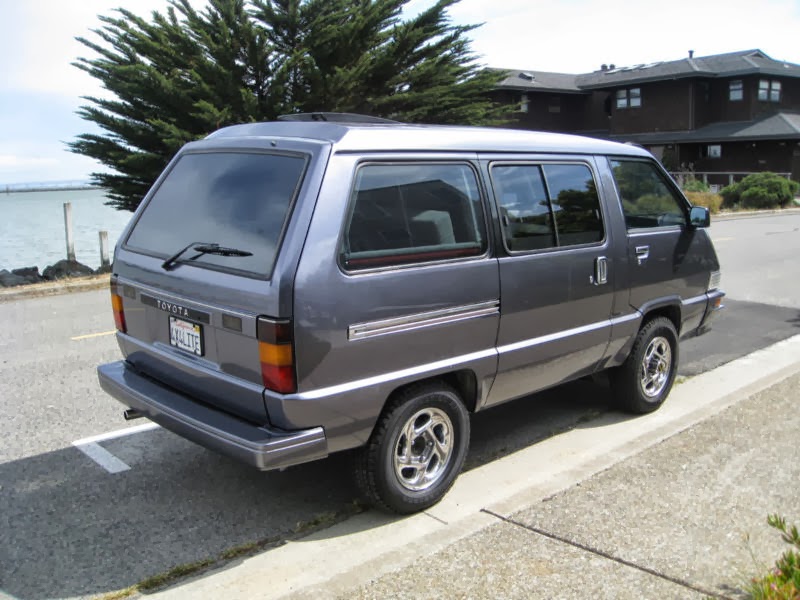