Before starting this feature I want to point out that no Bartles and Jaymes was consumed before, during or after the creation of this post and that everything written in this feature is at least as factual as all the other stuff on these pages…which isn’t saying much.  The El Camino SS was available via RPO option code Z15 from Chevrolet but in 1984 was changed to SS Décor package and used the stock Monte Carlo nose piece along with a two-tone paint job, front air dam but no SS badges.  The only way to get the SS badges was via the Designer SS package that was installed on El Caminos at Choo Choo Customs in Chattanooga, TN and included a revised grill, SS badges and a door-jam decal for authenticity.  Find this 1984 Chevrolet El Camino Choo Choo SS currently for sale on ebay for $11,000 starting bid in Zephyrhills, FL with 3 days to go. 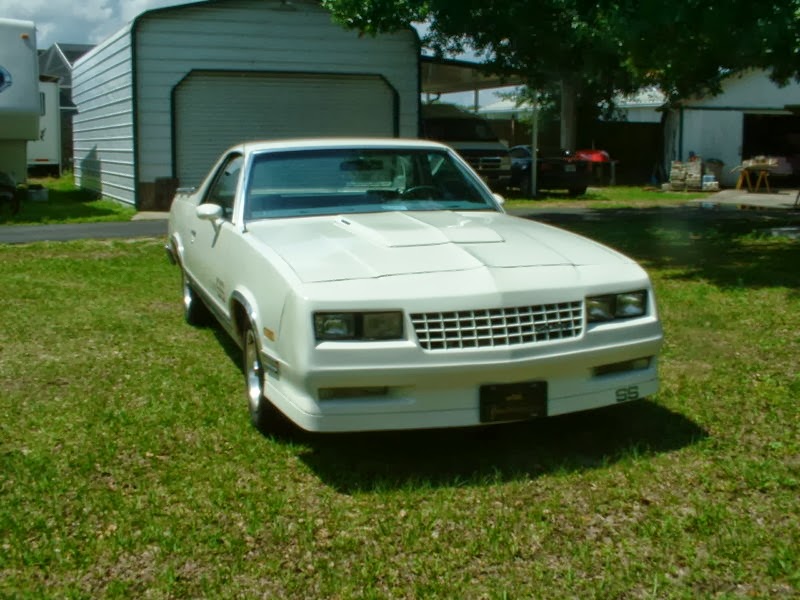 According to the experts on elcaminocentral.com the Choo Choo modified SSs started in 1983 and ended in 1987 with approximately 2200 of the custom looking Caminos built.   Further interweb investigation shows that the Choo Choo custom name is now property of Honest Charley‘s speed shop and you can buy some of these pieces to create your own Choo Choo replica. 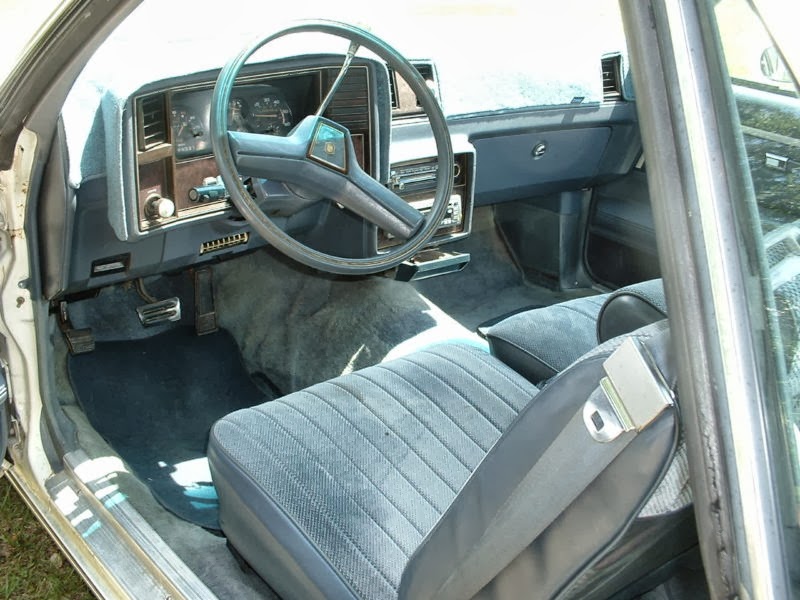 This Choo Choo SS is described as an “unrestored” original with 74k miles on odometer and a 15 year old paint job with recently touch-ups…so somewhere between a barn find and a show car…but the ad details are as sparse as rear occupant amenities. 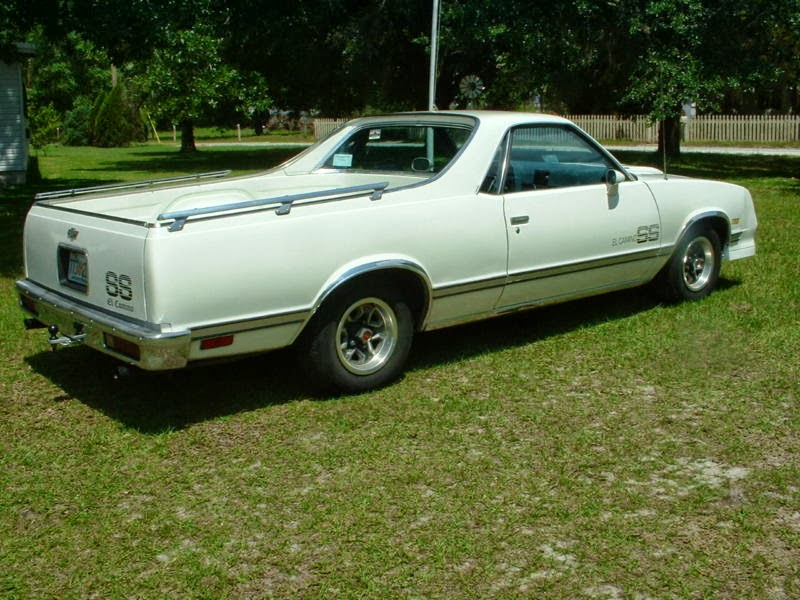