In his classic rendition of the song “Nel blu, dipinto di blu” (composed by Dominico Moduguno) rat-pack member Dean Martin belts out the stirring chorus “Volaré , oh oh oh, Cantare, oh oh oh oh!”, which translates to “Flying, oh oh oh, Singing oh oh oh.”  To be clear, this was a love song and the man born Dino Paul Crocetti (but reborn as the King of Cool) wouldn’t have been caught dead in a Plymouth Volaré or its twin brother the Dodge Aspen.  Dean was probably driving a Maserati and greasing his hair with bacon fat when the Aspen/Volaré was being praised by automotive pundits.  In the best print media tradition of advertising money = awards the Aspen/Volaré won the 1976  Motor Trend “Car of the Year” prize and then proceeded to be plagued by quality defects and recalls that almost caused Chrysler to go bankrupt.  Classic stuff.  Find this 1980 Plymouth Volaré Duster for sale in Goehner, NE (population 154 and home of the Chez Bubba Cafe)   Tip from Andy L. 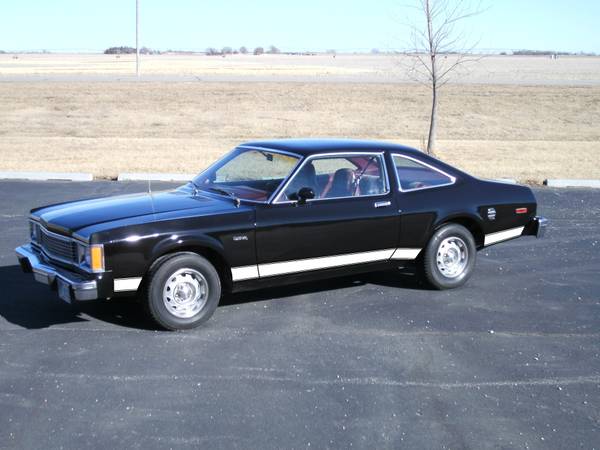 The Aspen/Volaré were Chrysler F-body replacements for the aging Dart/Duster A-body platform cars.  They still used front-engine rear drive setup along with engines carried over from the A-body cars, but the F-body was designed using primitive computer modeling and was supposed to be a step forward for Chrysler, but as Lee Iacocca lamented in his autobiography:


“The Dart and Valiant ran forever, and they should never have been
dropped. Instead they were replaced by cars that often started to come
apart after only a year or two.” 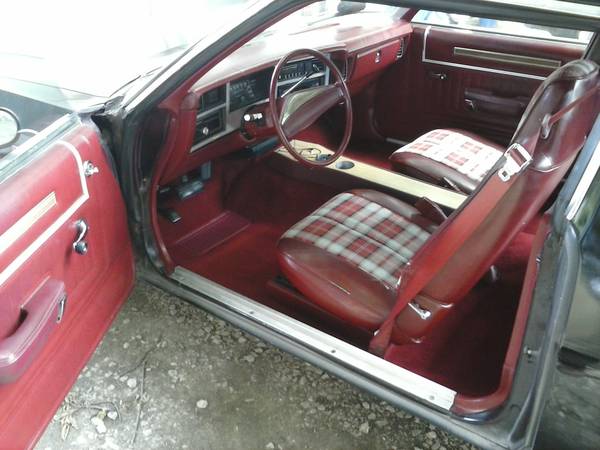 It is therefore surprising that this 90 horsepower slant-6 powered Volaré has survived the years and looks relatively intact.  Sharp eyed tipper Andy L puts it best when noted in his tip:

I admit that I did not know they were still making this RWD body style
as late as 1980 until I read this ad. The rare square headlights were
only available that year, according to the internet. Ad says “some
rust”.  Some rust could mean a lot of things, none of them good, but the
fact that the car has a painted lower body panels in some photos and
not in others makes me even more suspicious. 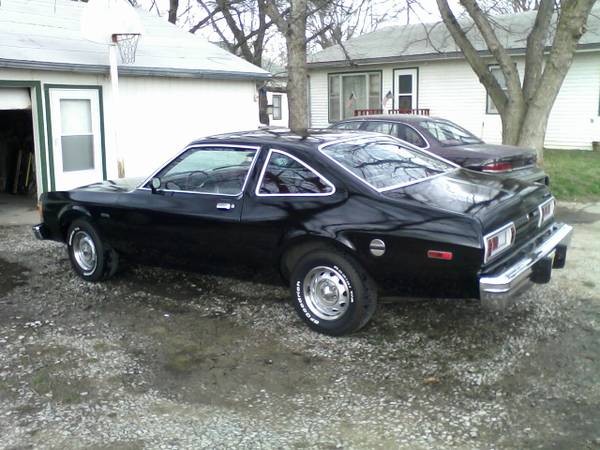 Good catch on the white lower stripe in some but not all of the photos…a great question for the seller when you meet at Chez Bubba.