The Nissan Pulsar GTI-R was a homologation special street version of the N14 generation Pulsar/Sunny that allowed Nissan to race WRC Group A.  They were only sold in Japan (as the Pulsar GTI-R) and Europe as the Sunny GTI-R, so finding one in the USA is a strange sight and makes me tingly with excitement.  Actually, those shivers up your spine are because it has some title issues and is two years shy of the 25 year exemption rule.   Find this 1991 Nissan Pulsar GTI-R

bidding for $6,500 with a few hours to go on eBay, located in Council Bluffs, IA. 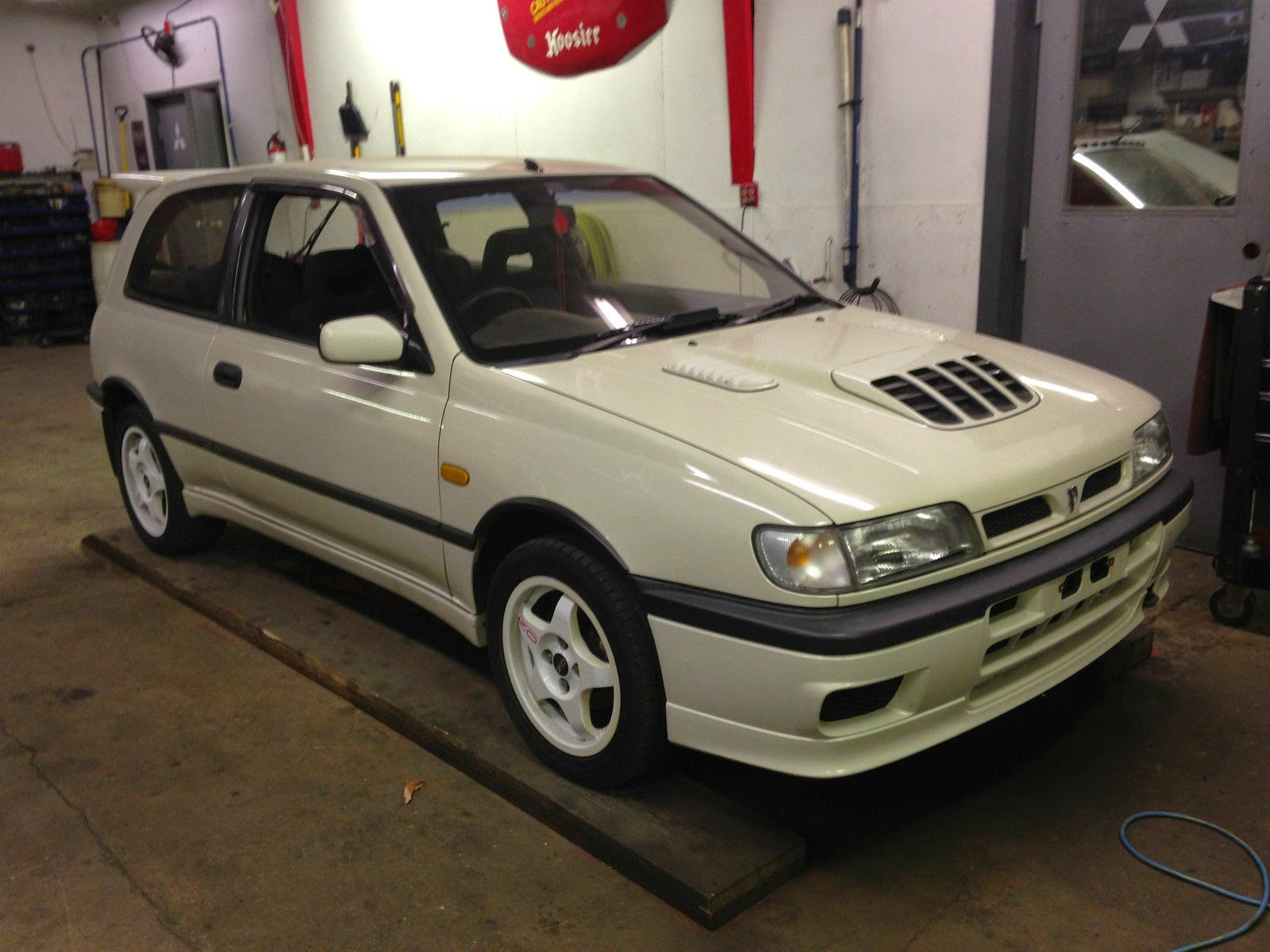 The Pulsar GTI-R is a factory hot-hatch that will instantly get you front row parking at any Japanese Nostalgic Car Club gathering.  Turbocharged, all-wheel drive and more scoops than a Baskin Robbins, this thing has everything you’ll need to be a champ…except a clean US issued title.  It might not be on the radar of overzealous DHS officers, but it could end up in Gitmo impound lot with no chance of a fair trial. 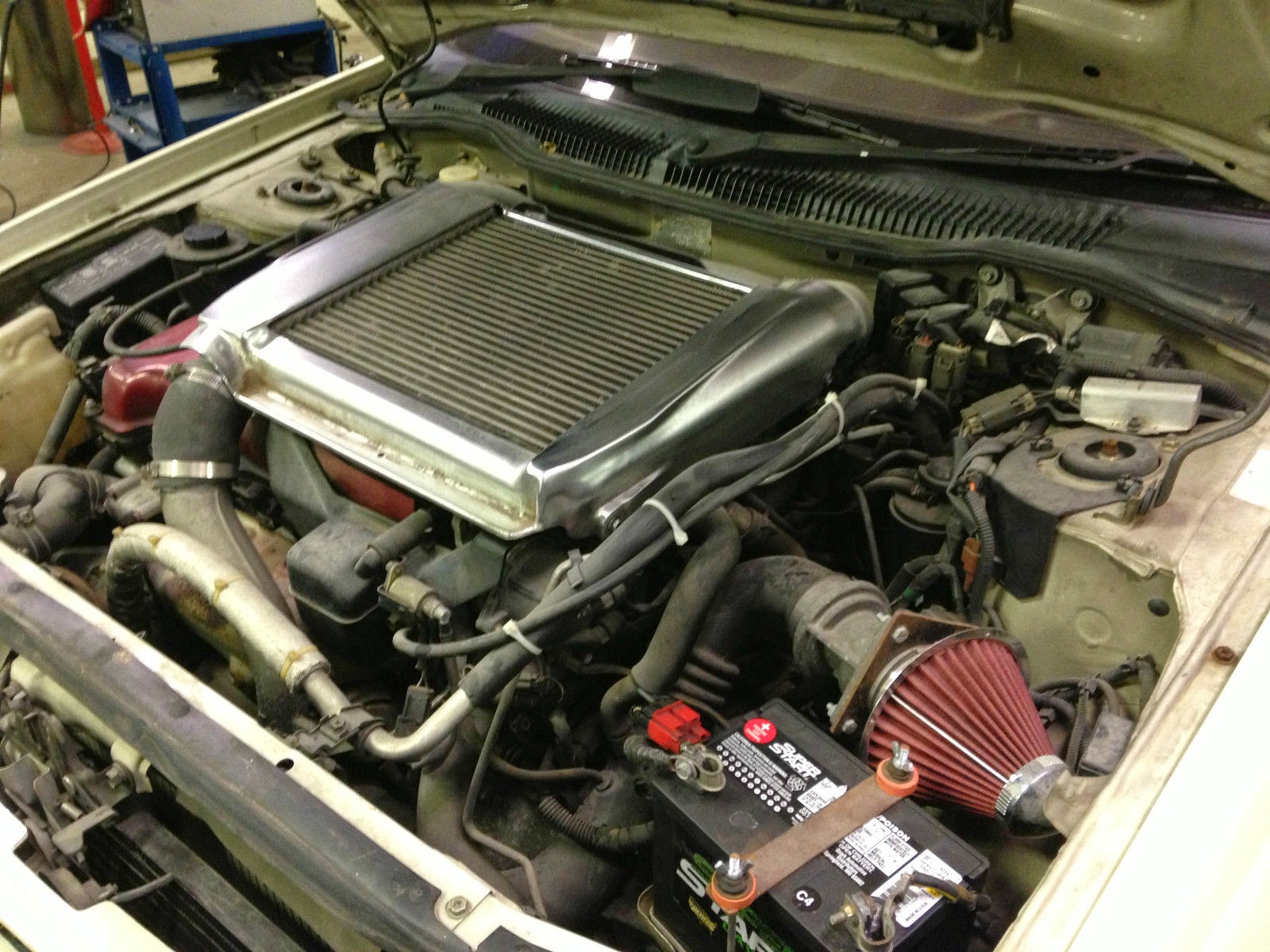 Enjoy your time with the 227 horsepower SR20DET inline-4 cylinder engine that is mounted transversely in the front and mated to all 4-wheels via a 5-speed manual gearbox. Every bump in the night will bring anxiety about men in night vision equipment and surplus tanks. 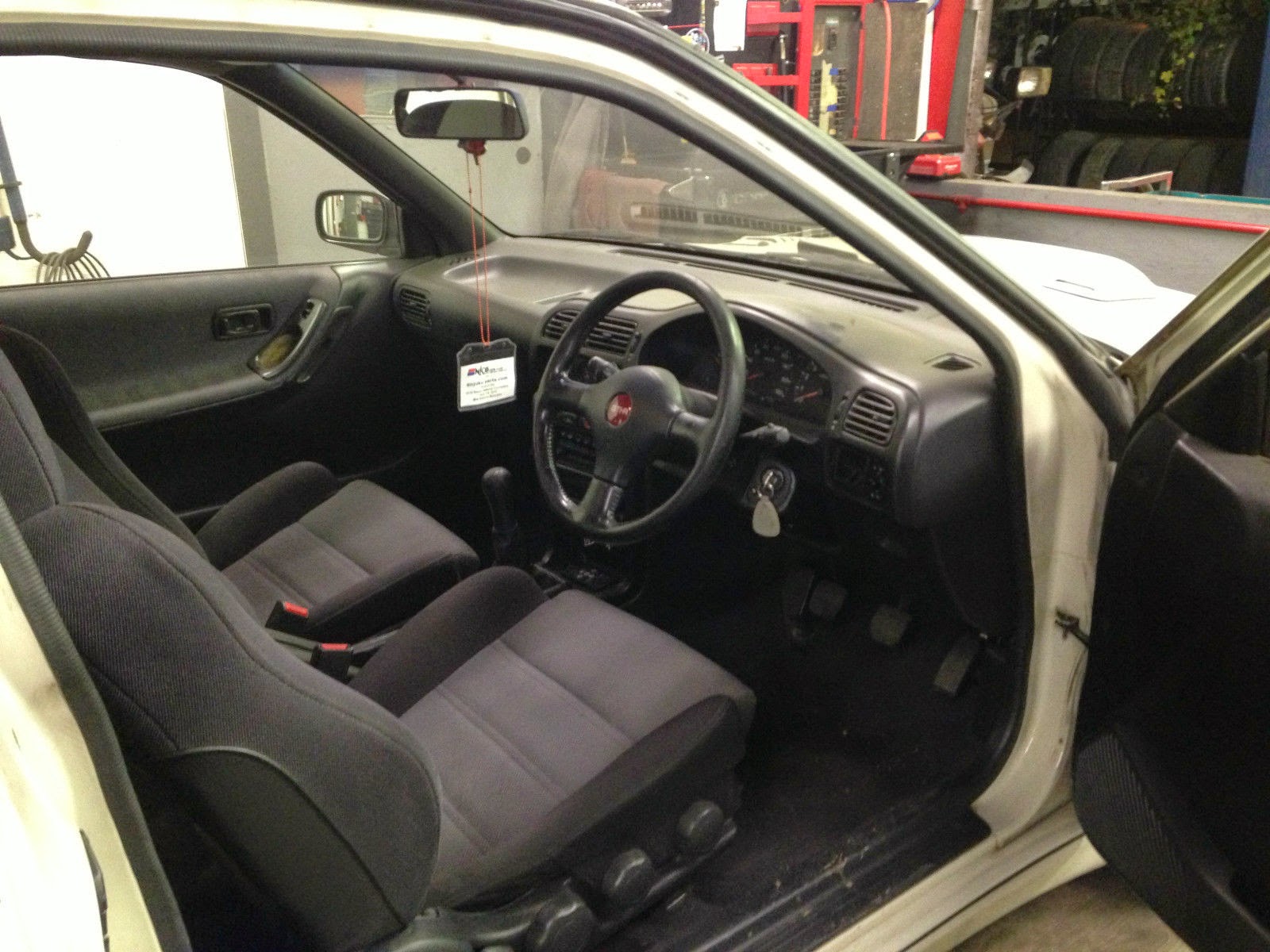 The right hand drive setup isn’t going to be popular with many drivers, expect some curb hopping in tight left turns until you get used to the setup.  I’ve personally spent quite a bit of time driving in the United Kingdom and have found driving on the wrong side of the road to be easy with the mirrored car setup, but driving a RHD car in a LHD world will require some adjustment and careful attention. 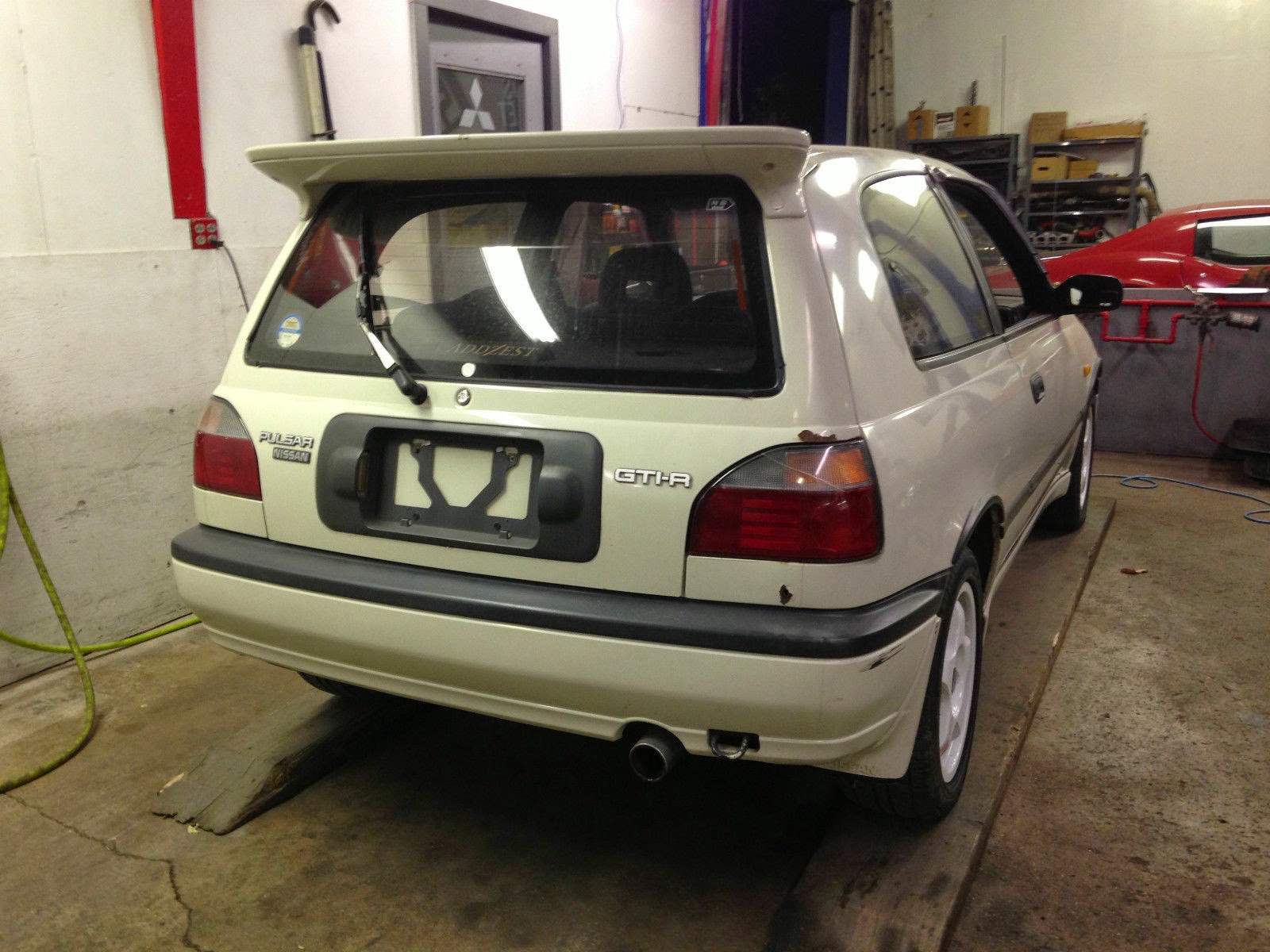 This price is so temptingly low…but you’d need to hide it for a few years before bringing it into an easy title state.  tips@dailyturismo.com