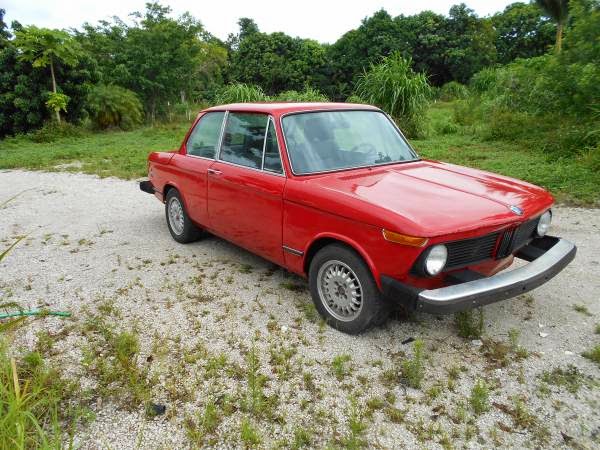 This big bumpered 2002 looks decent in the few photos provided, in fact it looks much better than the asking price would suggest.  The blacked out grill doesn’t look bad, and the paint seems surprisingly shiny. 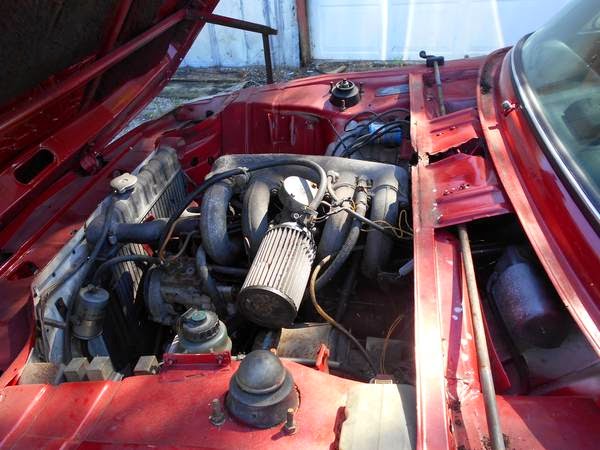 The Tii badge on the back of a “New Class” BMW indicates that it is
equipped with Kugelfischer mechanical fuel injection, larger oil
feed/return lines, big brake discs/booster and a few other mechanical
goodies.  Only 7500 of the Tii edition were made for the US market and
today they demand a significant premium over a standard 1600/2002.  The
2.0 liter inline four in this el-cheapo version is the same engine that
puts out 130 horsepower in the over-restored 30-large asking price
examples for sale. 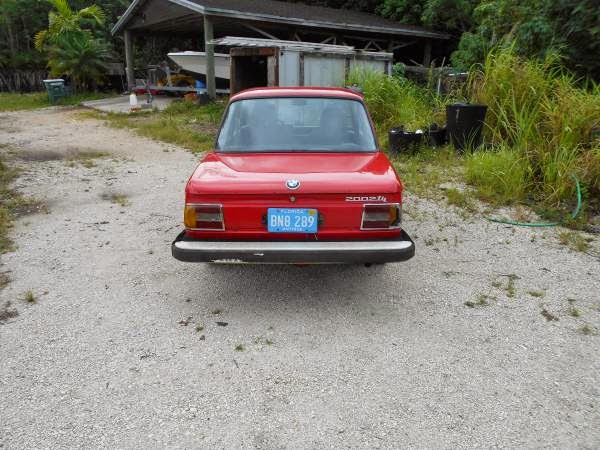