The Volvo wagon V8 swap might not have been invented by the legendary Paul Newman, but he certainly put it on the map with the mythical story of the of puffer fed cars as told by Dave Letterman.  The Letterman V8lvo was featured in Comedians in Cars Getting Coffee, and the Paul Newman Volvo was rediscovered by DT in 2013 and purchased by Wayne Carini of Chasing Classic Cars.  As interesting as the actual Newman V8lvo is, the $100k price was a killer for anyone but a die-hard Newman fan and one percenter, but that doesn’t mean you can’t enjoy V8lvo performance for much less.  Find this 1990 Volvo 740 Wagon V8 Swap offered for $4,000 via grassrootsmotorsports classifieds.  Tip from Scot C. 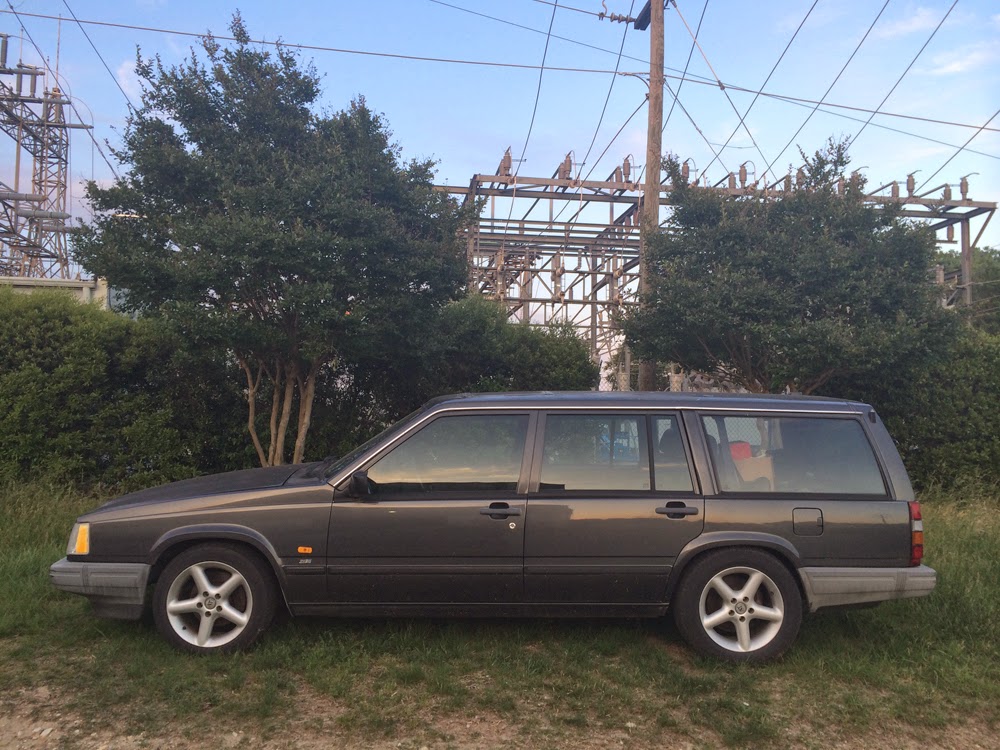 The V8 swapped Volvo wagon is the quintessential sleeper, almost a joke when it comes to looking slow and going fast.  Instead of the typical Chevy 350 shoved into most hot rods, a majority of the V8lvo swaps involve the Ford 5.0 engine, probably because Converse Engineering a few other companies figured out the Ford engine/trans mounting and were first to market. 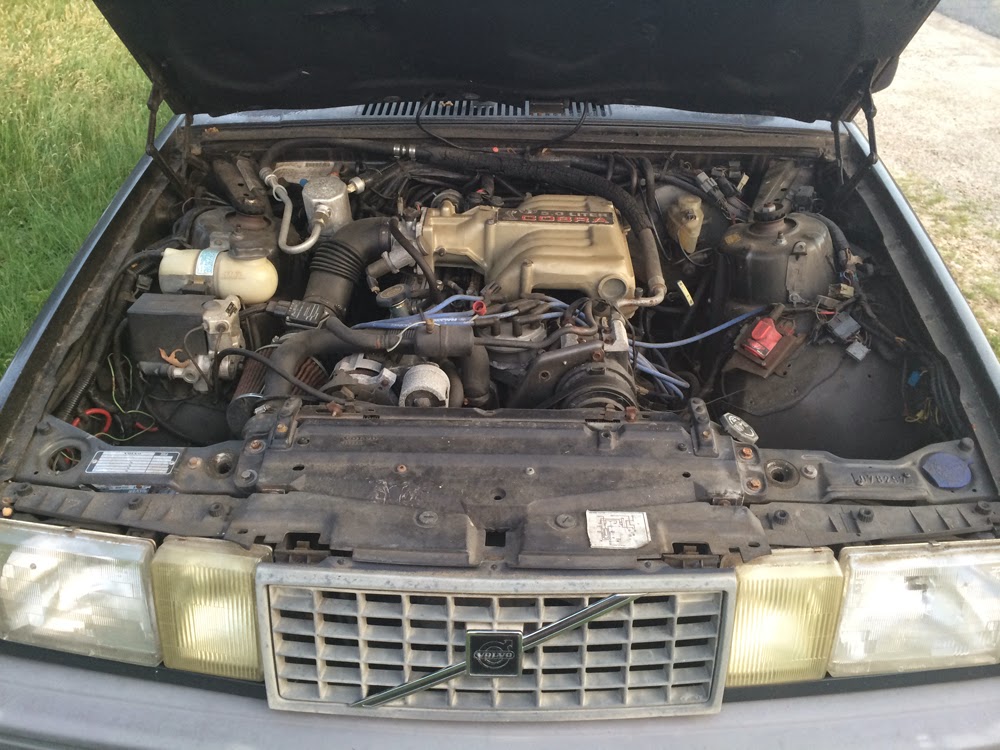 The Ford 5.0 liter V8 is advertised to have come from the aftermarket in the form of a Ford crate motor.  The 5.0 with aluminum heads, X-303 camshaft, and roller valve train is a pretty common configuration to see in restomod Ford vehicles and should be fun at the rated 340 horsepower. 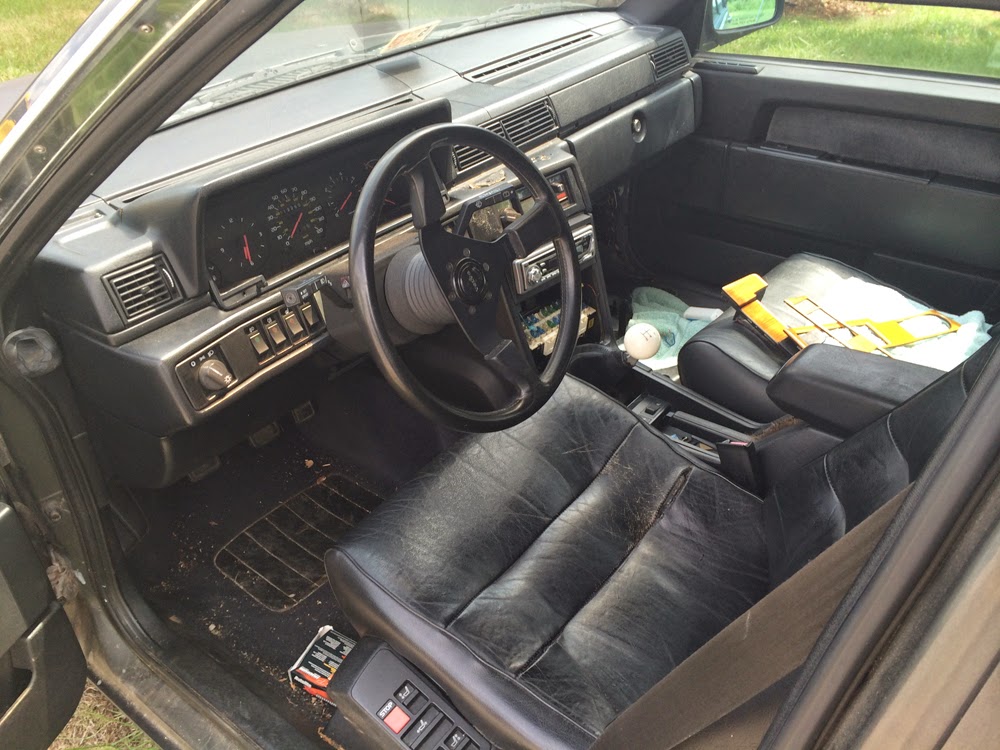 Thankfully this swap uses a 5-speed manual transmission instead of some fun killing slushbox.  The inside is dirty, a bit worn and the outside doesn’t look any better…but if you are looking for a sleeper, this is good. 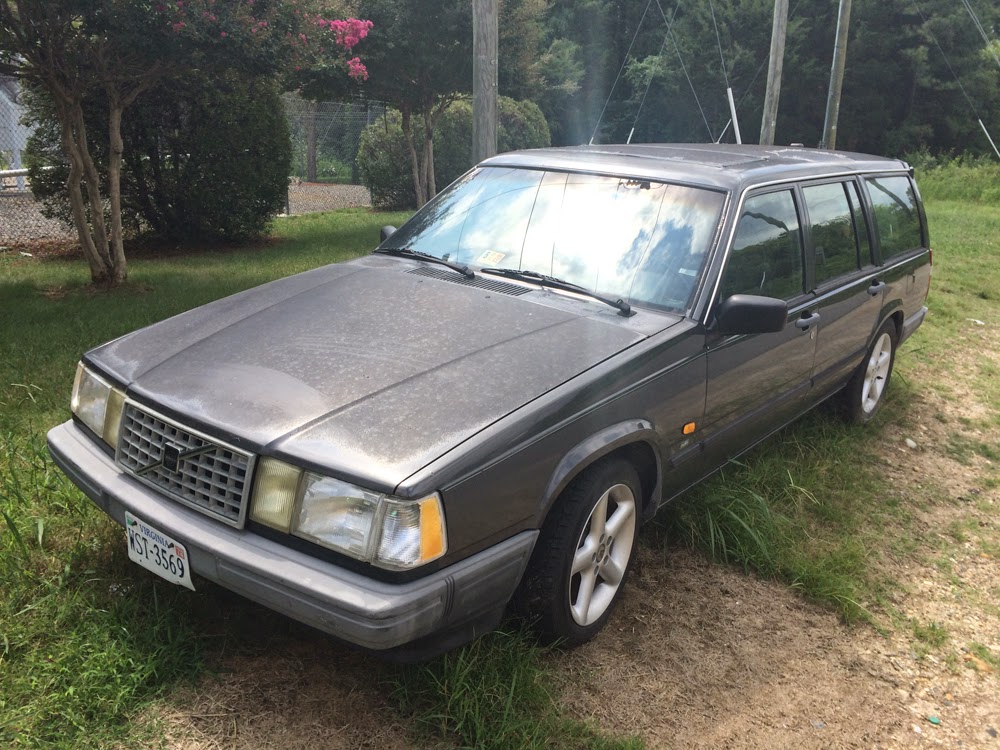 See a faster way to surprise other drivers? tips@dailyturismo.com