The first generation Mercury Cougar was a pony car that slotted between the Mustang and the Thunderbird in Ford’s lineup.  The Cougar was built on the Mustang platform, but it could be optioned with a fairly potent lineup of V8 engines.  Today’s example might not have started off as a 428 cobrajet  powered monster, but it has been restored and modified into a beast.  Find this 1970 Mercury Cougar Restomod offered for $15,000 in Charlotte, NC via craigslist. 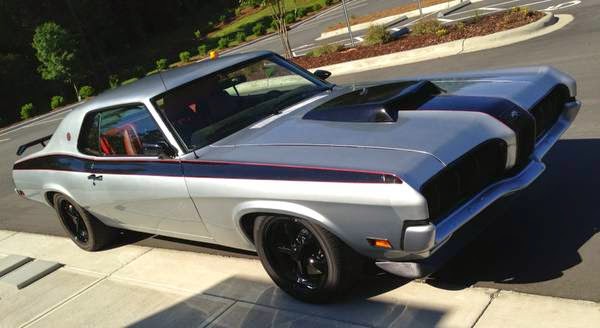 This Cougar has been given a serious restoration and modification to the tune of $25k according to the seller.  It looks great in the photographs, but the difference between an amateur restoration and well done profession job can be huge in a classic restomod — this sort of car requires an in person inspection. 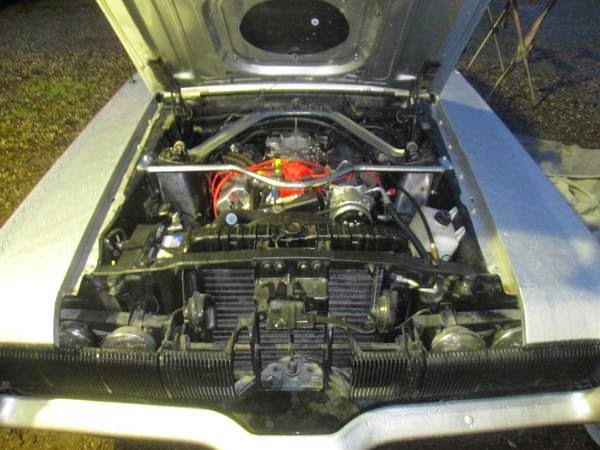 Under the hood is a 351W V8, good for something in the 350 horsepower range given the sellers specs.  The AOD 4-speed automatic transmission mated to a 4.11 spool rear end should make for some fantastic drag slip times, but could be a problem for any freeway driving. 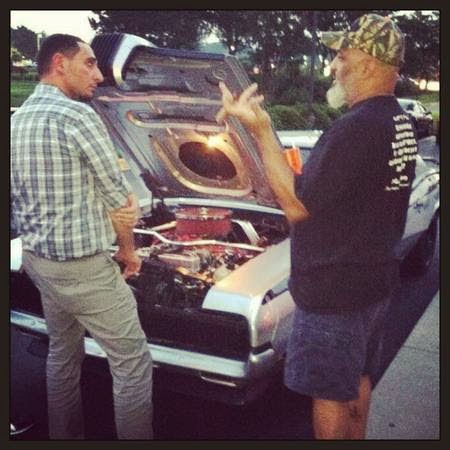 Who are these dudes in the picture…I swear they look familiar. See a better restomuscle for less? tips@dailyturismo.com