Introduced by Pontiac in 1970 and made famous by Burt Reynolds and James Garner – the 2nd generation Firebird is a poor man’s classic today.  The Bandit drove one around Jackie Gleason’s bumbling southern accented highway patrolman in Smokey and the Bandit, and Jim Rockford did all manner of j-turns, (aka the Rockford turn) jumps and crashes in his gold Firebird.  Make your own TV show/movie with this 1978 Pontiac Firebird Esprit for sale in San Jose, CA for $3600 via craigslist. (Big thanks to tip from Kaibeezy T) 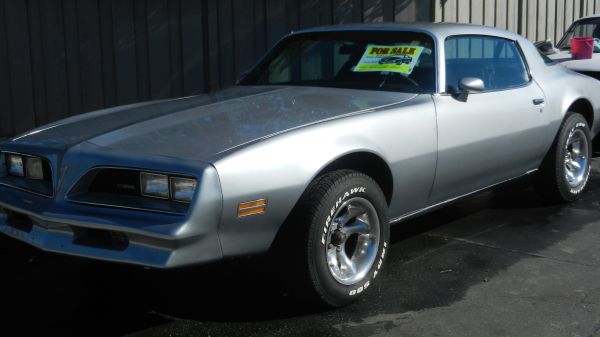 This Firebird looks mostly stock from the outside and in fair shape for the asking price. 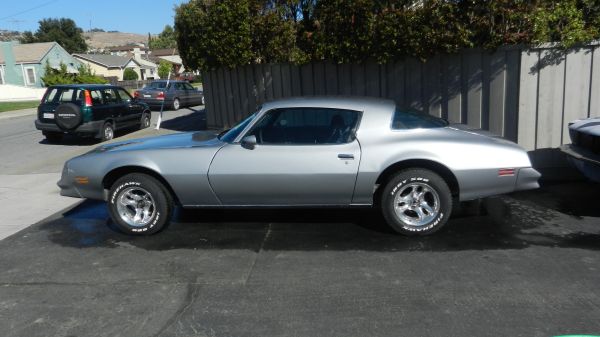 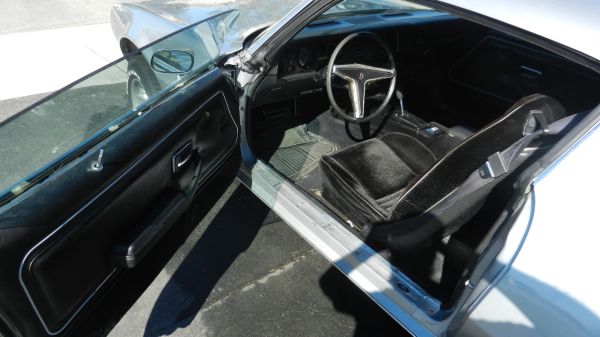 The inside of this Firebird looks in great shape and is claimed all original per the seller. 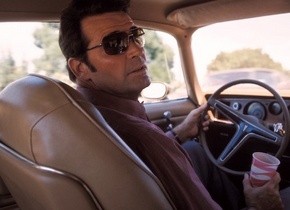 Jim Rockford says: “If man was meant to wear seat belts he would have been born with them…and I need a refill on this beer.”