Craigslist is littered with thirty five hundred dollar vehicles — it is a strange place where a rusted roller Porsche 912 chassis meets the best Renault Fuego you’ll ever find, and about what I paid for the Draken a few months back.  It is also a good range if you are looking for a V8 pony car that has been well broken in.  Find this 1979 Chevrolet Monza V8 offered for $3,500 here on craigslist located in Boise, ID.  Tip from FuelTruck. 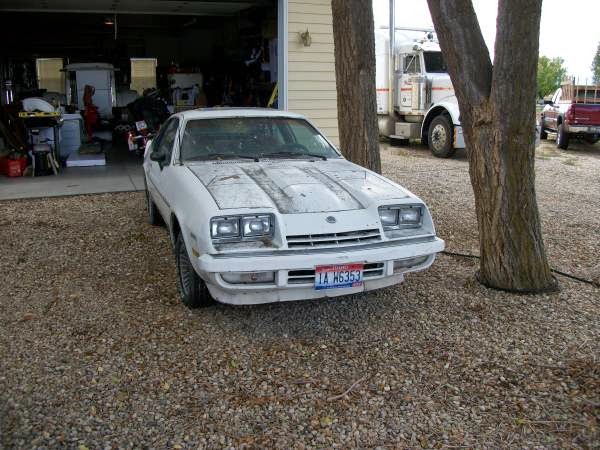 The Spyder name was used by GM back in the days of the Corvair, but it was a trim package and had nothing to do with open top motoring like you might expect.  The Monza was another attempt by GM to reinvent the subcompact and was essentially a sportier looking version of the H-body Vega. 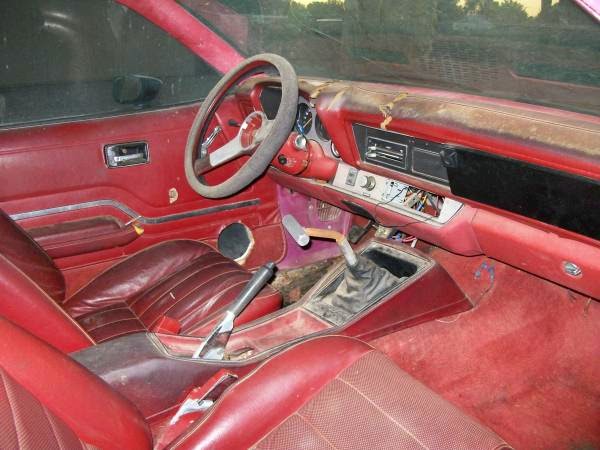 The Monza was originally intended to be the recipient of GM’s Wankel rotary engine, but  bean counters and reasonable people agreed that questionable performance, so-so fuel economy, and abysmal quality wasn’t in the best interest of anybody…so they ended up shoving a V8 into the front of the small 2+2.  Normally this would be a win-win-win proposition, but it was 1979 and smog requirements had reduce carburetor throat diameters to that of roughly a cockatiel’s pyloric valve. 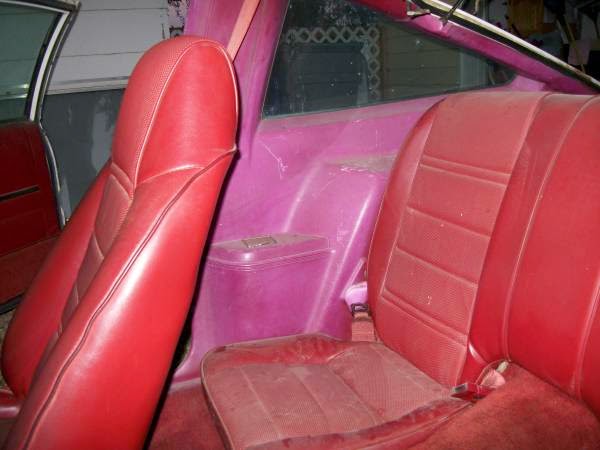 This ’79 Monza would have been equipped with a 305 cubic inch V8 (the red headed step sister of the 350 V8) that was rated at 130 horsepower or 40 more than the base 2.5 liter inline-4.  One can only assume that the power density of a 3 year old on a tricycle generates acceleration like a balloon powered slot car…but what is going on with the red-on-pink interior? 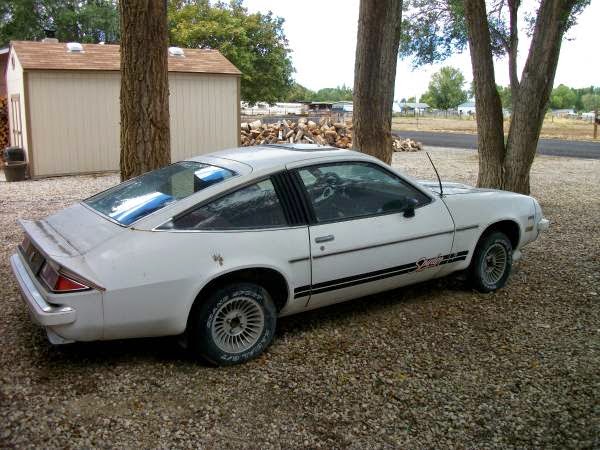