The Toyota Corolla was introduced in 1966 with the E10 generation available as a 4-door sedan, 2-door coupe and 2-door wagon.  It might not have been apparent back in the 1960s that Toyota would eventually become the world’s largest automaker, but the little frugal, reliable and fun Corolla certainly should have been a wake up call to the big players in the market.  Today the E10 Corolla is affordable classic and the wagon version is the one to get.  Find this 1969 Toyota Corolla Wagon offered for $4,500 in Payson, AZ via craigslist. 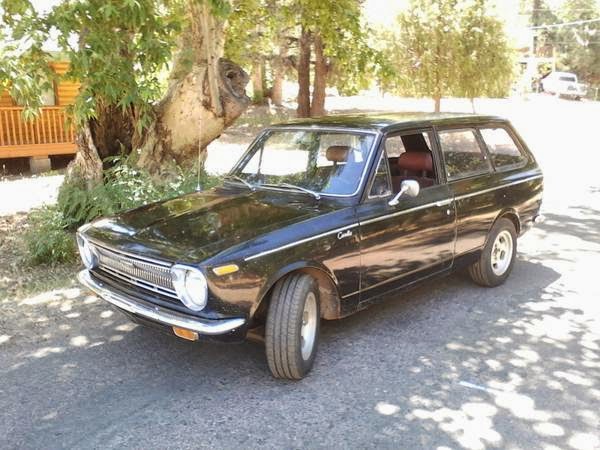 You don’t see many E10 generation Corolla wagons still driving around, but they tend to be ridden hard and put away wet. This one is actually decent looking and would make a good simple daily driver for the asking price.  It could also double as a weekend car show cruiser and  its 1.1 or 1.2 liter OHV inline-4 is rated at 60 or 65 hp respectively. 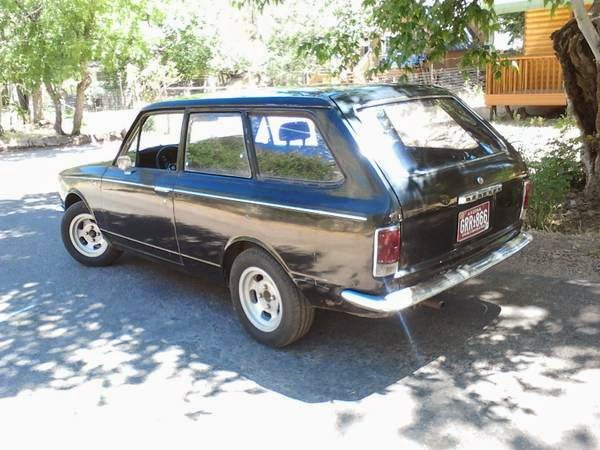