Nothing gets the DailyTurismo staff excited like lime green on top of wood grain, except Oldsmobiles…or wagons…and anything with a Brougham emblem, making today’s combination rarer than getting hit by lightning while playing miniature golf.  Put your putters away and start imagining yourself putting around in this 1979 Oldsmobile Cutlass Cruiser Brougham Woody Wagon with V8 in mint condition, for sale in Grand Island, NY currently bidding on ebay for $2,025 with 8 days to go. 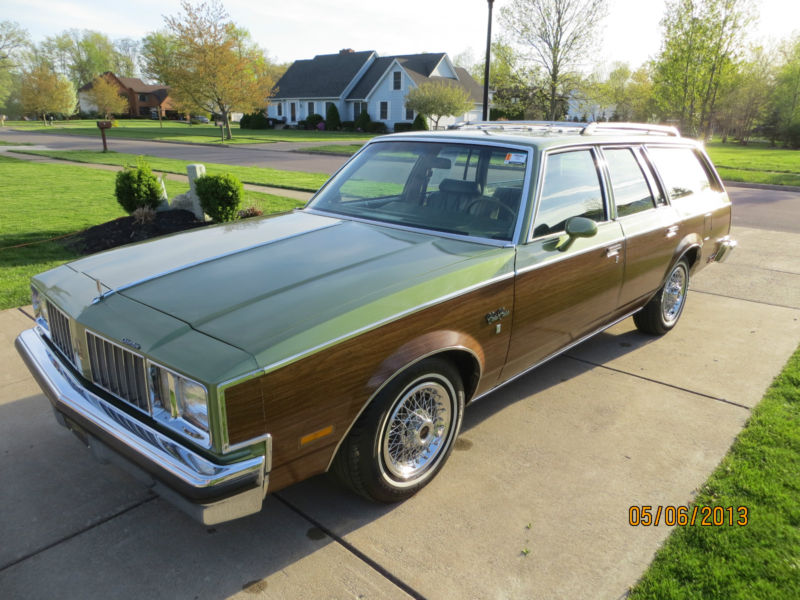 The fifth generation Oldmobile Cutlass was downsized into GM’s A-body platform in 1978 – and shares many of its parts with the Buick Regal, Chevy Malibu and Pontiac GrandPrix.  GM’s marketing division pushed the Malibu for kids, GrandPrix for people with kids, Regal for retirees and the Oldsmobile for people who remembered the 19th century.  Clearly this older generation were nicer to their cars, and as such, low mile minty clean Oldsmobiles can be found around the country. 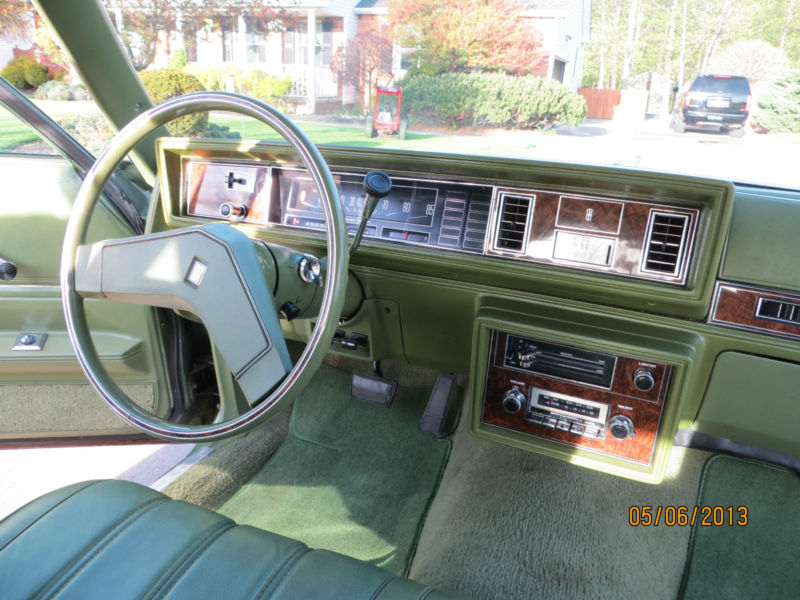 In case you didn’t get enough lime green paint on the outside, the lime green/faux wood motif continues on the inside, in a tribute to the seventies that is only missing a paisley shirt and bad mustache.  It positively stinks of Lynryd Skynyrd, Vietnam, Ayatollah Khomeini and Margaret Thatcher inside this car. 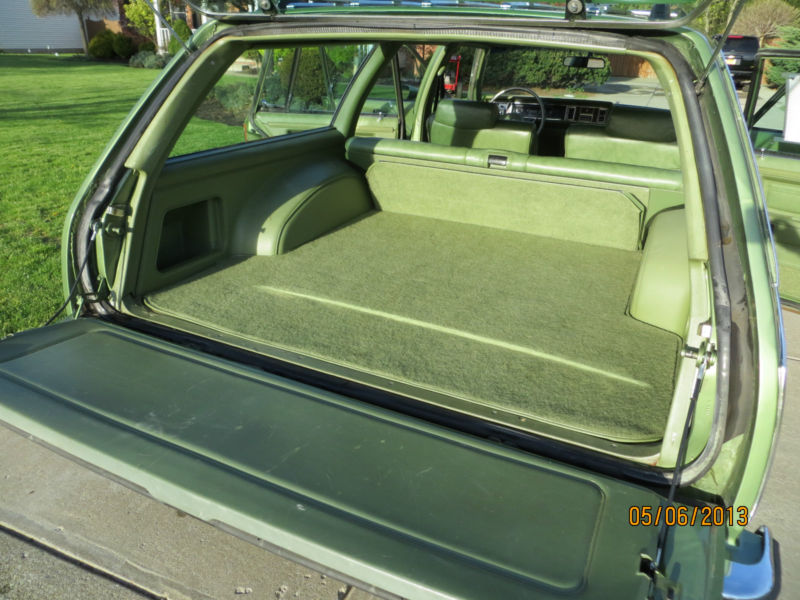 Flip up the top hinged glass, and down the bottom hinged tailgate to gaze at the majestic green fields of thick piled carpet.  She is a beauty! 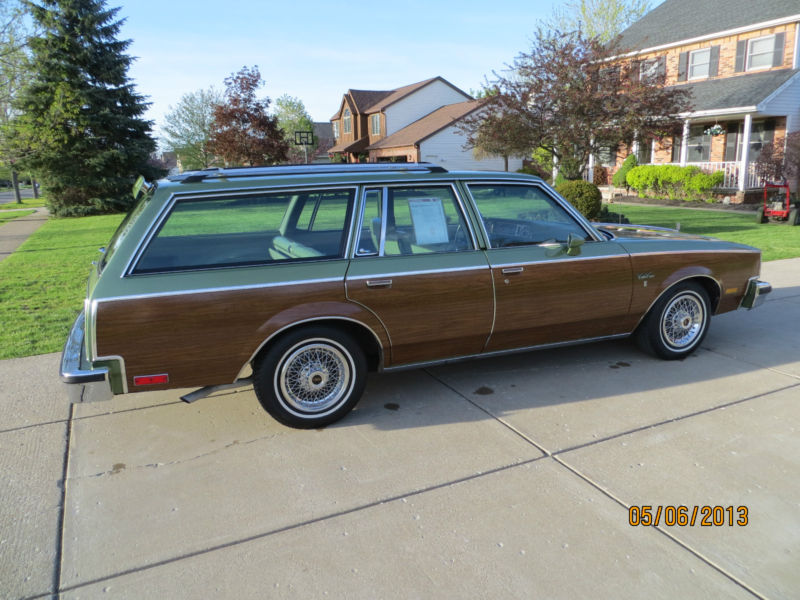 It isn’t often that you will find a  34 year old car complete with its original window sticker – but this is not your average Oldsmobile.   It is also in a strange market that could go anywhere (we figure something like $5-8k when the gavel hits the podium), but it would definitely make a decent family hauler with the ability to raise some eyebrows and turn heads everywhere you go.