The final installment of Wasteland Wednesday is a BRDM-2 -Боевая Разведывательная Дозорная Машина – Boyevaya Razvedyvatelnaya Dozornaya Mashina, literally Combat Reconnaissance Patrol Vehicle; an amphibious military scout vehicle manufactured by
Gorkovsky Avtomobilny Zavod (GAZ) and used by the Soviet Union and a multitude of other countries since 1962.  This BRDM-2 is in virtually mint condition, only used on the weekends by a reserve army in Poland – currently bidding on ebay for $5,200 with 6 hours left and located in Warsaw, Poland. The BRDM-2 has a cabin for 4 people – a driver, co-driver, commander and gunner.  Before being demilitarized it would have been armed with a 14.5mm heavy machine gun and a 7.62mm coaxial general purpose machine gun. 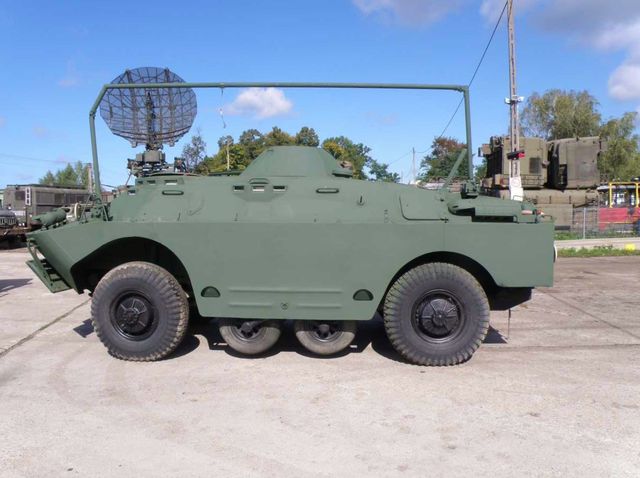 The BRDM has a set of 4 ‘trick’ wheels that can be dropped to aid in river crossings, but when the water gets too high, it will float and the engine can put power to a personal watercraft style jet.  Speaking of engines, the GAZ-41 90degree gasoline V8 puts out 140 horsepower and will take the 7.7 ton beast to a top speed of 62 miles per hour. 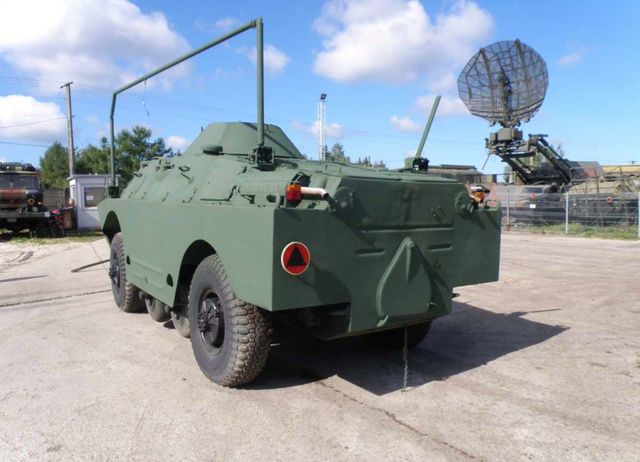 Even at scrap metal prices this isn’t a bad deal – its especially a good deal if you need military vehicle for a museum, a parade, invading a neighboring country or preparing for the apocalypse.  Perhaps this one would be worth the trip to Poland to check out!

See another GAZ for sale, email us here:  tips@dailyturismo.com