In 1968 BMW launched a new large luxury sedan under the internal designation “New Six.” The E3 sedan version eventually changed into the 7-series, but before it became the bloated twin-turbo pig it is today, this car was badged the Bavaria for the US market and powered by BMW’s big six engines.  Find this 1973 BMW Bavaria for sale in Covina, CA for $6,800 $5,800 buy-it-now or best offer via ebay.  Tip from Rod S.  Updated 10/20/2013 price dropped to $5,800 BIN – thx Matthew. 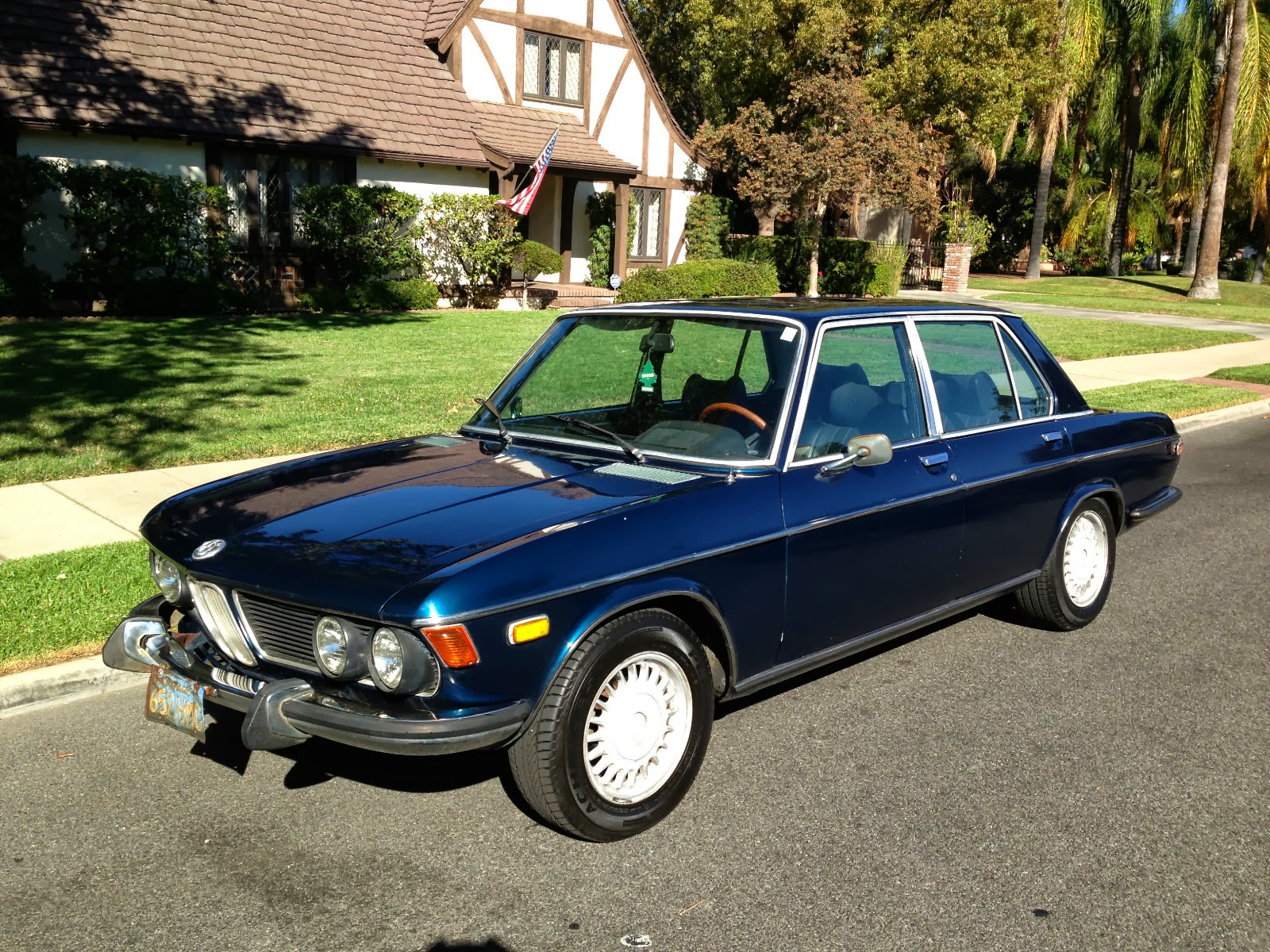 This Bavaria is a well proportion sedan covered in a deep shade of blue, although this one has had its front passenger side grille and federally mandated 5mph bumper fang rearranged by a right hook.  Its nothing that can’t be fixed by a body shop, but the lack of any mention of the damage by the seller is a bit concerning. 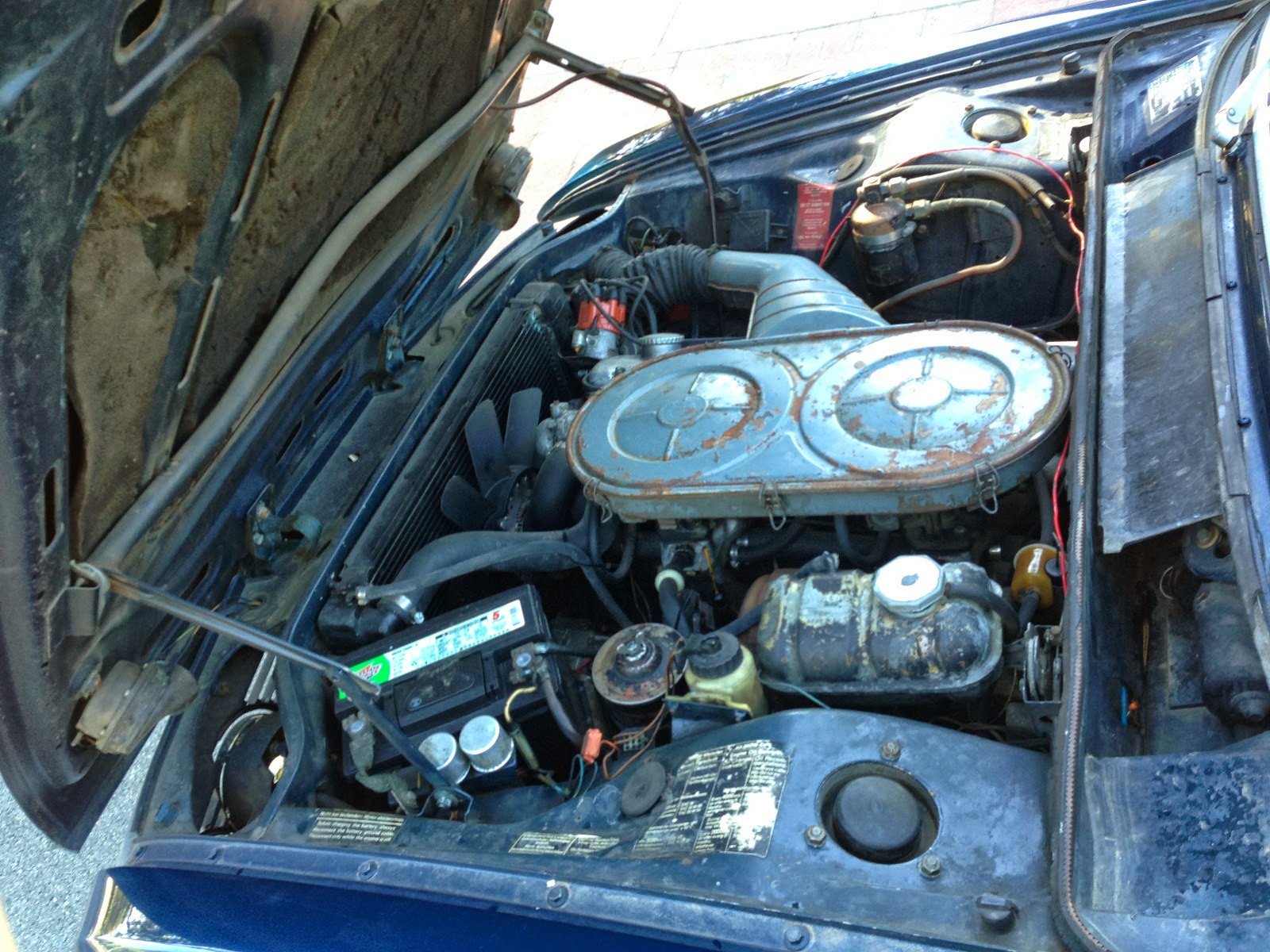 The E3 is powered by a carburetted version of the 3.0 liter M30 inline-6 putting 170 horsepower and 185 ft-lbs of torque into an automatic transmission. 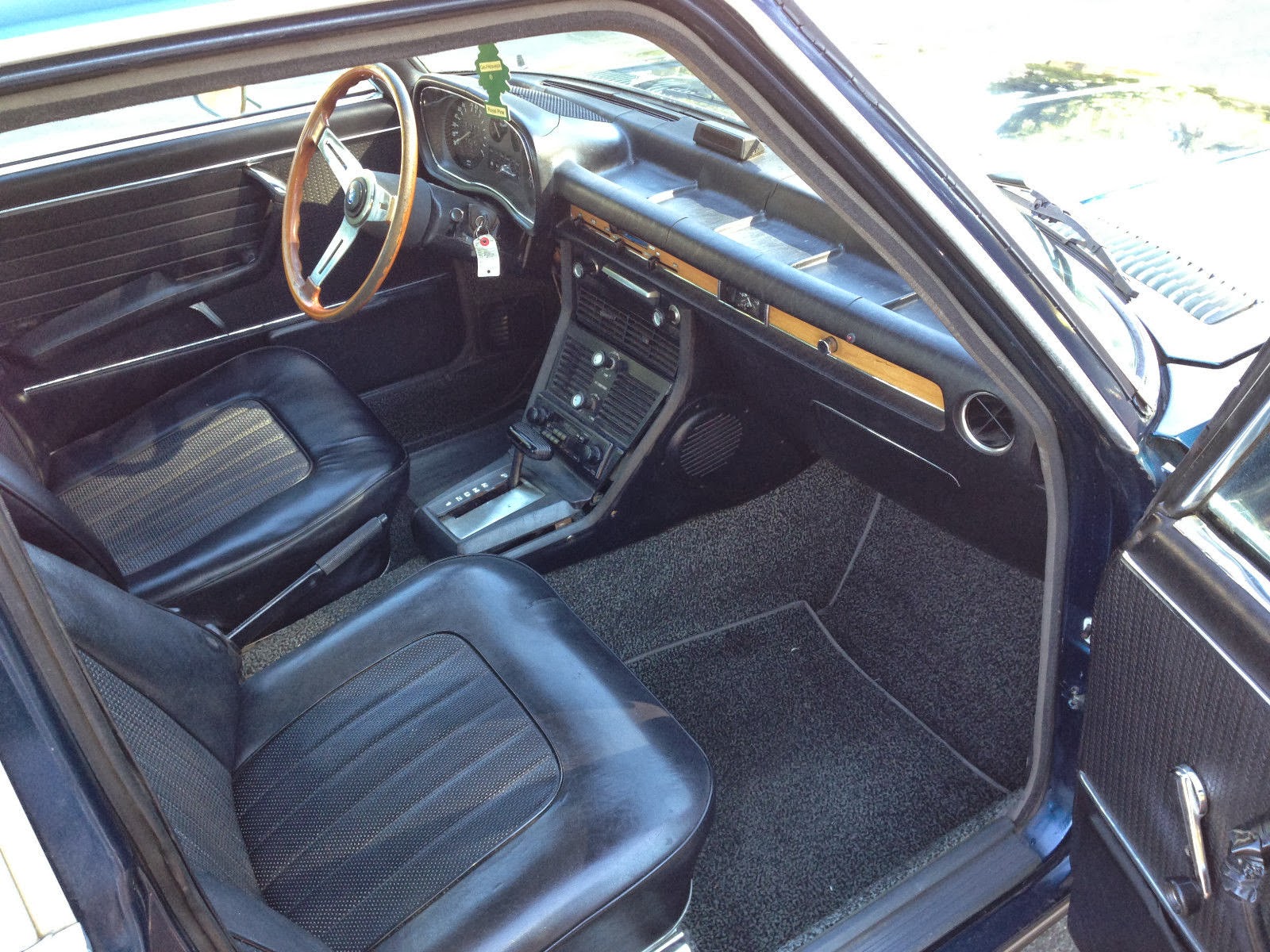 While you are back dating the bumpers to the 1972 and earlier versions, consider swapping in a manual transmission…but everything else on this Bavaria looks good. 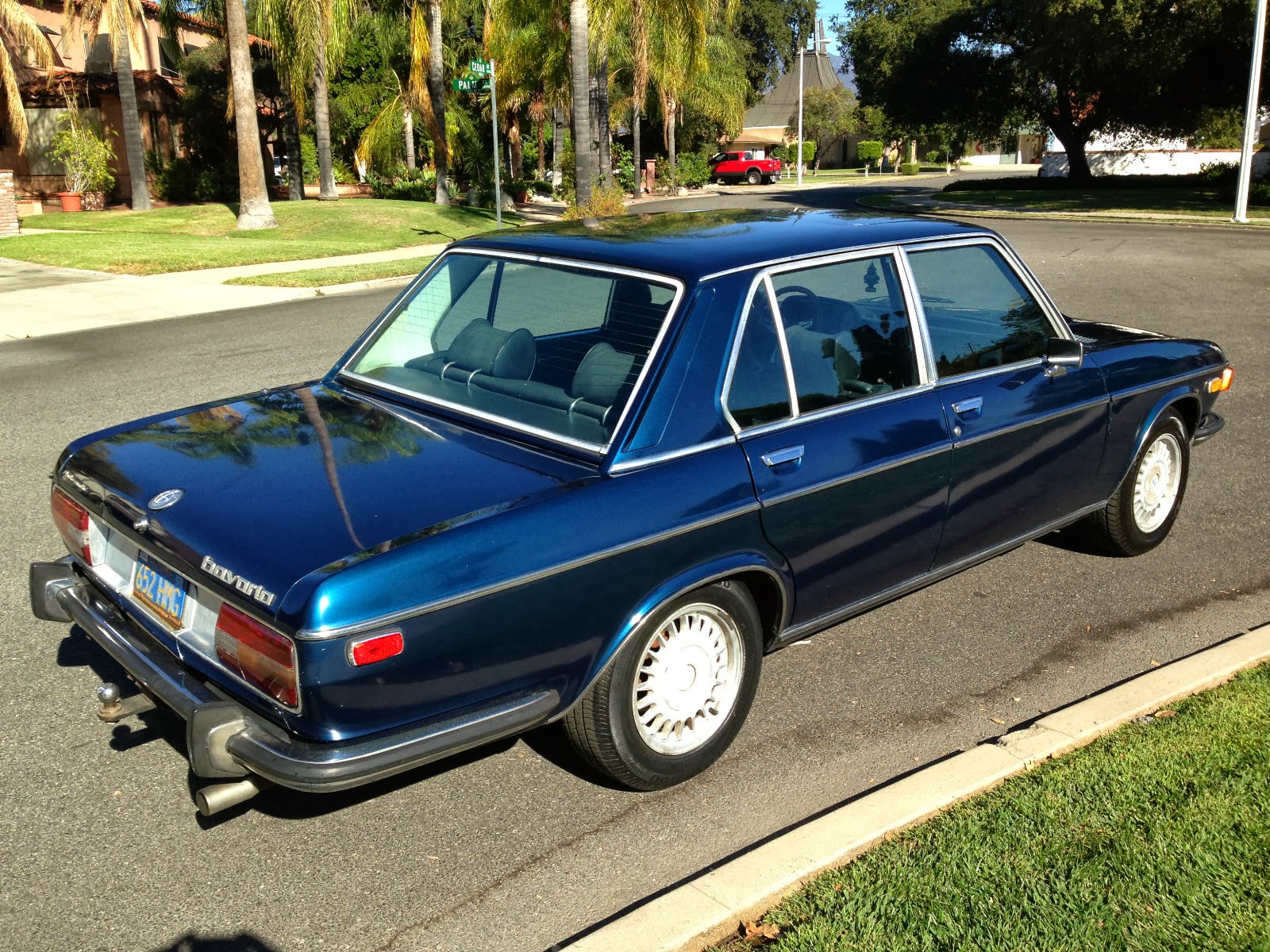