It never fails to happen.  Whenever we feature an oddball car, like the Mercury Capri, we get tons of tips for additional similar cars in the next few days and while most are cool, we feel a bit awkward featuring another similar beast so soon.  We are going to ignore those awkward feelings because this Capri has been modified by the ASC McLaren Corp. and turned into a drop top two seater.  Find this 1986 Mercury Capri ASC McLaren Convertible for sale in Plantsville, CT currently bidding for $4,500 reserve-not-met with 1 day to go.  Tip from Joe B. 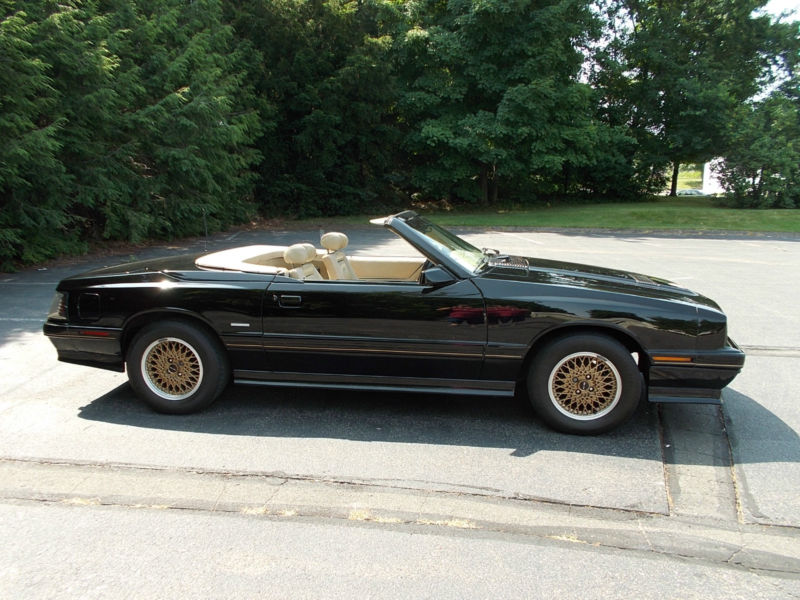 As we covered yesterday, the 2nd Generation Mercury Capri was no longer a German import and was now a rebadged Fox-body Mustang.  The 3rd generation released in 1991 was the first Capri to be released as a convertible, but ASC McLaren modified a few hundred Capris by turning them into two seat roadsters. 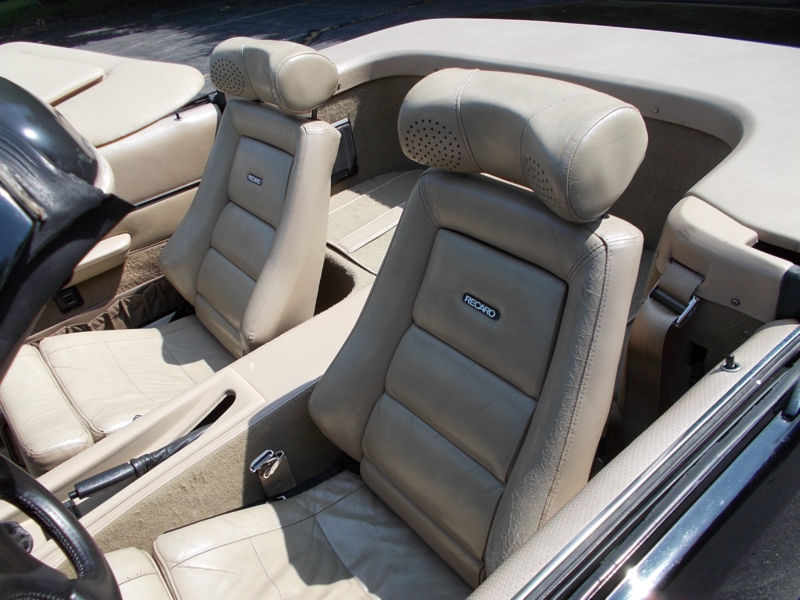 This Capri is powered by the Ford 5.0 V8 that puts out 200 horsepower and 300 ft-lbs of torque.  Although a 5-speed manual was available this Capri is equipped with the 4-speed auto and probably fits the top-down cruiser attitude better than the T5.  The Recaro seats in this ASC modified interior has speakers embedded in the headrests for the ultimate convertible surround sound system. 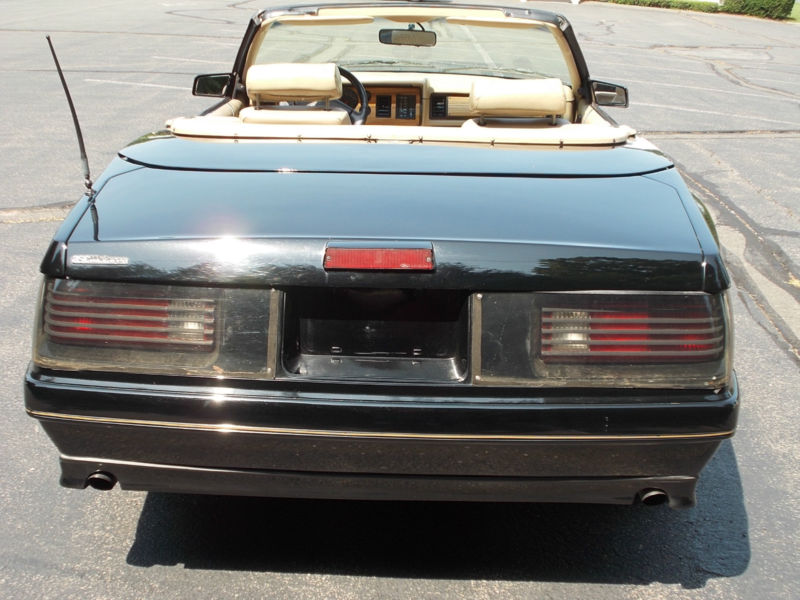 This is certainly one of the rarest of convertible Fox platform cars and probably one of the cooler ones.  However, will the ever present cowl shake constantly remind you of the San Andreas fault? Will questionable build quality kill the fun? Only one way to find out, and cheap too!!