The Cadillac CTS was built from 2003-2007 as a competitor to the BMW 3-series, Lexus IS, Mercedes-Benz C-Class and Audi A4.  GM produced a base model that was as good as anything from the competition and the performance version (CTS-V) that appeared in 2004 challenged any ///M, S or F version.  However today’s example is a base CTS that has been transformed into a V wannabe and offered at a rock bottom price.  Find this 2003 Cadillac CTS w LS1 V8 for sale in Tucson, AZ for $7399 via craigslist. 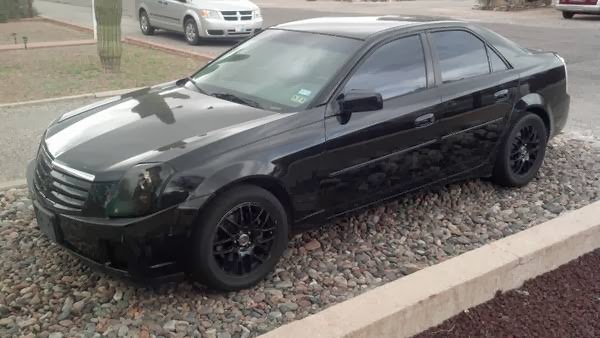 On the plus side this CTS doesn’t look like it has survived any trips to the crusher and someone has dumped a ton of money into a rebuilt (and tuned) LS1 V8 shoehorned into the front.  On the negative side the car is a project and will require some work to get finished, AC needs sorting and the seller admits it should not be driven any distance home, but it does run/drive. 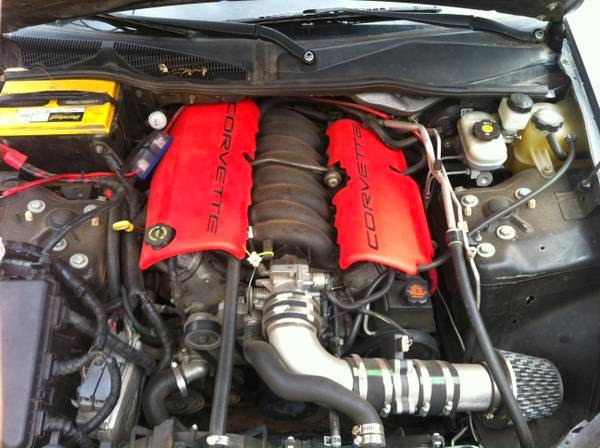 Under the hood is a 5.7 liter LS1 V8 from a C5 Corvette, but this one has been worked over with cam/heads/exhaust/intake and the seller claims it has been built to handle 550 whp (whatever that means).  Expect something above the stock 350 horsepower rating, but probably not much above 450 hp as it sits. 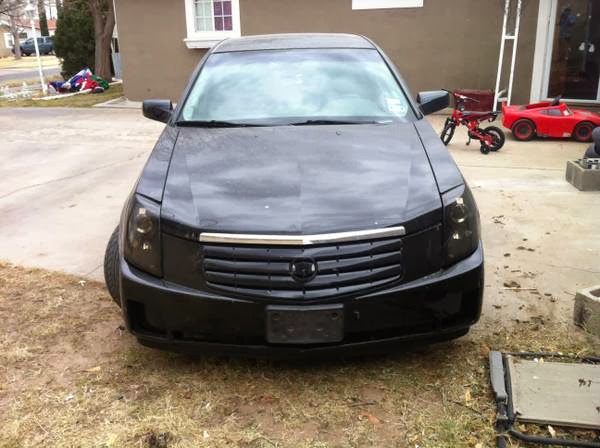