Why is it that the  cleanest original condition classics are almost always the worst combinations in terms of sportiness?  Slushboxes, manual windows, no center console, AM radios, the list goes on.  DT’s resident crapbox expert CFlo supposes: Maybe it says something about the car, but I think it says more about the type of person who drives less than 2k miles per year and keeps a car in as-new condition for so long…likely a blue-haired old lady who wants/needs an auto.  Very true….but that doesn’t mean the cars aren’t interesting to enthusiasts.  Find this 1982 Nissan Sentra Wagon offered for $3,500 in Stockton, CA via craigslist.  Tip from Kaibeezy. 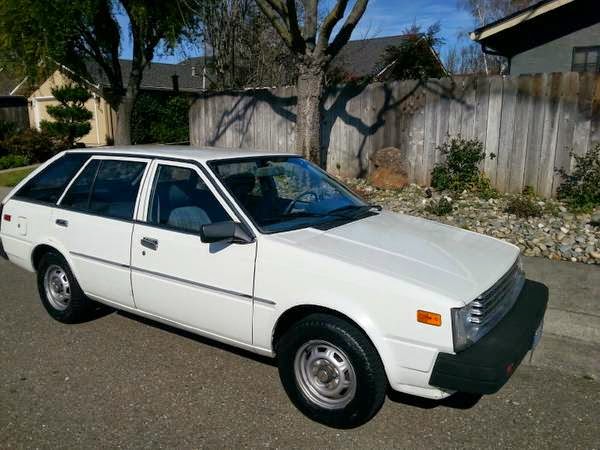 The Nissan Sentra was first released into the wild in 1982 as a replacement for the Datsun 210.  It was initially introduced into the States with the Nissan badge (instead of the silly Datsun stuff that was used on most of their prior US bound goods) and used a front engine / front-drive setup for maximum fuel economy and interior space. 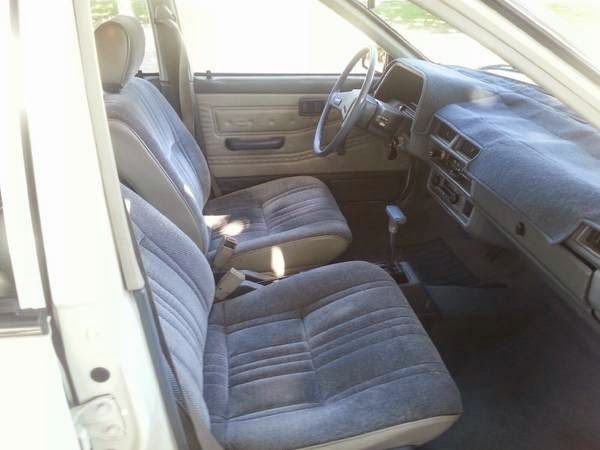 The Sentra is powered by a 1.5 liter inline-4 cylinder SOHC engine rated at 67 horsepower and 85 ft-lbs of torque.  This one is mated to a 3-speed slushbox automatic that will do little to increase the fun factor, but the little car only tips the scales around 2000 lbs in 5-door trim. Colorless velour and vinyl will cosset the driver into a reassuring snooze. 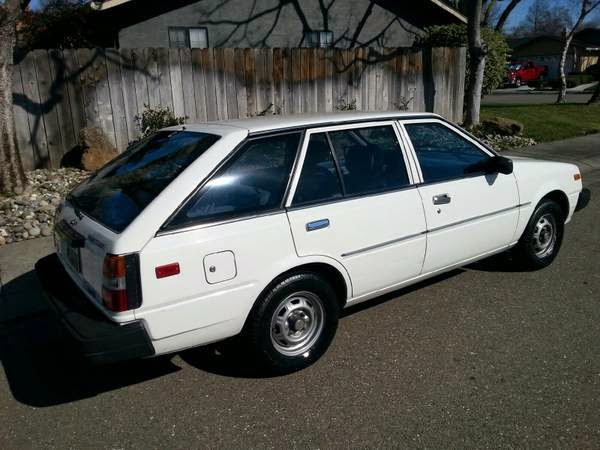 The big question with one of these weird low-spec survivors is always this: to keep as is and drive to shows as a novelty, or to modify into an entertaining sleeper? What say you, DT commentariat?