Fox body Mustangs were not available and VW beetles were too slow/horrible, so kit car makers in the United Kingdom chose to use the Mini (ubiqutous and speedy) as the basis for a number of kit cars, starting with the Mini Marcos and then continuing with the Midas Mini.  This 1985 (titled as a 1965 Mini) Midas Mini GT Gold is for sale in Riverhead, NY and is currently bidding on ebay for $4,650 with 2 days to go. 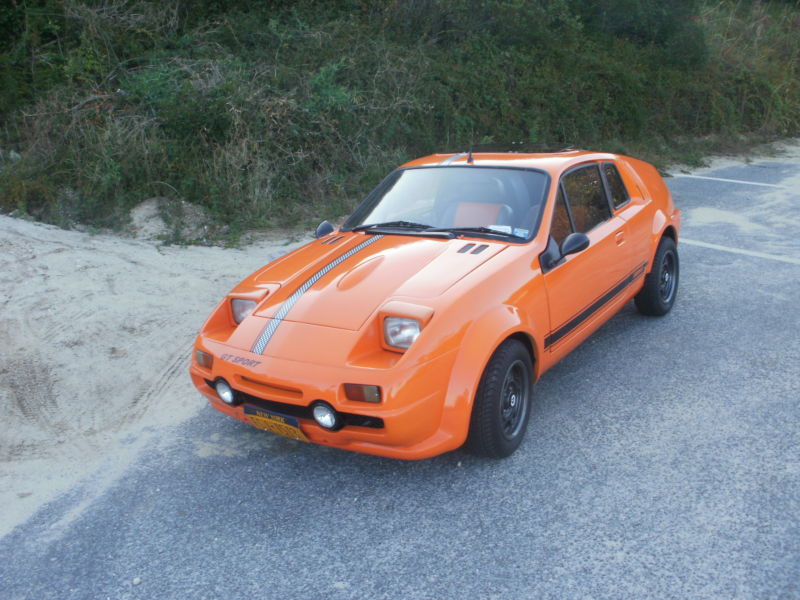 The Gold reference in the name is only the level of completeness of the car as it left Midas’ factory, with Bronze being a basic frame,  Silver with some more parts and Gold having the most pieces to make it just a matter of swapping it onto the Mini front sub-frame.  This 1985 Midas has been given some aerodynamic improvements suggested by Gordon Murray of Brabham and McLaren F1 fame. 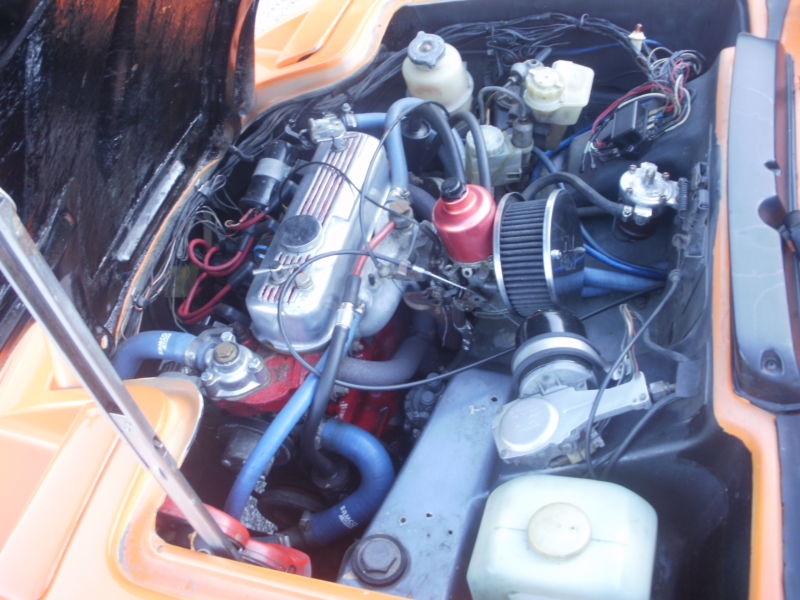 This Midas is powered by a 1.3 liter inline 4 cylinder engine taken from the Mini donor vehicle – which would have made bupkis for horsepower in 1965, but the builder of this car has equipped it with a larger single carburetor and probably makes 55 horsepower based on the 1275 lb curb weight and estimated 0-60mph in 9.5 seconds.  We were going to just make a gross assumption, but then we found this handy horspower/weight vs 0-60mph calculator at www.060calculator.com and 30 seconds later had a much better figure. 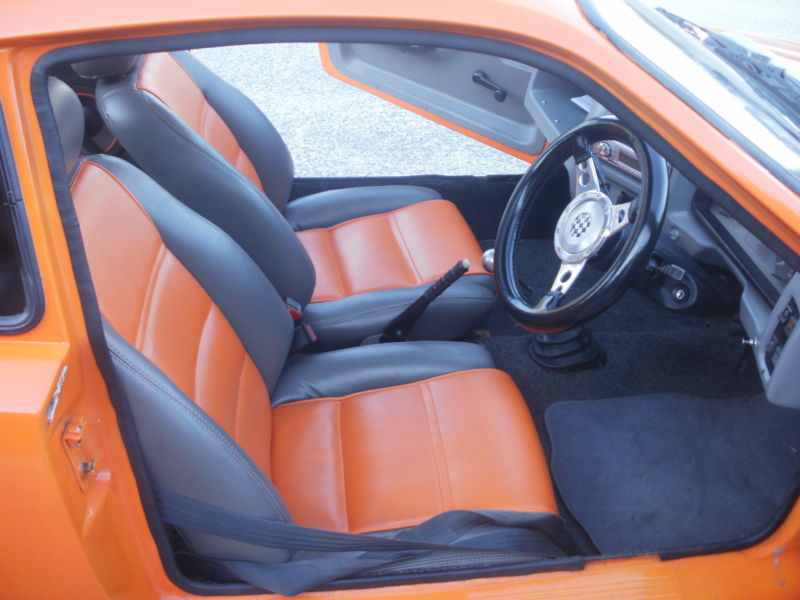 The interior of this pumpkin colored hot rod is also pumpkin, quite ghastly, but this isn’t a car for the person who just wants to be left alone; people will flock to this thing everywhere you go.  The right hand drive will certainly confuse passengers and pedestrians alike.  We suggest leaving a spare steering wheel with the passenger and having him pretend to drive from time to time and see the reaction of other people as he pretends to have broken the wheel off the column. 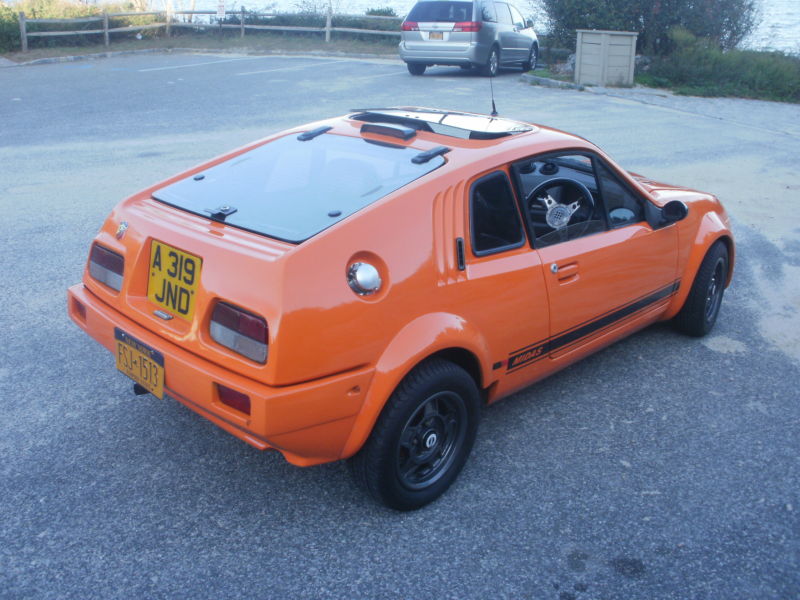 If you stare long enough you can recognize all kinds of parts from other cars including what look to be Triumph TR7 taillights.  Regardless, this Midas Mini should not be confused with the Mini Midas motorhome that is currently for sale on in Flint, MI via craigslist. If you do get confused, just try to take your family camping in this thing.

See another cheap and slow kit car for sale? email us here: tips@dailyturismo.com