New Orleans is a city better known for Mardi Gras and the Saints than sports car culture.  Most Cajuns seem to drive land yachts or pickup trucks depending on if they make money or moonshine …respectively. A search of New Orleans craigslist shows mostly stock slushbox equipped economy cars, so its unusual to find a Cadillac V8 swapped 1984 Pontiac Fiero for $1200 in Kenner, Jefferson Parish, LA. 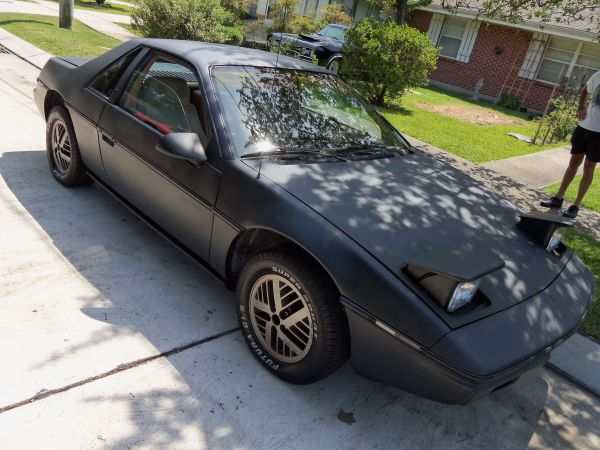 We’d like to start off by saying this car answers the question: “What would KITT look like if Gary Coleman had gotten the role of Michael Knight?”  Its an interesting mix of GM products – engine from Cadillac, body from Pontiac…sort of a GMbalaya. 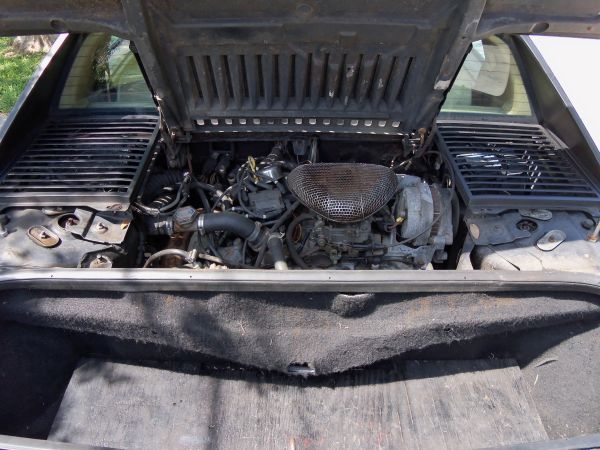 The Cadero is equipped with a 4.9 liter Cadillac V8 from the 90s – which for unfathomable reasons has had its fuel injection replaced with a carburetor and the worlds rustiest triangle shaped air filter.  The power is put to the pavement via an automatic transmission (probably from the Caddy) and has slipping issues in 3rd gear. 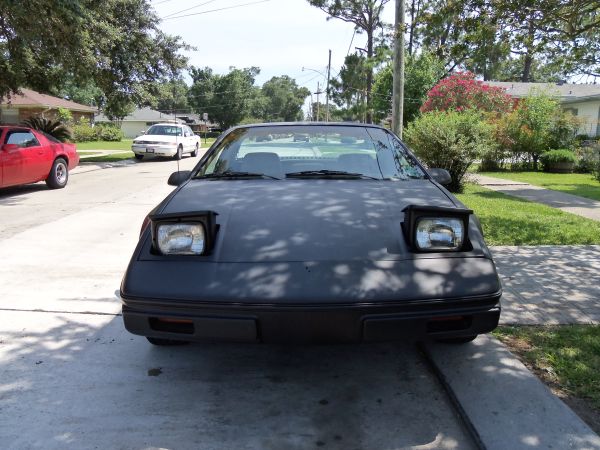 We have to assume that the headlight retractor mechanism isn’t working since the lights are up in all the photos – but honestly we find this vehicle such an offense against taste and decency, which demonstrates a clear lack of theology and geometry, that its causing our valve to act up. 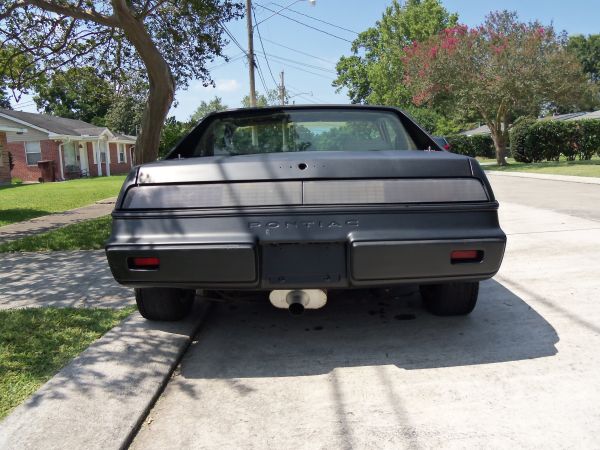 A rear center exit muffler along missing trunk lock (it can be opened with a screw driver) finishes off this swamp boat.  Does this Arcadian hot-rod belong in your bayou or do you prefer a parade float?

See another French-Canadian-Creole combo for sale?  email us here:  tips@dailyturismo.com