The first generation Nissan Z car was sold in the USA under the Datsun marque and 240Z nameplate.  It was unlike anything seen from a Japanese manufacturer before in the US market and made quite a splash when introduced.  Today used Z’s are plentiful and inexpensive mostly as they haven’t appreciated the way 60s American pony cars have, and you can still get decent examples for less than $10k.  This 1972 Datsun 240Z is an original owner driver for sale in Walnut Creek, CA for the bargain price of $3400 via craigslist.  (Big thanks to Kaibeezy T for the tip!) 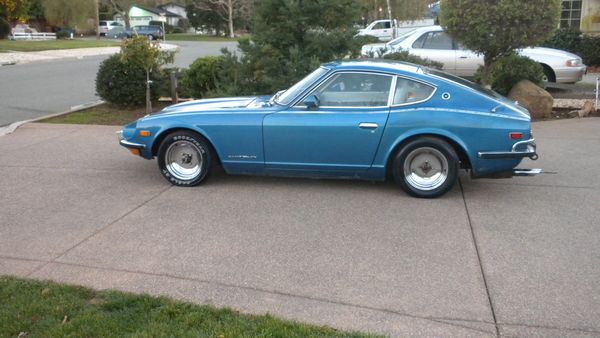 This Datsun 240Z was purchased by the original owner in Sacramento and has probably been driving around the SF Bay Area ever since.  It was mothballed around the year 2000 and is now being offered with 106k original miles and covered in a fine patina! 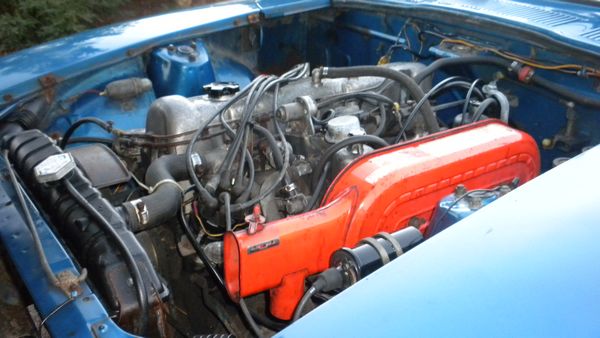 The 240Z is powered by the L24, a 2.4 liter cast-iron SOHC inline-6 putting out a respectable 151 horsepower and 146 ft-lbs of torque.  The result was sprightly performance for 1970, 0-60mph in less than 8 seconds, but more importantly the Z had excellent weight distribution and an athletic demeanor. 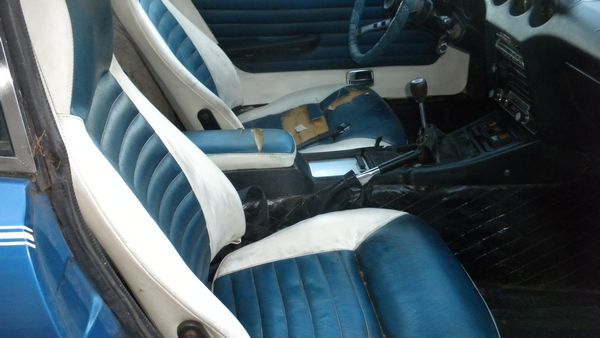 The inside of this Z shows some signs of wear, but the Z has excellent aftermarket support and most interior/exterior trim parts, panels etc can be purchased for cheap.  We like the white/blue color scheme on the interior as an accent to the blue exterior and would try to keep that in an restoration. 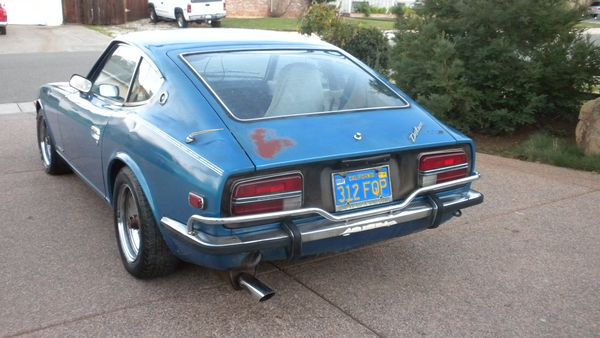 This Z is still wearing its original 1972 issue California blue plates (making it a bit of a blue plate special!) and we are not sure if that rear bumper setup is OEM.  We can find some other Zs with the same crazy rear bumper setup, we also find some with a more conventional looking bumper, regardless it is something we would change if at all possible.

See a better Z for less than $5k?  email us here:  tips@dailyturismo.com