The Ford Torino, originally a option for the Fairlane sedan, coupe & wagon, was first introduced as a stand alone model in 1970.  Ford used the Fastback Torino as the base for their NASCAR entrants, although the actual racers shared little in common with production vehicles.  For the 1970 NASCAR season Ford started building a Ford Torino King Cobra to homolgate a new aerodynamic front end – but abandoned the project when NASCAR changed their homogation rules. This 1970 Ford Torino for sale on ebay in Calvert, TX, currently bidding for $18,701 with a few hours to go, is claimed to have a few FoMoCo prototype parts and could be an actual King Cobra prototype. 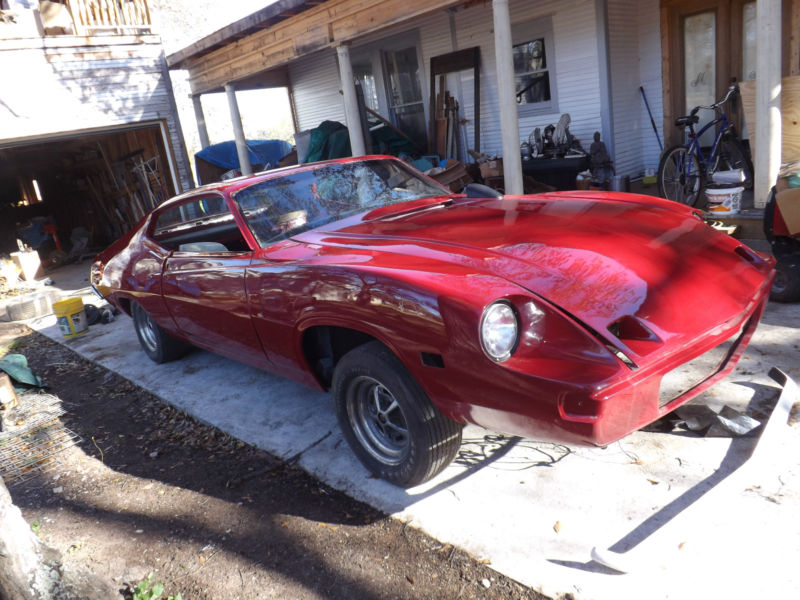 Internet rumor pegs the number of Torino King Cobra prototypes at 3, making this one rare beast indeed.  In the red and with that front end it sort of reminds us of Eric Bana’s car from “Love the Beast” – if you are a car guy and haven’t seen this movie documentary, don’t wait, just go get a copy or stream it on Netflix/Amazon Prime etc. 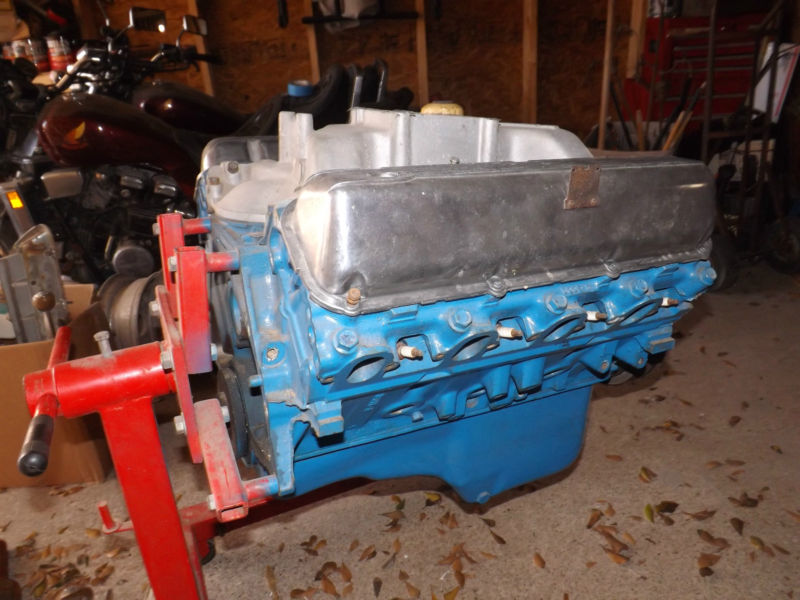 This Torino comes in a partially assembled state – but it does have a 429 cubic inch (7.0 liter) cobra jet V8 that has been “built” up a bit – easily a lot more power than the stock 370 horsepower – and up to 500 horsepower before it becomes cantankerous and un-streetable. 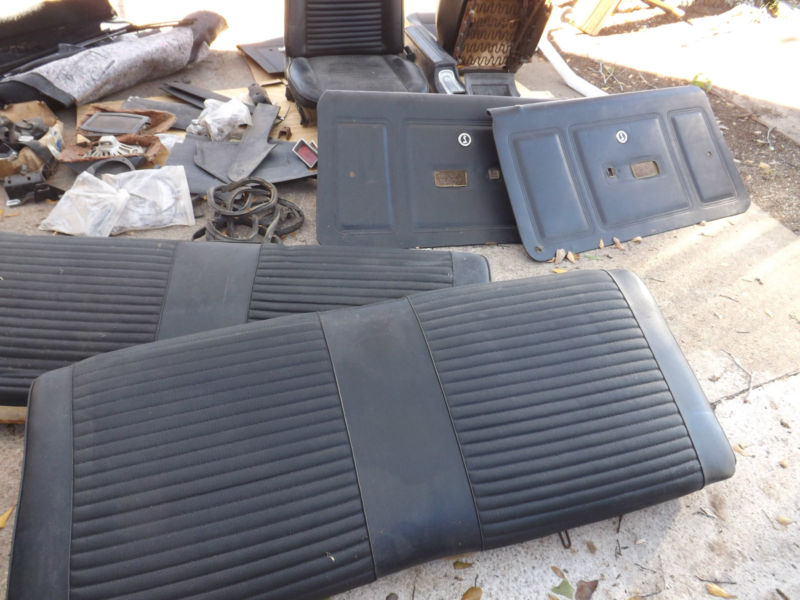 The interior isn’t inside the car – its strewn all over the ground and the sellers garage – hope most everything is there, but worst case you can pickup some of these parts as NOS (new old stock) or re-manufactured from the aftermarket. 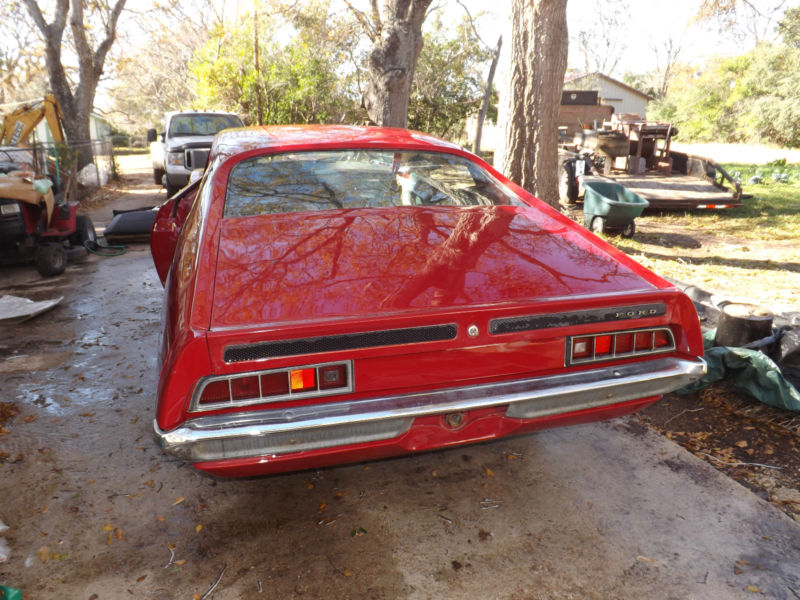 This is a bit of an odd one for ebay – its currently bidding at a price well below what we’d expect for an actual FoMoCo prototype car, so there is probably more sketchiness than meets the eye – it could just be a decent fake King Cobra.  If its real we would expect it to easily fetch 2 to 3 times the current bidding in assembled condition. 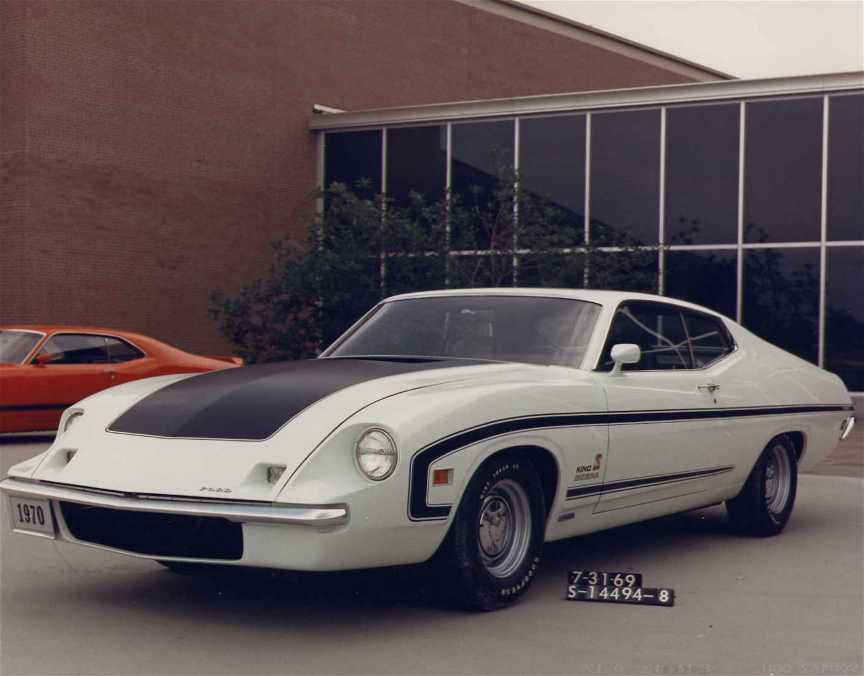 This is what an assembled King Cobra would have looked like in 1970, and we hope the next owner builds the red one into something worth of the Cobra name (not the King Cobra name – King Cobra is a tainted name).

See another king for a princely sum? email us here: tips@dailyturismo.com