This next car comes as a tip from Matt C who writes: Only slightly less unexpected than the Spanish Inquisition. From the side, you wouldn’t expect anything serious going on – just an old Honda with some cheap rims. Plenty of cars out there with a few cosmetic mods and not much money under the hood, and there’s not much aftermarket for early ’90s Accords. But then there’s that big front mounted intercooler. And it doesn’t lie – there’s a turbo under the hood, all right. Could be an interesting sleeper if it’s tuned right and making any boost. Find this 1993 Honda Accord Turbo offered for $2500 in Atlanta, GA via craigslist. 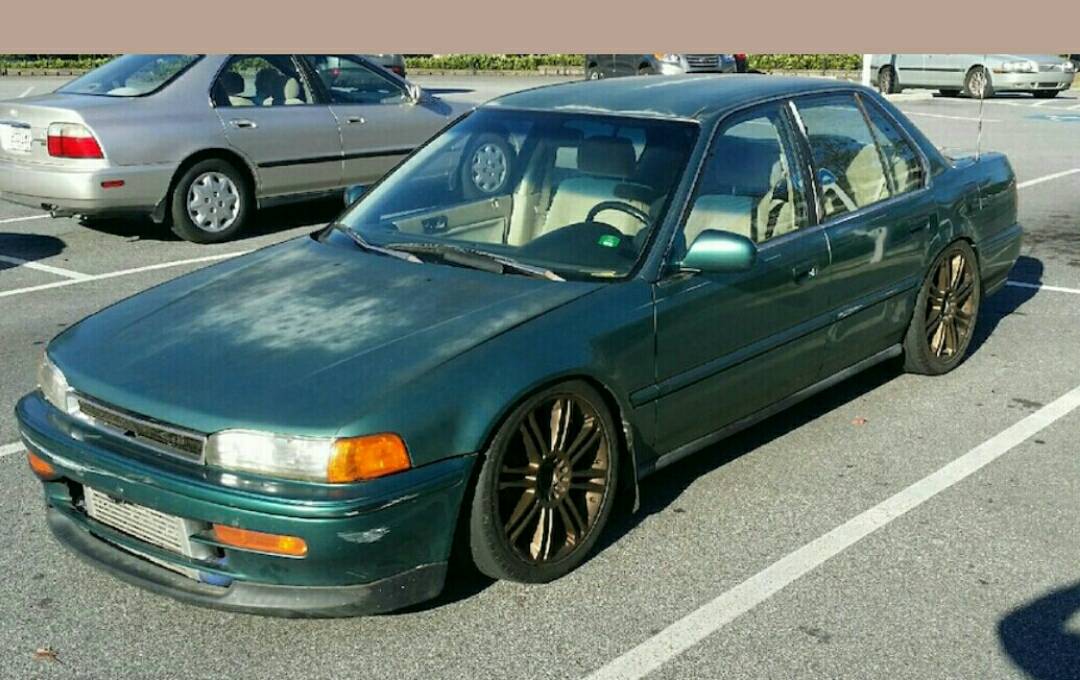 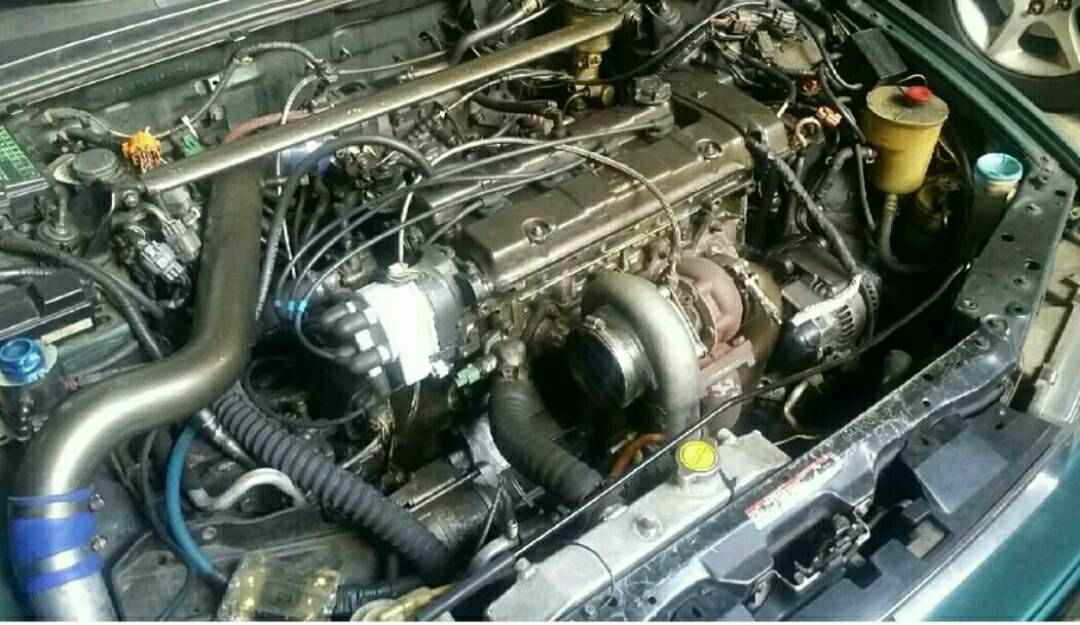