The Ford Granada was introduced for the 1975 model year as a planned replacement for the Maverick, but the fuel crisis kept the fuel friendly Maverick in production while the Granada/Monarch/Versailles moved up to a “luxury compact” status.  Find this 1978 Ford Granada offered for $4,500 in chillicothe, OH via craigslist. Tip from Rock On. 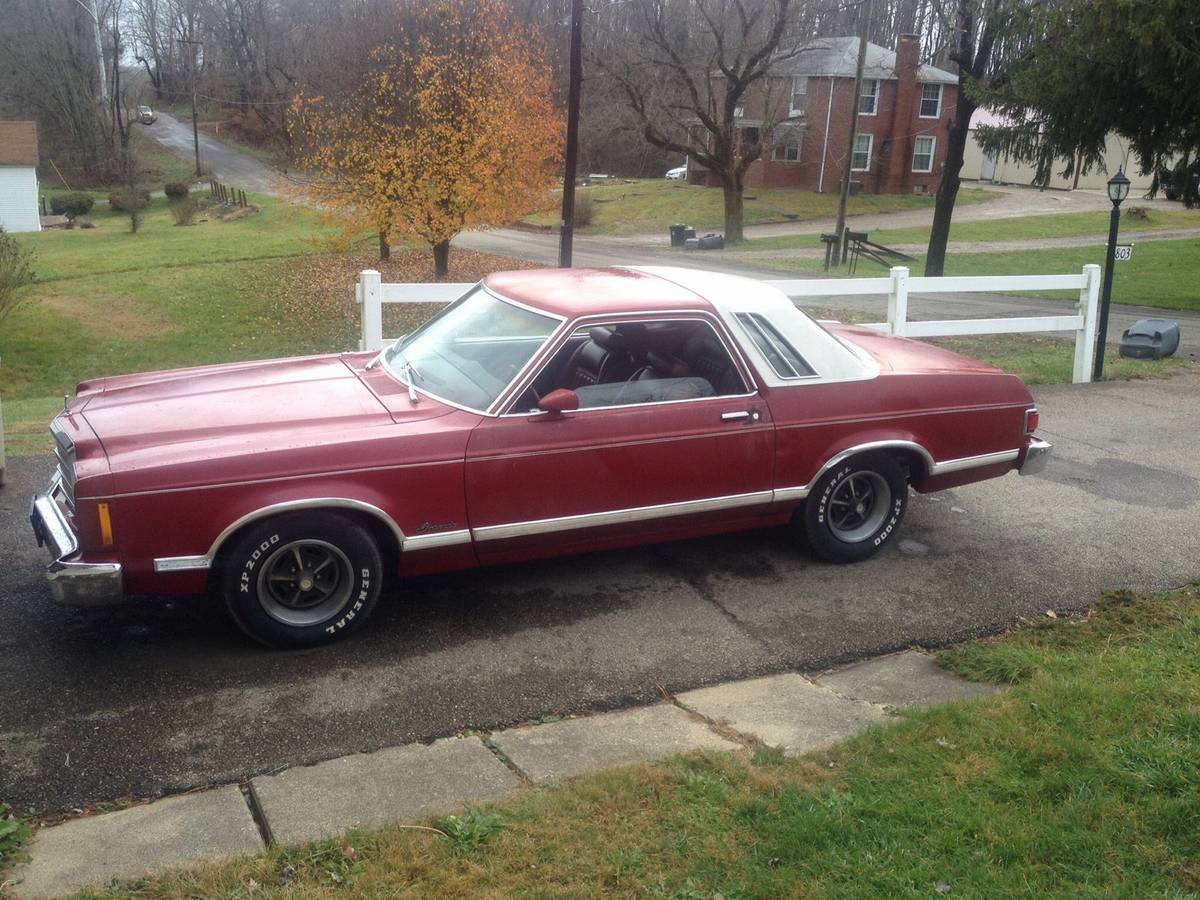 The Granada shared much of its ancient Ford Falcon based platform with the Mercury Monarch and Lincoln Versailles, so it was not surprise when it was turned into a Fox body thing in 1980…but some early versions sports some interesting stuff like a disc brakes mounted to a 9-inch rear end or a 4-speed manual gearbox. 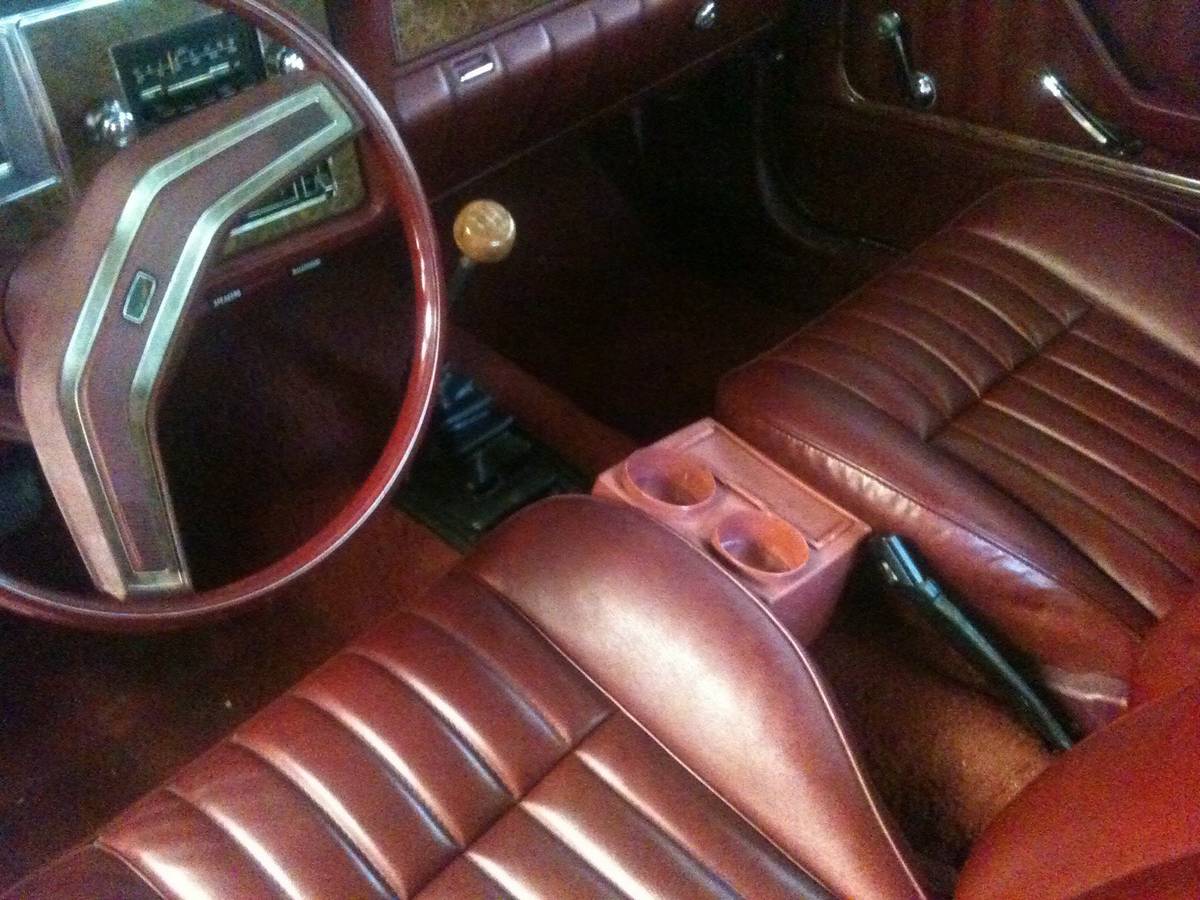 See a better way to cruise in 70s style? tips@dailyturismo.com