The second generation Toyota Supra (A60) was built from 1982 through 1986 on a shared platform with the Celica and JDM Carina sedan.  The Supra was the headliner in Toyota’s lineup and featured unique front end styling, big fender flares, and available inline-6 powerplants.  Find this 1983 Toyota Supra offered for $2,200 in Carson City, NV via craigslist.  Tip from Andrew M. 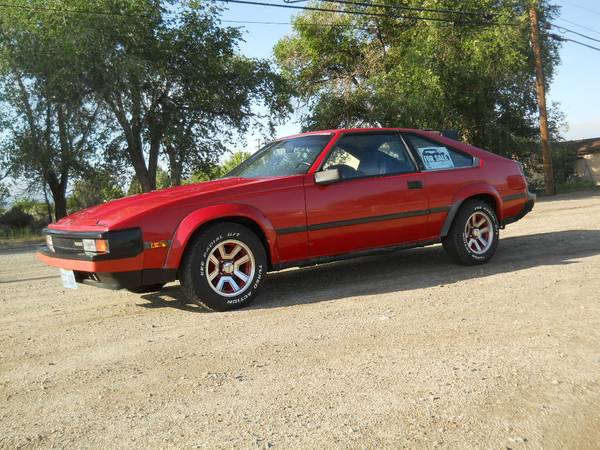 A used Celica Supra isn’t the height of sophistication, but you don’t get much for $2200 these days.  The color is good, the rims look nice, and the car hasn’t been modified into oblivion — I give this two DT thumbs up. 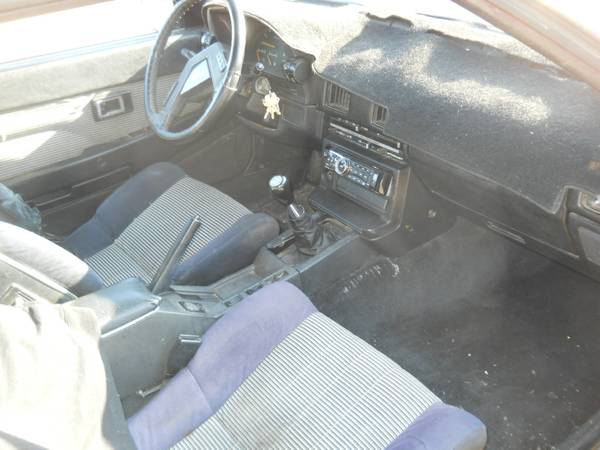 Power from this Supra comes from a 2.8 liter 5M-GE inline-6, but not the original engine this car would have been born with, but an engine reclaimed from the corpse of a Toyota Cressida.  It isn’t an upgrade per se, but probably the cheapest/easiest way to get a replacement engine — kudos to the seller for being upfront about this, many sellers wouldn’t mention it and most buyers don’t check engine serial numbers. 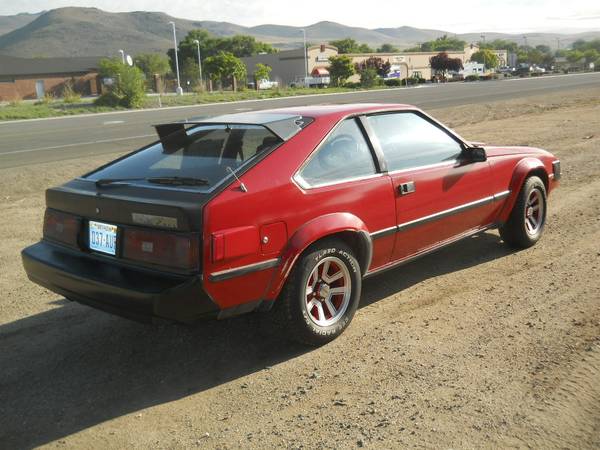