Just over 50 years ago, a strange alliance between Rootes Group of the UK and Carrozzeria Touring in Milan, Italy produced a limited production coupe called the Sunbeam Venezia.  It employed the traditional Superleggera method of coach building by using a tubular steel frame covered in aluminum body panels.  According to various interweb sources (including this Bonhams auction from 2007) only 146 of the Venezias were ever built and about 26 remain intact today.  Find this 1965 Sunbeam Venezia here on craigslist offered for $19,000 in Ventura, CA.  Tip from Kaibeezy. 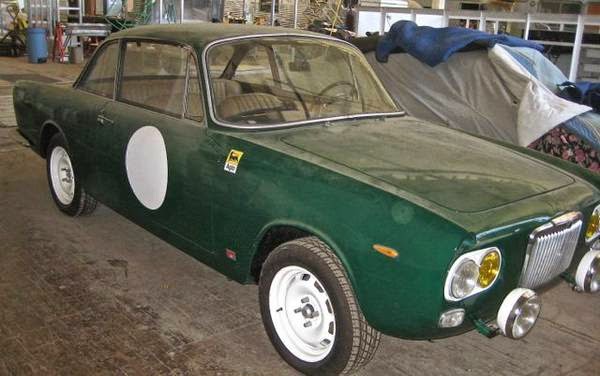 The Venezia was a 2+2 coupe with a 1600cc engine that cost as much as a
Sunbeam Tiger and more than a 2.4 liter equipped Jaguar Mk2. With less than 200 sold, you can’t consider the Venezia to be a sales success, but it certainly makes an interesting blip on the Anglo-Italian classic car radar.  Read more about Carlo Felice Bianchi Anderloni and the 145 (or 203?) Venezias built here on sunbeamvenezia.com. 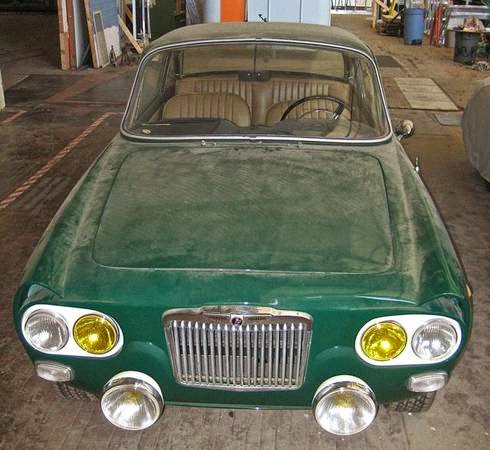 Power in the Venezia comes from a 1.6 liter inline-4 engine borrowed from the Humber  Sceptre and good for around around 80 horsepower. Oddly enough, the Chrysler V8 that appeared in the Super Snipe and Sceptre never made it to the Venezia, and this probably hastened the demise of this cosmetically pretty but performance challenged classic. 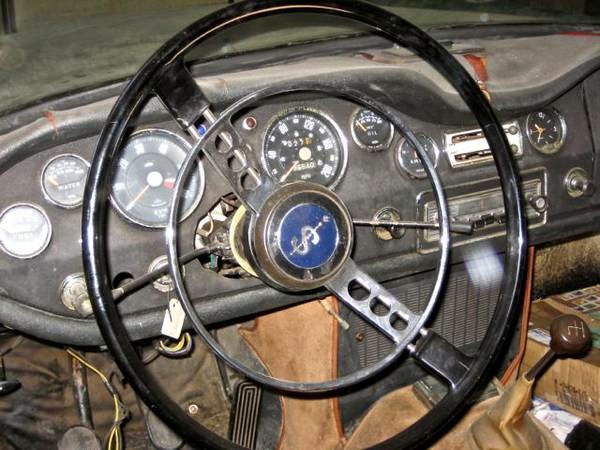 This car is a project, and looks like it has been for sale for a while from the same seller.  As far as market comps, the closest I could find was this 1964 Venezia

offered in Monaco that failed to meet reserve twice on eBay, once with bidding exceeding $30k USD.  As far as this one…there are few other Italian coach built 60s classics that you could get into for the price of a new econobox. 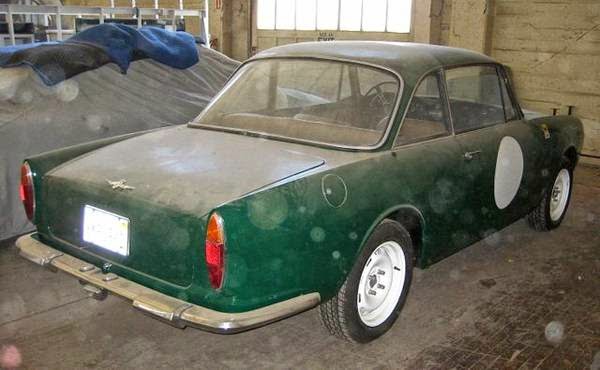