We’ve been big fans of Mercedes-Benz E-Class wagons for years, especially since their values dropped to Volkswagen Bus prices…wait..those are worth a mint now…strange world.  Anyway, today’s E-Class is no standard run-of-the-mill 300TE; this one was once owned by actor/comedian/Canadian John Candy.  Find this 1991 Mercedes-Benz 300TE for sale in Katy, TX for $800 via craigslist.  Tip from Joe. 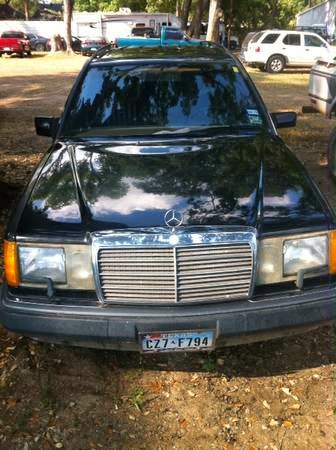 The film that we remember first seeing the great late funny man was in the Blues Brothers, where he plays Jake’s parole officer Burton Mercer.  It was a big break for Candy as his on screen persona was well received and he went on to play leading roles in movies like Stripes, Planes Trains and Automobiles, Uncle Buck etc. Orange Whip anyone? Orange Whip?

As Billy Joel sang, “only the good die young”; Candy left this life in March of 1994 while filming Wagons East! at the ripe young age of 43.  Which brings us back to this W124 – the seller includes a photo of an insurance card from 1992/1993 that shows John & Rosemary Candy as the insured parties. 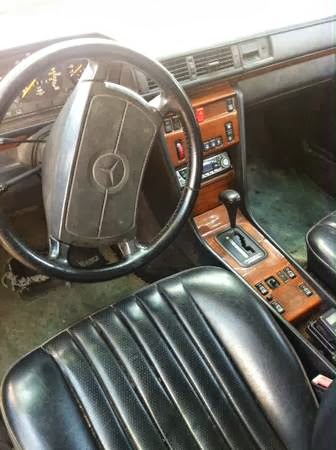 Not sure how much value celebrity ownership brings to an aging Mercedes with overheating issues, busted AC and a torn-apart rear door panel…but you never know until you ask the question. 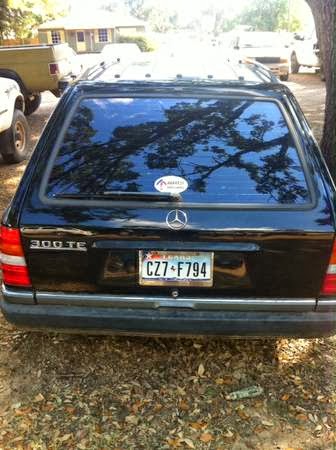