The Renault Carvelle was a small convertible from French automaker Renault based on their low cost  Dauphine sedan.  Whereas the Dauphine was a competitor to the VW Beetle, the Caravelle sight its sights a bit higher and did a decent job of competing with the Karmann-Ghia.  Find this 1961 Renault Caravelle offered for $1200 in Denver, CO via craigslist. Tip from aLostDawg. 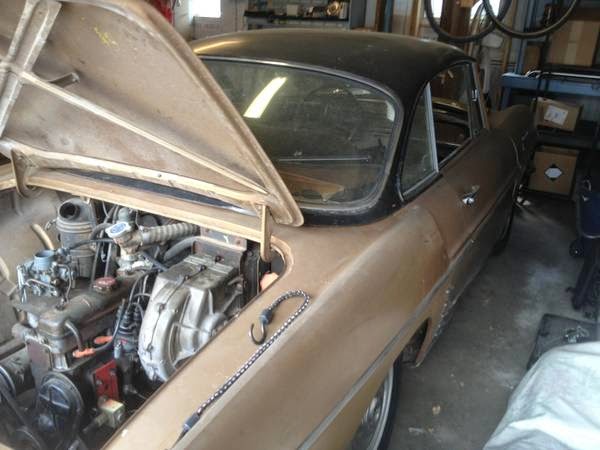 Twelve hundred bones won’t buy you much in a classic car and this Caravelle is no exception.  This rear engined Renault was marketed around the world as the Renault Floride (named after the sunshine state) except in the US where this would have been confused with a mind control dental
hygiene product. 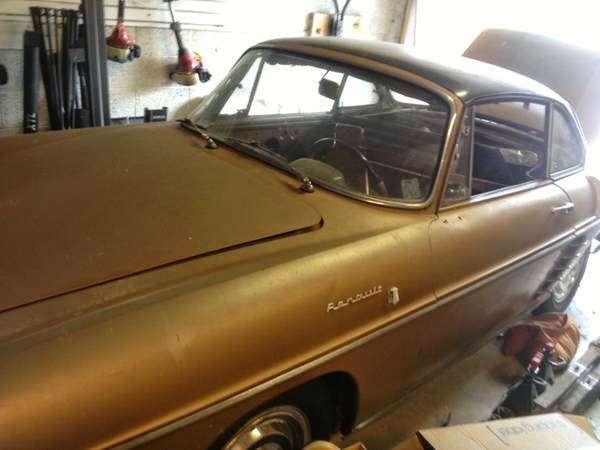 This Caravelle has the desirable removable hardtop, but unfortunately other than that, it is a pile of parts.  The seller says it has problems running and is missing a bunch of interior parts.  Some rust on the outside is visible in the pics….but… 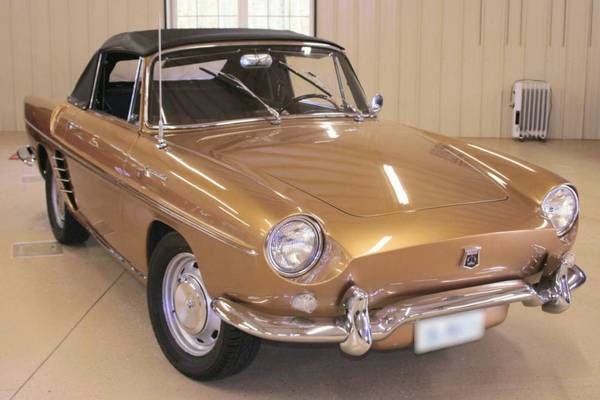 With a bunch of money, time, and persistence, it could look like this!  See a better hunk of metal for restoration?  tips@dailyturismo.com