The first generation Dodge Caravan was built on the Chrysler S platform (along with the Plymouth Grand Voyager and Chrysler Town & Country), which was closely related to the Chrysler K-Car.  For a few years Dodge built a turbocharged version of the front-drive people carrier, but what if the madmen at Shelby Automotive had gotten their hands on one?  Find this 1989 Dodge Turbo Caravan offered for $1750 in Warren, MI via craigslist.  Tip from 300whpcrx. 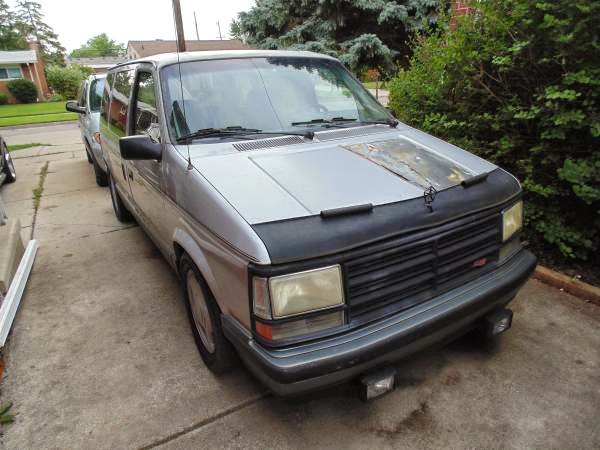 This Caravan started life as a simple Turbo version of the Chrysler minivan, but it has been given a cosmetic makeover to look like something from the Shelby side of the Dodge showroom from the 80s. 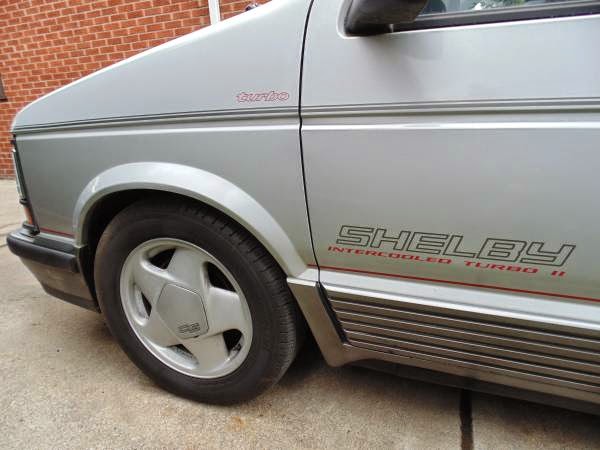 This van is powered by the 2.5 liter inline-4 from the turbo Dodge era and is rated at 150 horsepower from the factory, decent numbers from the late 80s, but nothing to write about today.  The horsepower upgrades on this one look to be strictly cosmetic, but it does have some additional suspension upgrades. 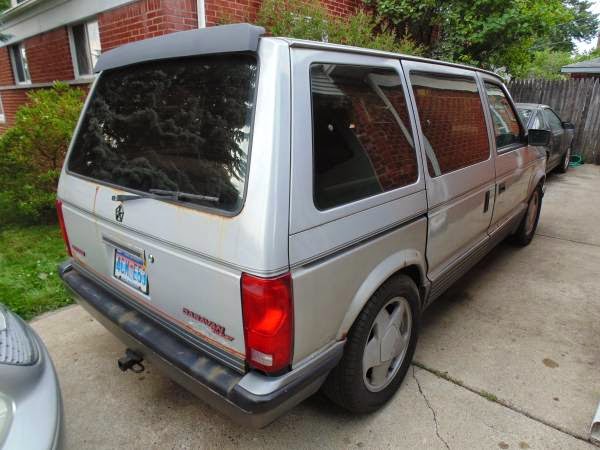