DT reader Sean Scott mentioned in the comments yesterday that is his dream build would be an Alfa GTV with a Ferrari F136 V8 shoved in the front.  Let’s see what we can do.  First, find this  1974 Alfa Romeo GTV Project currently bidding for $1200 here on eBay

with 4 days to go, located in Oakland, CA. 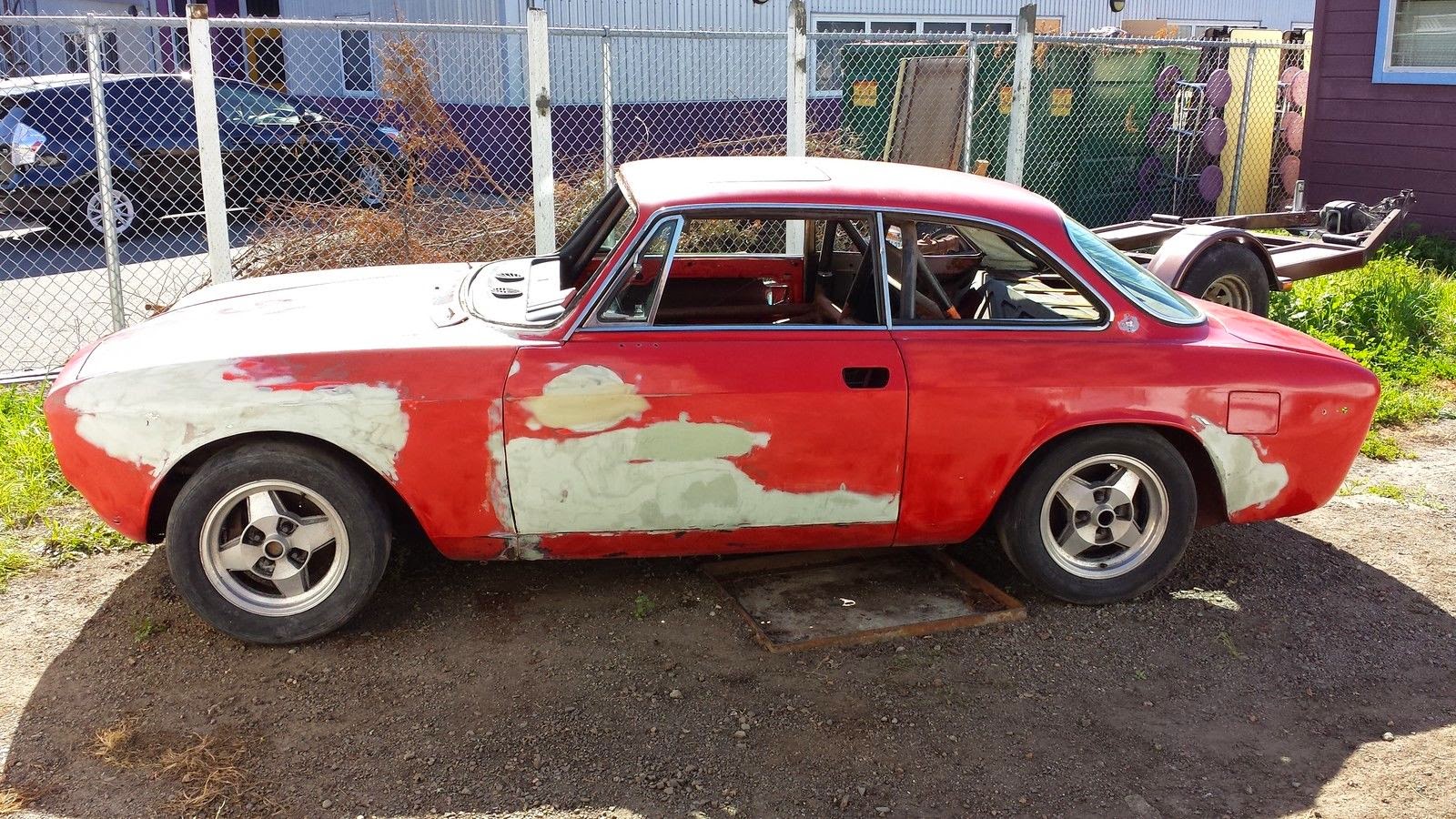 This is the perfect car for a transplant — it is missing the engine, been through a few wars, and no one is going to complain that you ruined some original cream puff.  Now to find an engine… 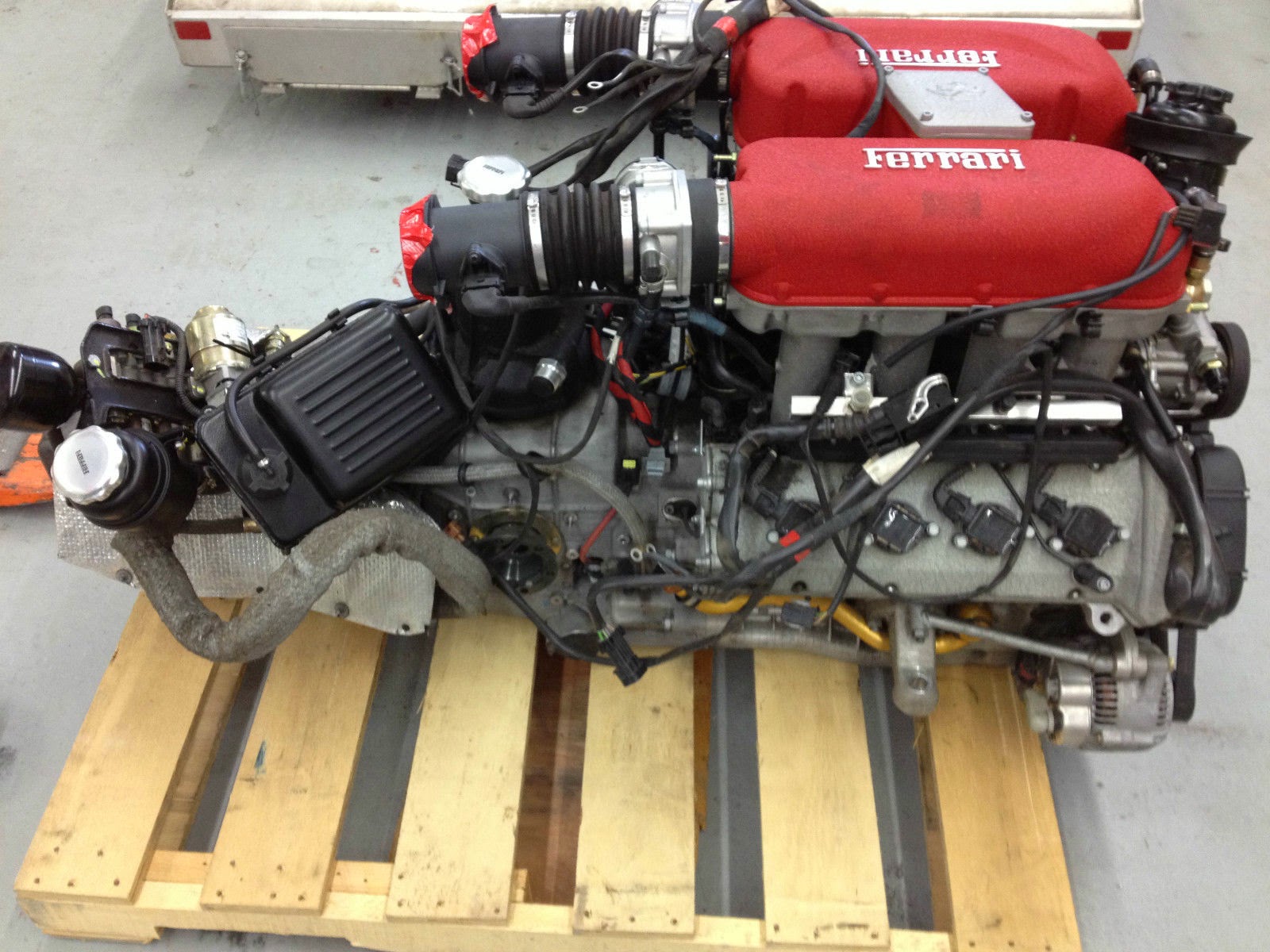 Together these two could make quite a package.  See a better combination? tips@dailyturismo.com