The Peugeot 505 may not be a regular visitor on the streets of the US of A, but it was sold in staggering quantities around the world.  You can find them used as taxi cabs in Morocco and carnival parade cars in Buenos Aires, and owners will swear by their basic ruggedness.  Between 1979 and 1995,
over one million 505s were built in factories in France, Argentina,
China, Indonesia and Taiwan, but only a few made it to the US, and fewer
remain on the road today.  Find this 1986 Peugeot 505 Turbo for $1,500 in Danbury, CT via craigslist.  Tip from Cory. 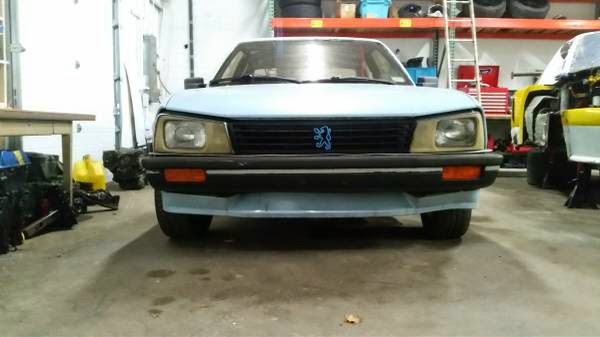 The 505 sedan isn’t exactly a head turner, but it looks somewhat
BMW-esque in overall proportions with distinctive Peugeot
headlamps/grill.  At first glance it might look like any number of boring front drive
sedans from around the globe, but the 505 was the last rear-wheel-drive
sedan from Peugeot. This one wears a set of factory alloy wheels, but is pretty grungy otherwise. 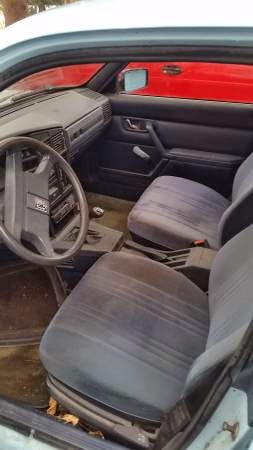 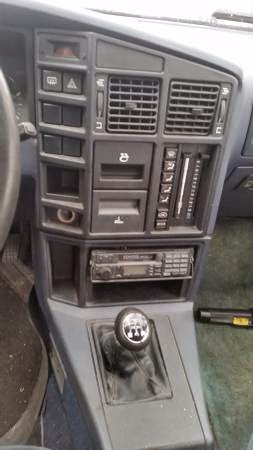 Powering the 505 Turbo is a 2.2 liter inline-4 cylinder engine good for 180 horsepower (or maybe 160hp?).  The 505 isn’t the fastest car around, but the rear drive setup with 5-speed gearbox and standard torsen limited slip differential makes it a great alternative to something from those guys in Bavaria. Maintaining this car and keeping it on the road is going to require more than a few trips to your local parts supply store…mostly because you’ll need to order stuff from the internet. 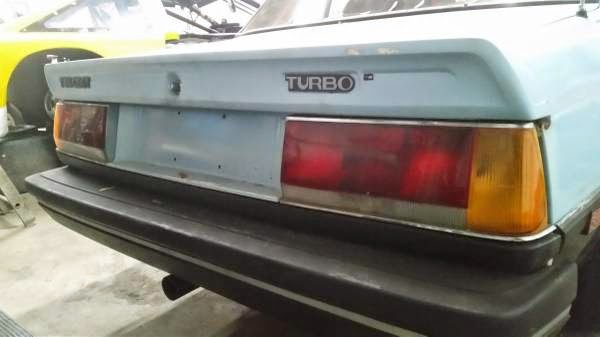 See another oddball turbo from the 80s? Send it here: tips@dailyturismo.com