The B13 generation Nissan Sentra isn’t a particularly memorable car in basic spec, but the factory hod rod SE-R offers an oddly fun package.  The combination of a robust and torquey inline-4, good brakes, light curb weight, and limited slip differential puts the SE-R into the ugly-but-good category of used cars.  Find this 1992 Nissan Sentra SE-R B13 offered for $1,000 near Pittsburgh, PA. 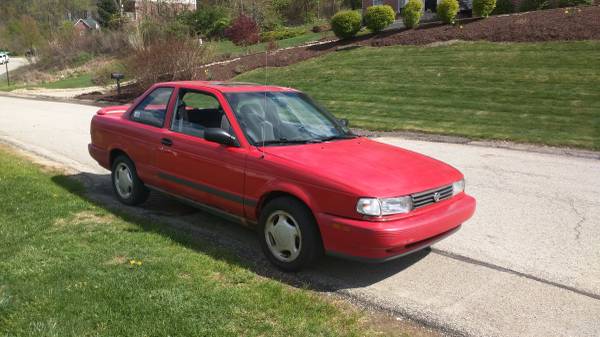 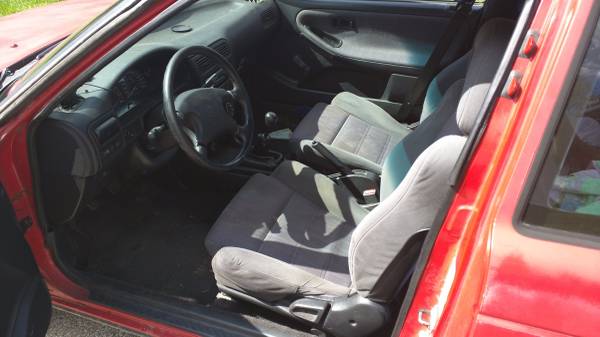 The SE-R is one of the classic FWD Japanese factory hot rods (along with the likes of the Integra Type-R, CRX Si, Corolla FX16, etc). If this one drives better than it looks, it would be a tempting way to enjoy an SR20 with limited scrimp for chump change, until the body falls apart.