I’ve said it before, and I’ll say it again — anything touched by the
ten gallon hat sporting Texas chicken farmer is gonna be worth something
in the future.  It doesn’t really matter how terrible the donor chassis
was, or what sort of shortsighted bean counters ruined the original
version, but if Carroll Shelby put his name on the side of a Radio
Flyer, fat cats would drop big money on clean examples under air conditioned tents at big name auctions.  The bare bones could even be the
totally underwhelming Dodge Shadow/Plymouth Sundance…or have I gone
too far?  Find this 1987 Dodge Shelby CSX offered for $5,700 via Cincinnati craigslist.   Tip from FuelTruck. 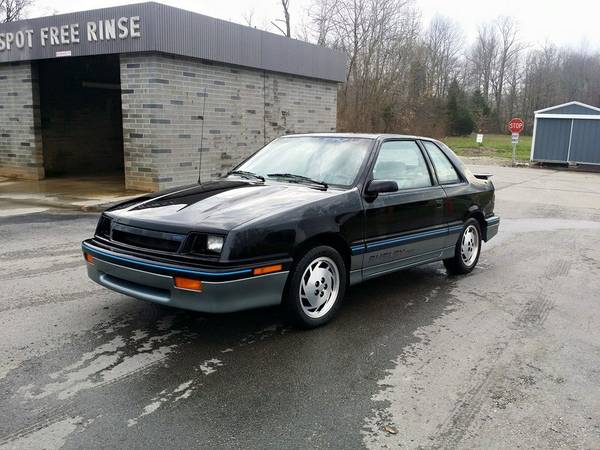 The Chrysler corporation produced a P-platform (P for pathetic) economy car badged as the Dodge Shadow and Plymouth Sundance from 1987-1994. It was
an pitiful front wheel drive crapcan assembled by the blind and accidentally purchased by people who thought they were signing up for the Publishers Clearing House sweepstakes.  Salvation for the Shadowdance came when Carroll Shelby purchased 750 bodies in white for his Carroll Shelby eXperimental project. 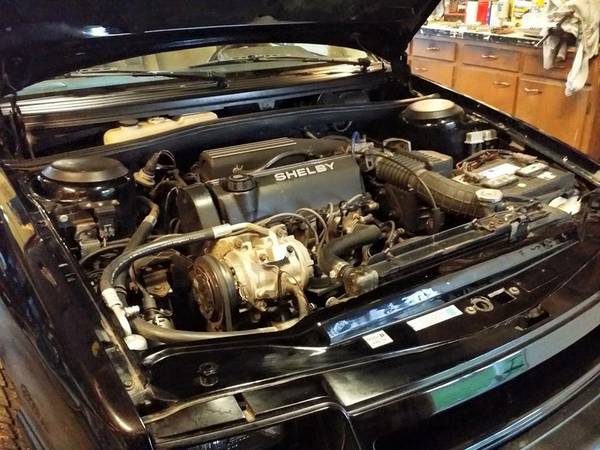 The big part of transformation was under the hood, where a version of
Chrysler’s 2.2 liter inline-4 cylinder
turbocharged and intercooled engine – putting out 175 horsepower and 175
ft-lbs of torque was originally installed — but, the biggest change to
the character of the Shadow was the addition of stiffer suspension and
proper handling dynamics. 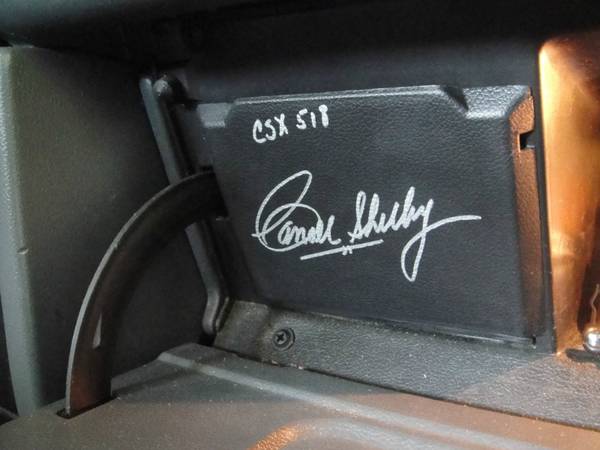 This CSX has had its glove box signed by the man himself, and if you missed your chance for a signature, you’re gonna have to wait for the afterlife to get it on yours.  And good luck getting a Dodge through the security line at the pearly gates. 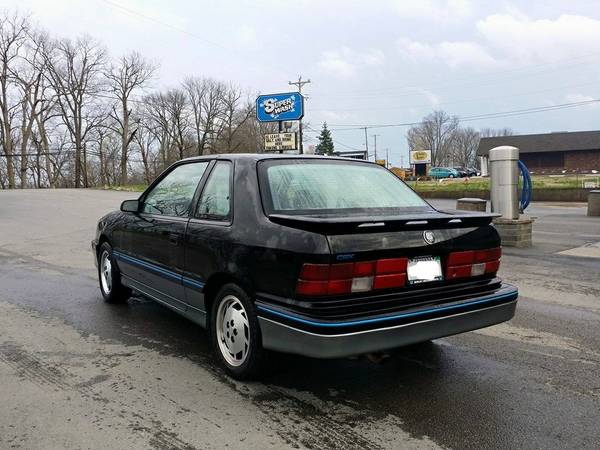