The first generation Mitsubishi Diamante wagon was a front drive 5-door built in Australia and imported to North America from 1993 to 1996.  The name Diamante was all allegedly derived from the Spanish, Portuguese, and Italian word for “diamond” — a tribute to the Mitsubishi corporate logo.  A used Diamante isn’t on the top of an auto enthusiast anyone’s wish list, but the 5-door version offers a certain amount of style for a strangely appealing price.  Find this 1995 Mitsubishi Diamante Wagon here on craigslist, offered for $1950 from a two-bit dealer in Grand Rapids, MI. 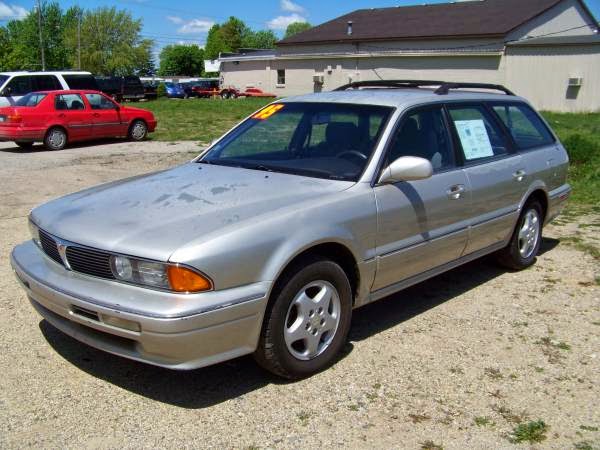 First up, this really isn’t the Diamante you want, its got faded paint, 188k miles on the clock and a slushbox automatic, but in a nationwide search for Diamantes, I could only find examples in the rough.  Think of this feature as a placeholder for future folks to drop freshly found Diamantes in the comments…heck, you can start now if you see a better one for sale. 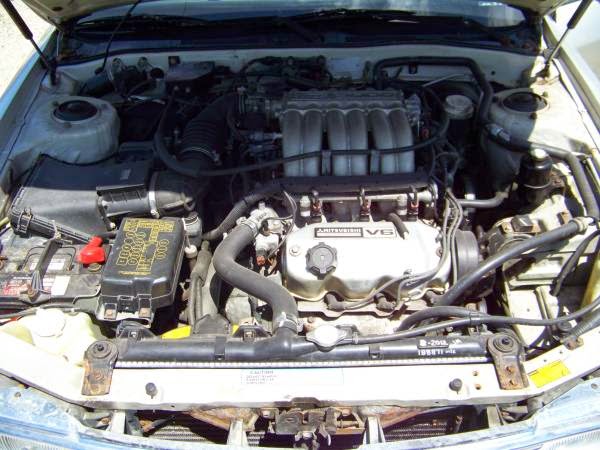 The Diamante wagon was only available in the US with a 12-valve version of the 6G72 3.0 liter V6 pushing out 158 horsepower into a 4-speed auto.  According to wikipedia, the 6G72 was also available in the:

Wow, that was a long list?  Why was it important?  Because of the first car in that list — the Mitsu 3000GT/Dodge Stealth uses the same basic engine, and that is indeed a good thing. for $2,588 buy-it-now and rip out the 3 liter V6 and 5-speed gearbox.  Swapping it into the Diamante should be a bros ‘n’ beer weekend or two.  It basically builds itself. 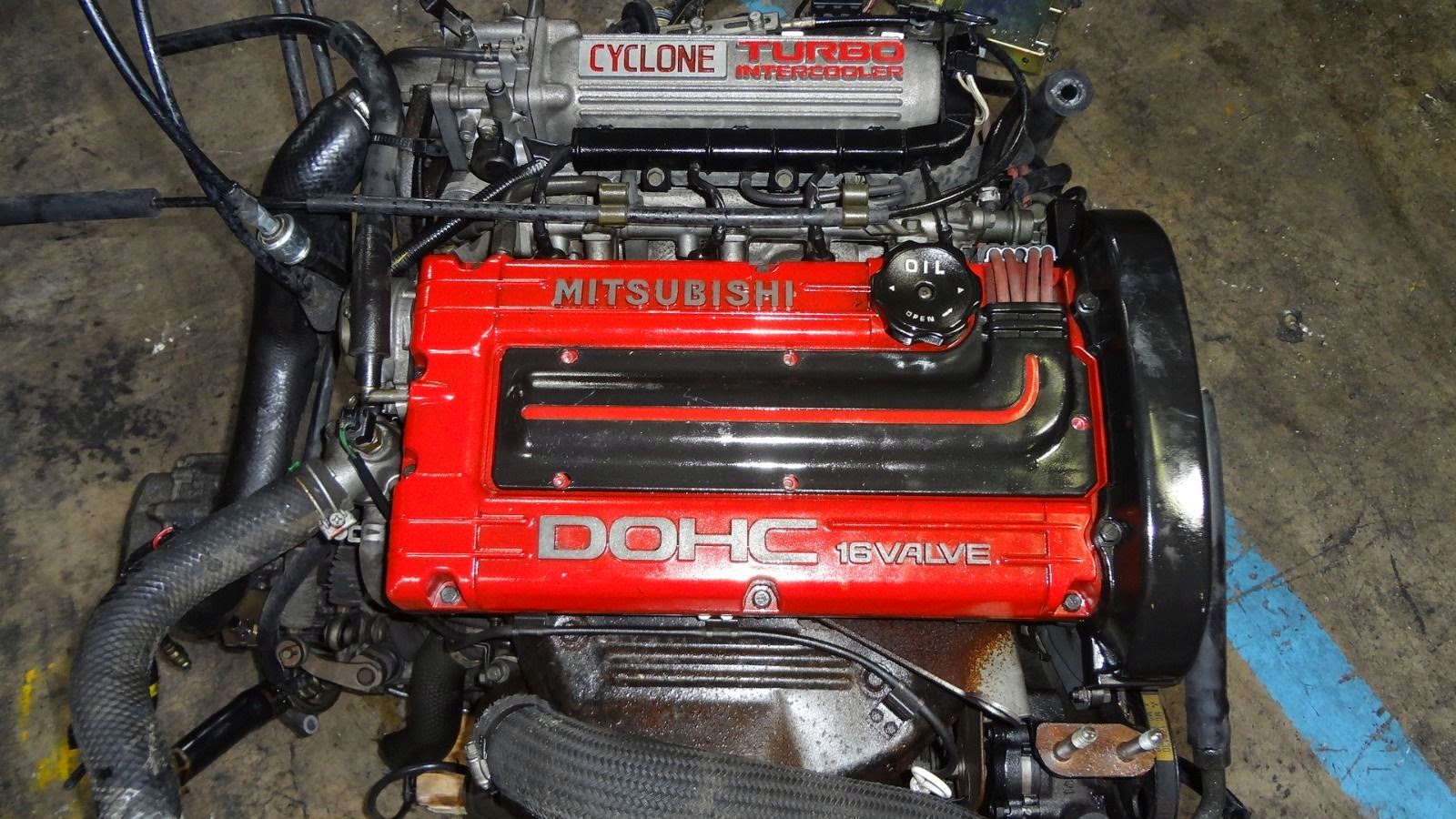 If you live somewhere free from draconian eyes of the smog lords, you can pickup something wacky like this 2.0 liter 4G63T with 5-speed and make a few more horsepower with some bolt ons — better for burning up those front tires.  Find it here on eBay 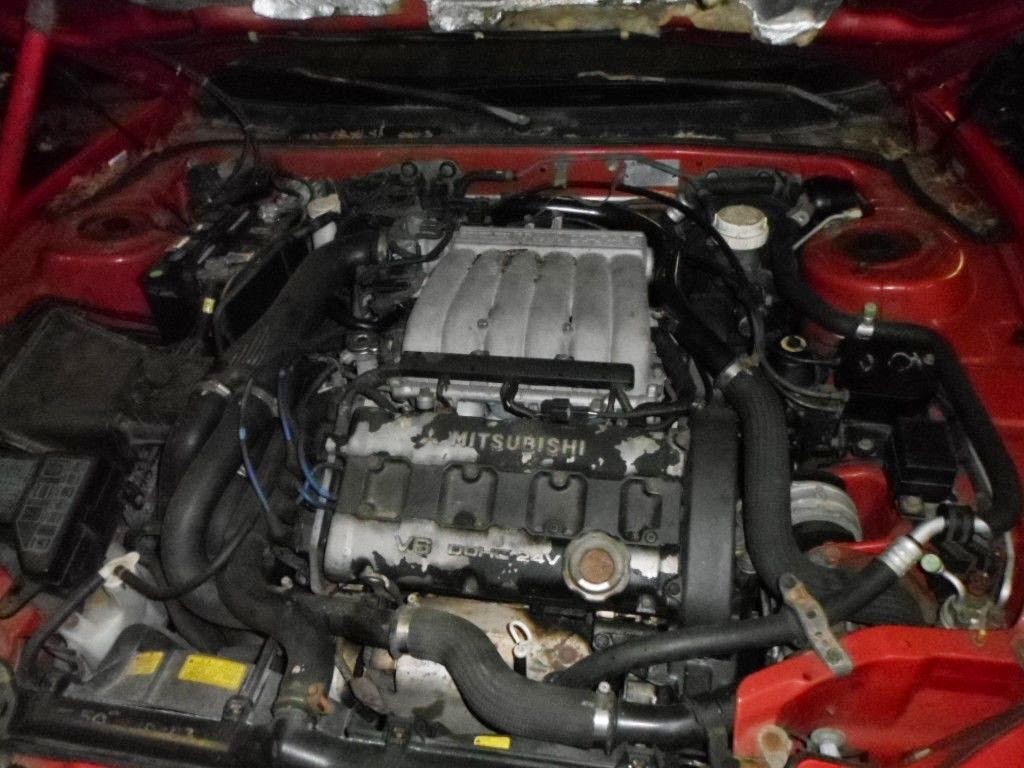 However, if you are really serious about performance and love starting impossible projects, this guy will sell you the twin turbo 3000GT engine and you can probably buy the transmission, drive shafts and rear end to create a VR4 Diamante.  Find it here on eBay

for  $2,400.  You’ll need at least 64 cases of Monster energy, a lift, and $10,000 in miscellaneous trips to your local AutoKrazoneBoys to complete the swap. 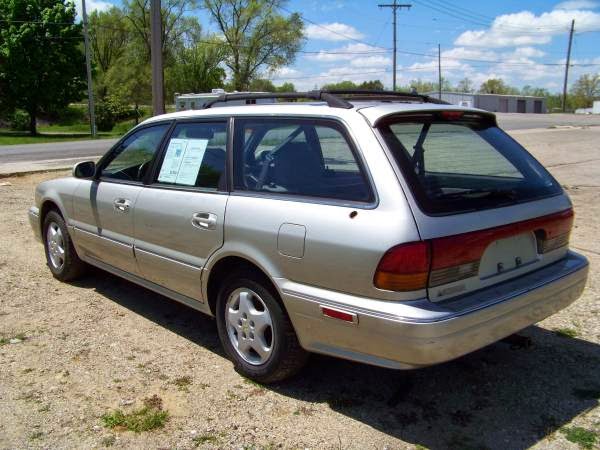