DT regulars are aware that we sometimes issue the Ansel Adams Award for outstanding Photography in an Automotive Ad or Auction.  Well, today, we’re offering the Razzies equivalent of that prestigious award… the Unsold Adams Award for worst presentation of an otherwise sellable car.

The seller of this otherwise promise 1968 J-Code Mustang Fastback decided to enroll in Ebay and take a couple of pictures of his apparently abandoned Eleanor/Shelby Tribute car.  The seller hails from the Washington, D.C. suburb of Fairfax, VA. and his complete photo-essay, seen here on ebay with bids already at $16,500 with more than a day left to run.  Come take a tour through this gallery of horrors!! 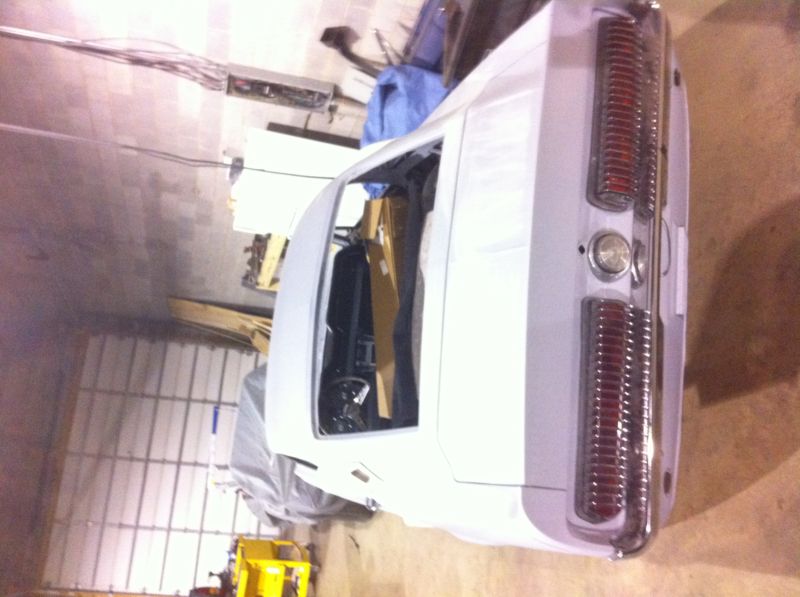 As they used to say on the old TV show, The Outer Limits…”do not attempt to adjust your tv monitor”.  Just be sure to turn your head sideways so that you can catch a glimpse of the Cougar taillight lenses.

That shot is followed by a group of pictures that are intended to capture this car and all of the assembled parts in its best light. 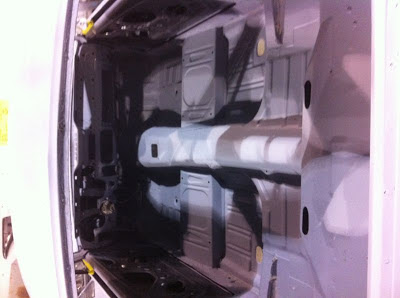 A freshly built 302 roughed into the engine bay 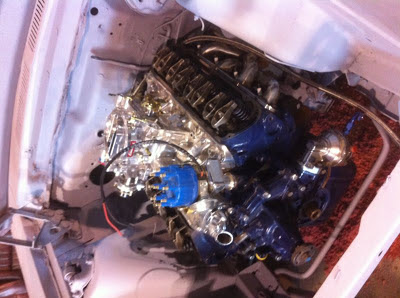 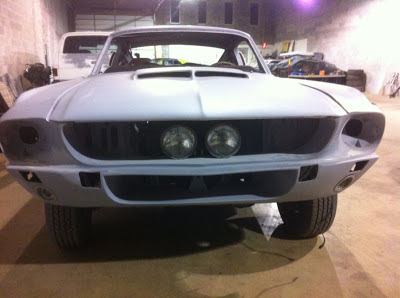 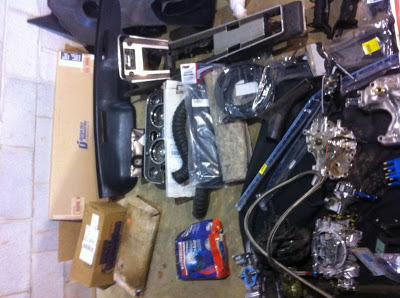 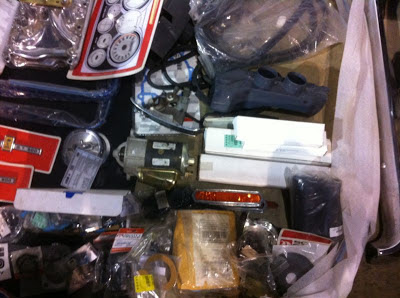 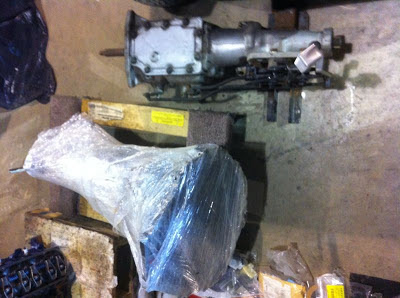 There’s plenty of room in the back for all this stuff! 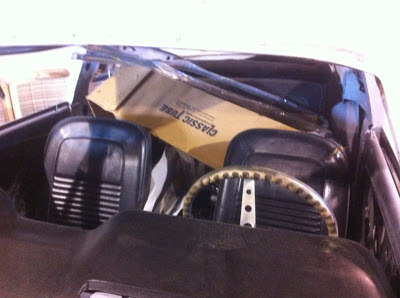 Squint a little and these tires look just like they’re on a car!! 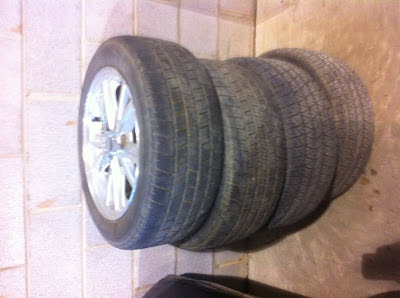 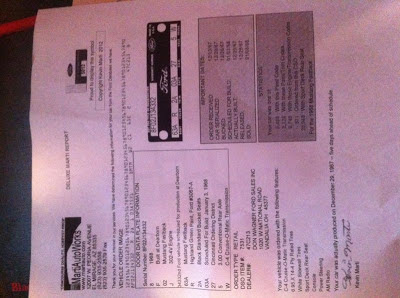 There is a pretty sizable crowd of people following this auction, in spite of these horrible pictures (and some properly oriented pictures not included herein, for dramatic effect)

Surprisingly, there are bids… going to a seller with a ZERO feedback score.  He apparently joined ebay the same day that he borrowed the 1992 vintage cell-phone camera he used to take these pictures.  The other possibility is that he is a recent graduate of the Rupert Murdoch School of Photojournalism and had to hack low resolution photos off a third party’s phone.

Having built my own 1:1 scale model of a 1967 Mustang, I can tell you there are a lot of valuable pieces shown here. regardless of how poorly they are represented.  If one assumes that the engine is properly built and that the seller can be cajoled into giving up the Top-Loader which was pictured as part of the parts offered in the ad…this car could be a buy for anyone who has already been through a Mustang build and now potentially has a lot of fasteners and otherwise forgotten pieces that are probably missing from this build.

Had the seller taken just a few minutes to compose himself and his pictures, this story would have gone quite differently.  Wonder how it will finish out on Ebay?