The Lotus Esprit Turbo is a bargain supercar on the market today.  You can’t touch a Lamborghini or Ferrari for the same price and while the Lotus does use a simple 4-cylinder engine for motivation, its turbo equalizes the performance gap and 99% of the people on the road aren’t going to know anyway….and frankly impressing random people is sort of the point of a supercar – not actual performance.  Find this 1989 Lotus Esprit Turbo offered for $14,700 in Irving, TX via craigslist. 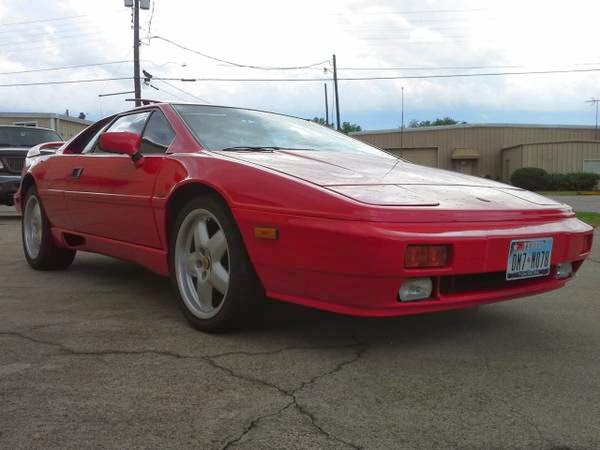 The Lotus Esprit looks the part of supercar in any generation, but the Peter Stevens redesign (1987-1993) is our favorite, because it maintains some of the crispness of the earlier design and doesn’t quite become a study in scoops that is the 1994-2004 Julian Thompson redesign. 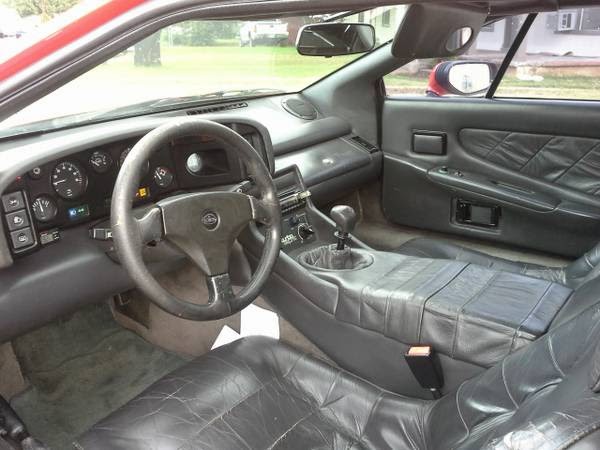 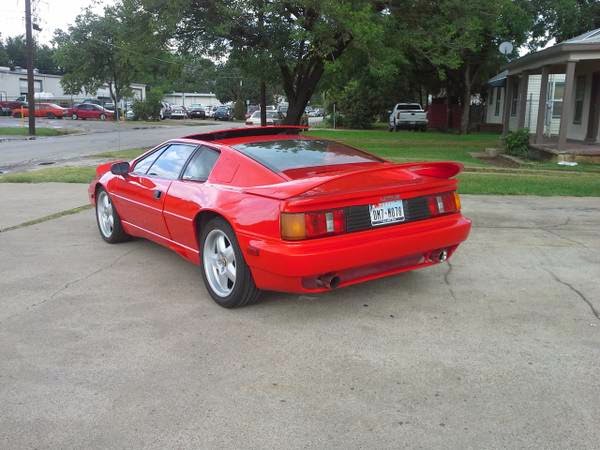